Microsoft: the number of installations of Windows 10 is breaking all records

The final version of Windows 10 was released on 29 July, after which the owners of licensed Windows 7 and Windows 8.1 who reserve their copy of the OS, started to get free updates. After eleven months after the release of OS installs of Windows 10 to reach 350 million In Microsoft say that the operating system proved very successful, becoming the best version in the history of the operating system. 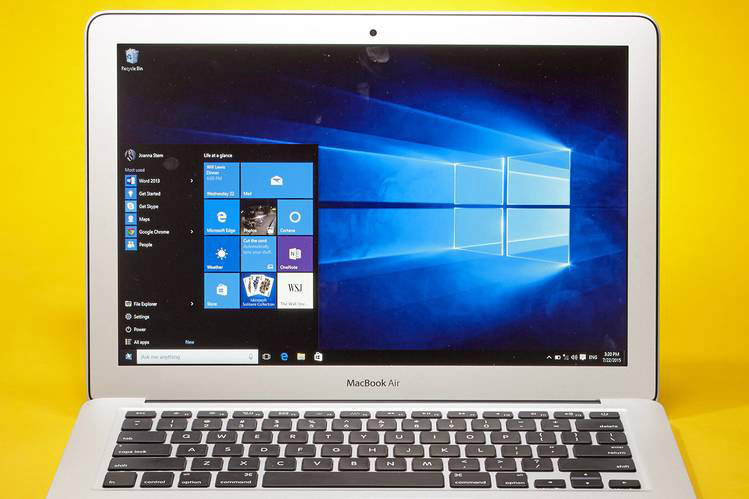 In October last year, the number of installations of the Windows operating system 10 has already exceeded 120 million, in December Microsoft reported about 200 million users “tens”, and in March of this year the number of computers with Windows 10 reached 270 million, One of the obvious reasons for the rapid spread of the OS is free to upgrade from Windows 7 and 8.1. High was the level of satisfaction of users of the system. In total, users spent more than 135 billion hours, according to the company.

Microsoft said that user feedback has played an important role in creating update Anniversary Update. Data from third-party companies say that the system is the second most common in the world of personal computers after Windows 7 closer to around 20%. Windows 7 is the result of about 50%. 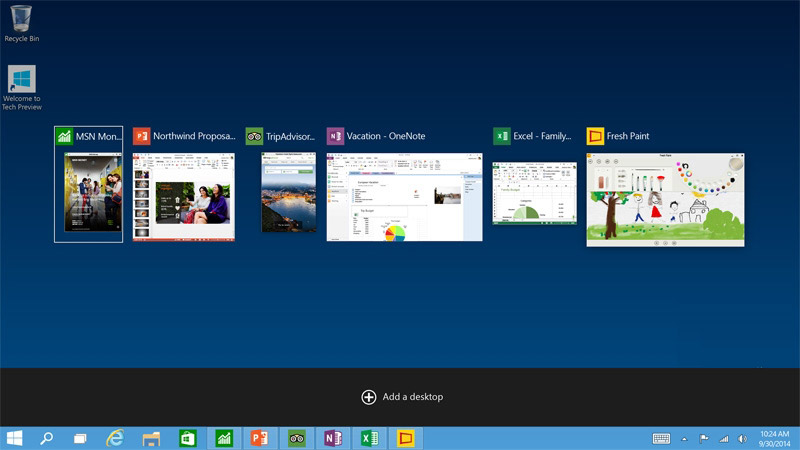 Microsoft continues to aim to distribute Windows 10 on a billion devices in 2017. Initially the “OSes” was released in versions Home and Pro, designed for desktop PCs, laptops and tablets, and then became also available edition Education and Enterprise. The diffusion rate will have to grow, when to switch to the new system will start in the enterprise.