Different kinds of crashes in Windows are a common problem of the user. As a rule, their appearance is connected with errors of programmers, prepared software code Microsoft. Few people know that in operating systems of family Windows it is better not to have a user with the name user (user). Otherwise, you can face the fact that the CPU will be unnecessarily heavily loaded. 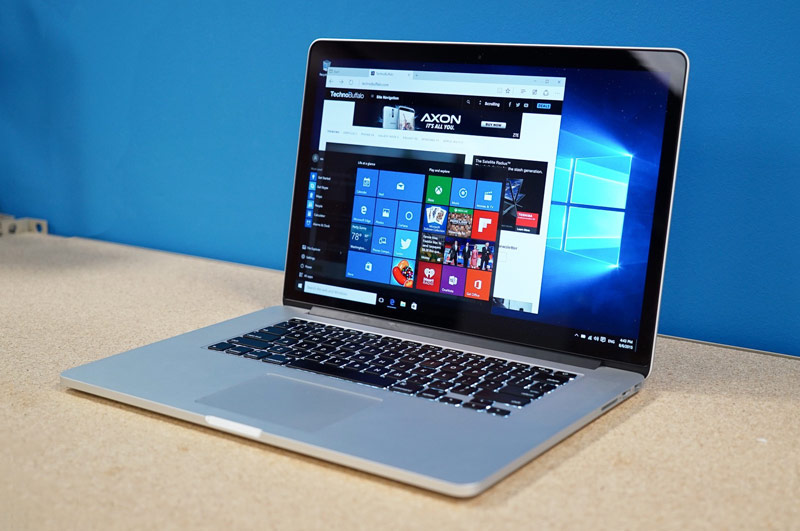 This fact drew the attention of the resource Meduza. Edition found on the Microsoft website separate help page, which describes a mysterious bug. And the solution is brilliant in its simplicity.

The signs of the error:

In Windows 8.1 if you have the user name of the word user will periodically experience high CPU / memory usage by process taskhost.exe.

To solve the problem, do not create a user with the word user on your computer.

How can you not create a user named user, if the user named user is already faced with the problem, the page is not explained. Maybe enough to rename, but about such option on the Microsoft website says nothing. 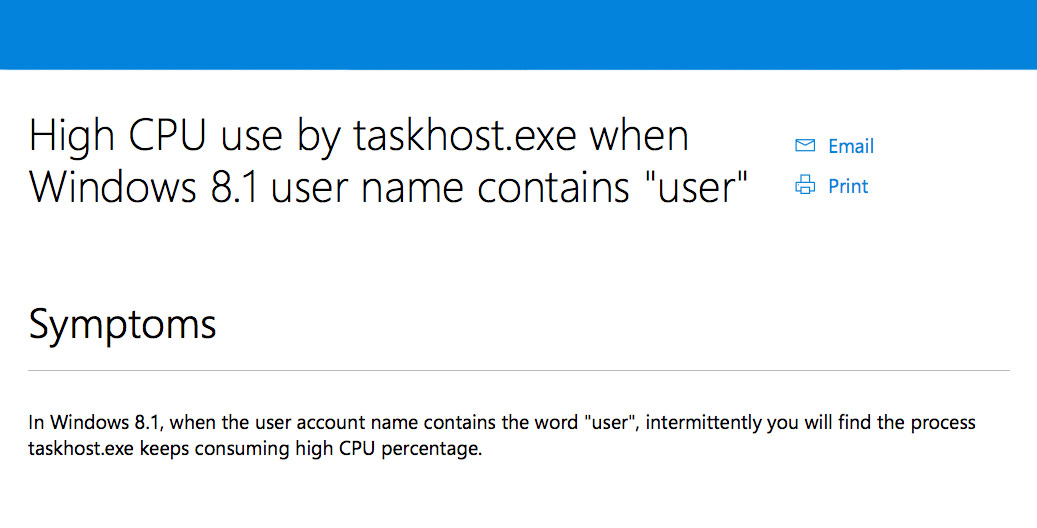 Judging from the Google search page for problems with taskhost.exe exists from may 2015. However, Internet users have noticed it only recently. The first tweet with that link is dated 16 may. In Russian this page is no help. When you try to go there granted an automatic translation from English.

Windows 8.1 — the previous version of the operating system. Microsoft now urges users to switch to Windows 10.