Apple surely holds the lead in sales of tablets in 2015. No manufacturer was able to offer a more popular solution. The company from Cupertino puts himself above all this bustle of the market: it is closed, slow and oppression solely to their line, which puts the design and attention to detail above all else. And it works as if someone was trying to convince her otherwise. But the competitors are forced to defend themselves. And according to the degree of aggression you can judge who and how affected Apple devices. 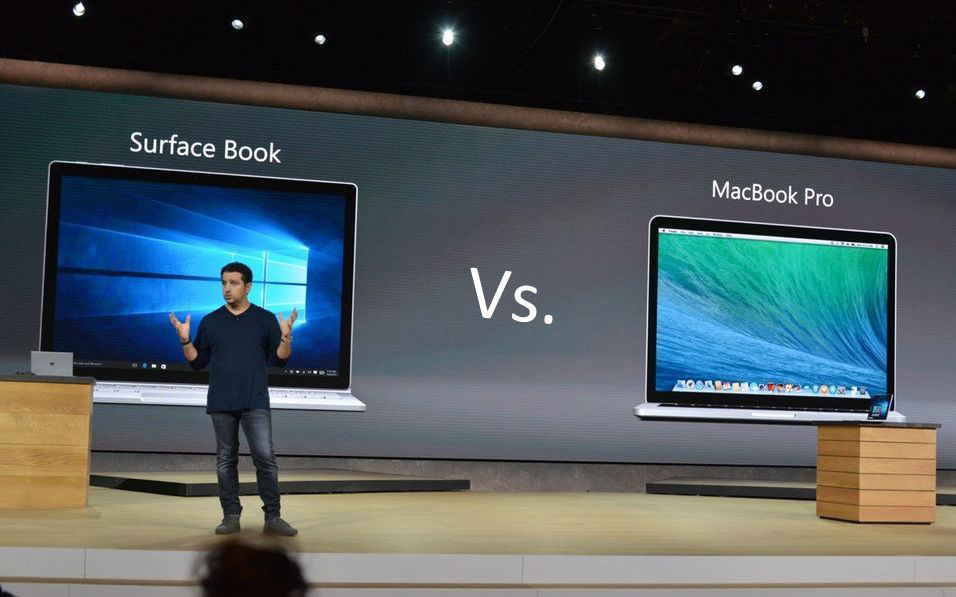 In a recent interview with Mobilesyrup Microsoft Vice President Panos Panay said that Apple has released a new series of the iPad Pro with an eye on the range Surface. According to him, the idea of hybrid tablets belongs to the company from Redmond: Apple copied the idea of mobile devices with attachable accessories.

Panay called the error the decision of Apple to introduce MacBook USB interface-C, since “the market is not yet ready for this standard”. For example, Apple products, Microsoft realized the need to closely integrate software and hardware, said a top Manager.

“We don’t want to between hardware and software has created a barrier. It should not be. Historically, that users feel the joint between the device and its software, but this is changing. From now on, there is no such thing as “device” and “soft”. Now it’s just food,” he said. 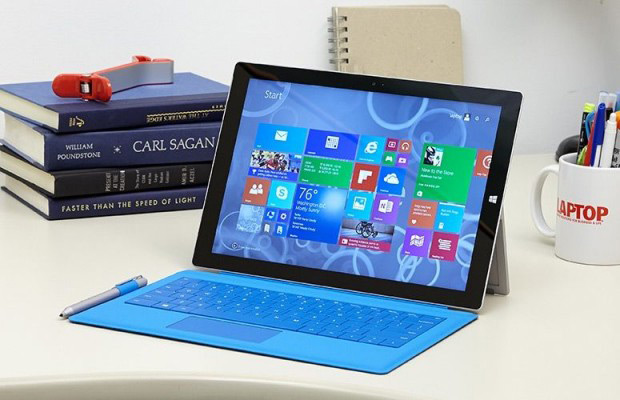 Sees Microsoft as a competitor in the market only one company – Apple. However, such attacks to the opponent’s side can talk about the impotence of the company. Criticizing the iPad in Redmond called strengths Surface in the face of a more developed support peripherals, including USB ports, slots for flash cards, full multitasking and multiwindow mode, than can not boast of the iOS ecosystem.

As it became known last week, Microsoft made the decision to leave the market of budget smartphones, in order to fully focus on the premium segment, where today a significant proportion of iPhone. Will Microsoft be able to capture at least part of the market – time will tell.