Microsoft: We would very much like to work with Apple to add Windows support iMessage

At the Build conference Microsoft announced the app for Your Phone that connects some of the elements of the mobile OS with the desktop. But not all smartphone functions were transferred to the PC. 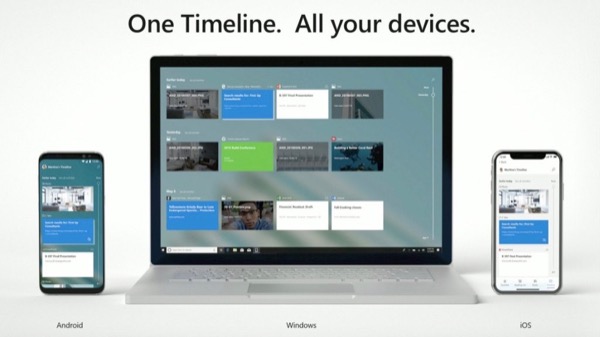 We are talking about iMessage. This service is available only on Apple devices, and the company is not going to share with anyone. Microsoft really want the messenger earned on their platform, at least in the framework of Your Phone.

One of Microsoft’s representatives Shilpa Ranganathan noted that he would like to add support for iMessage in Windows, without breaking the closed ecosystem of Apple, but at the same time, providing the most comfortable user experience to your audience.

“In the case of iMessage, we have not achieved the same success as on Android, but we still need to work with Apple,” added Ranganathan.

It is unknown whether Microsoft has turned to Apple for help. Even if it does, it is unlikely the Corporation wants to use the exclusive product on a competitive platform. At least as long as Apple does not learn well to earn it. So it was with iTunes and Apple Music. Both apps bring the money regardless of the platform that makes it beneficial to support them in the systems of competitors.