Microsoft: we’ve developed a keyboard with Touch pannel Bar for 7 years prior to Apple [video]

Microsoft led the work on the adaptive keyboard for personal computers back in 2009. About it writes the Verge with reference to the statement by the Redmond company. 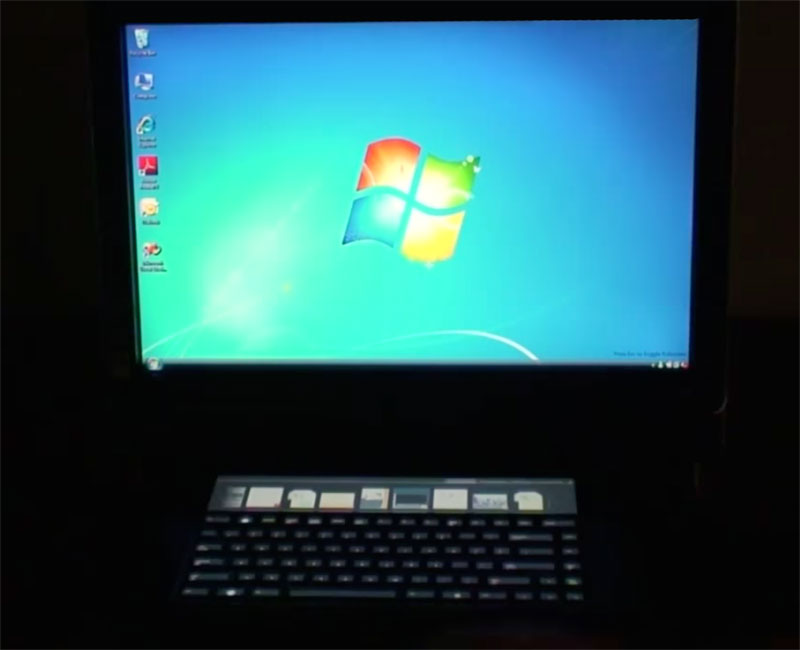 “Steven Batic, research Director at directions for Microsoft, worked for several years above the keyboard, which changes the function keys depending on the running application. Although most of the tasks performed at the basic level, compared with the current touch interfaces, many of the ideas behind Touch Bar in the new MacBook Pro, was reflected in the works of the research team of Microsoft.

The company completed research in 2009, presenting the project entitled “Adaptive keyboard”. Demonstrated Microsoft keyboard was equipped with a large touch screen above the keys”. 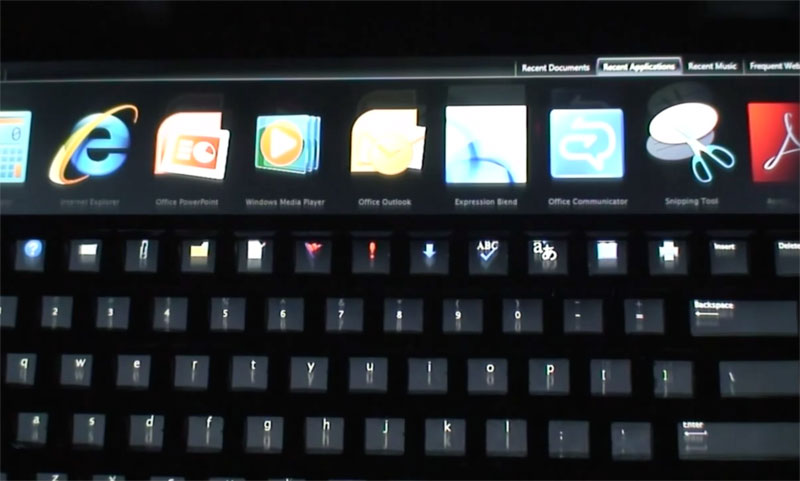 The official presentation of Microsoft products took place in 2010. The display technology looks pretty outdated by today’s standards, but the principle is really reminiscent of a touch panel touch Bar in the new Apple laptops.

Touch strip above the keyboard was a key innovation of the MacBook Pro, introduced by Apple in late October. In fact this is a slim high resolution screen located above the main keyboard, and the replacement of functional and multimedia keys. The Esc key has become now software. In addition, the panel provides a variety of management capabilities, limited only by the imagination of developers. Right Touch Bar is a fingerprint scanner, covered with a glass made of artificial sapphire.

At the moment, Apple is taking pre-orders for the MacBook Pro touchpad. Devices sales will start in late November.