Microsoft will give “Scarf” on iOS and Android

The solitaire that is included in a standard Windows operating system starting with version 3.0, will appear on iOS and Android. “Soon,” Microsoft’s plan to move popular activity on smartphones and tablets. 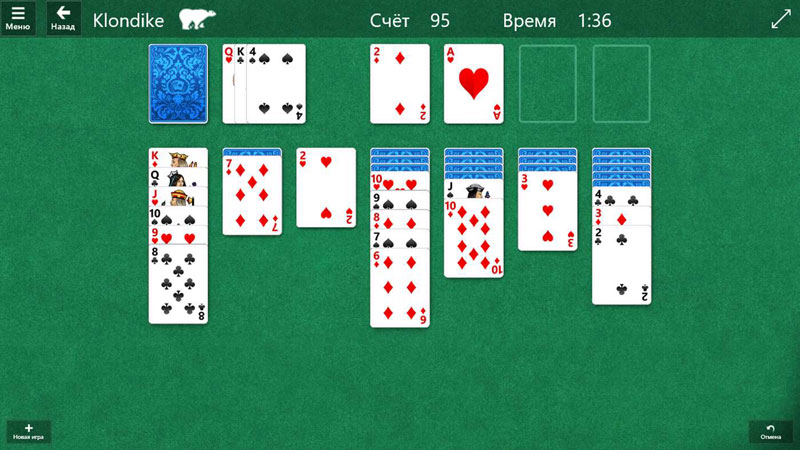 On mobile devices will be a Solitaire Collection is a set of classic solitaire games from Microsoft, some of which delight the users PC for more than 25 years. The Solitaire collection will consist of five of the most popular card games.

Will choose from three long time friends of the project: Klondike, known as solitaire or Freecell, Spider (Spider), FreeCell (Free cell), and also two relatively new – Pyramid (Pyramid) and TriPeaks (Three peaks). The games will be available for several themes – from simple classics to this aquarium, which will come to life during the game. Players will be able to create your own themes using your own pictures. 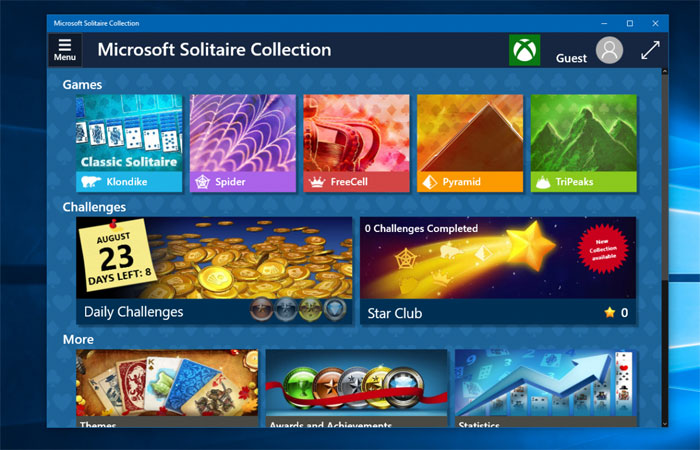 The solitaire was developed in 1989 working for Microsoft by Wes cherry, and the first face of the card decks was proposed as a graphic designer of Apple. The game was positioned as a great tool for mastering the skills of using a mouse and adapting the graphical user interface of the operating system.

There is no doubt that the mobile reincarnation of the Gusset plate, as well as the collection of other solitaire games included with Windows 10, will relentlessly show advertisements while users will not pay subscription. On the “Windows” one month without Intrusive banners costs $1,49, but a year or $9.99.