Microsoft will kill the “control Panel” in Windows 10

Microsoft admits plans to get rid of the familiar control panel in Windows 10. Update Redstone 2, which will debut in March 2017, may make this element of the OS is the final verdict. 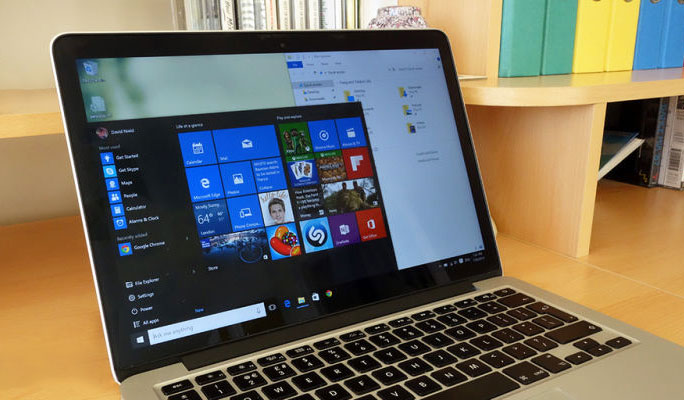 The latest build of Windows 10 Redstone 2 has made another step in this direction, reports Oszone. Open the hotkey Win + X or by pressing the right mouse button on the “start menu” context menu now does not contain a section “control Panel”, so that access to him was difficult. 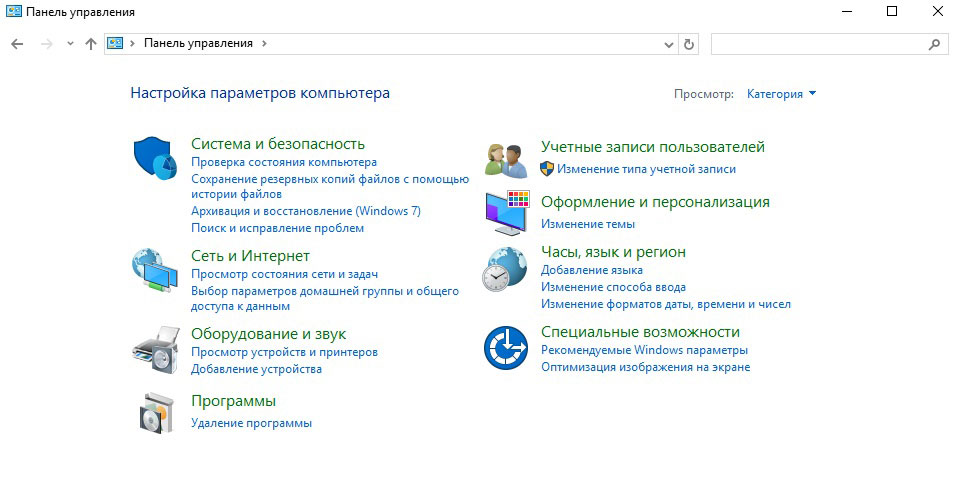 Although many users do not like the rejection of the classical control panel, this is one of the most popular requests amongst testers. The Settings app allows the bridge interface of the system on PCs and smartphones, as well as it is more convenient to work on touch screens. It still option, clicking on which opens the control panel, and their coexistence complicates the code of the system and consumes more memory. 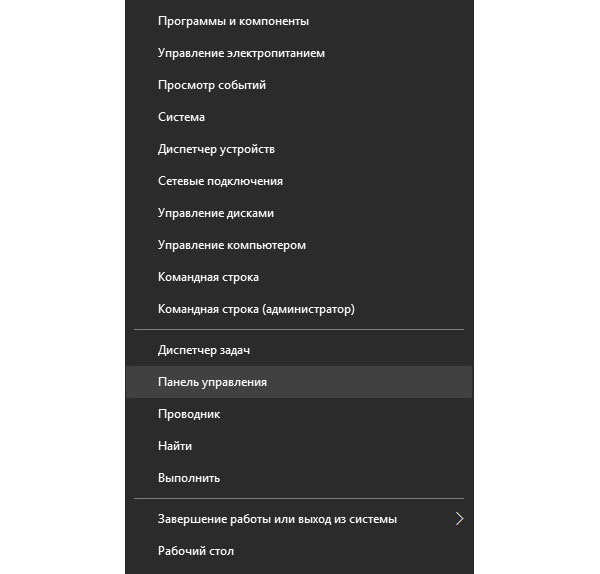 Despite the fact that the new build is intended for testing and is not the final release, experts say that Microsoft intends to upgrade all users to a single interface in the “Settings”. By the way, the rejection of the control panel is not too fast, because it began even before the release of the final version of Windows 10. If it will end by next spring, the transition will take about two years.