Microsoft will launch Apple Pay competitor for devices on Windows 10

Guide Microsoft is planning to diversify its activity by developing and implementing its own payment system, which must compete with similar products from Apple and Google. The decision of the representatives of the brand motivated by the prospect of such directions, as online payments for several years show strong growth. 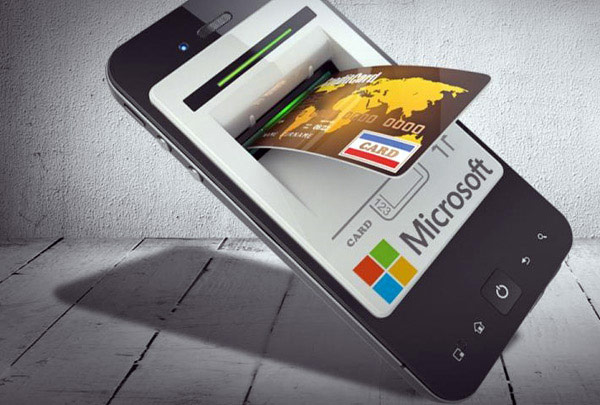 Mobile payment services have actually become more popular. Apple Pay, Samsung Pay, Android Pay — leaders of this segment, although now almost every major smartphone manufacturer is committed to provide its system. Windows 10 Mobile is not yet involved in the overall race, but may very soon join her.

Microsoft announced that the new version of Windows 10 Mobile to insiders will be available the updated Wallet, the electronic wallet. The payment system will work on smartphones Lumia 950 XL, Lumia 950 and Lumia 650.

In Redmond was given to understand that one of the elements created for the service security is the ability of face recognition, which already exists in the form of a Windows Hello, is implemented in the latest operating system from Microsoft. 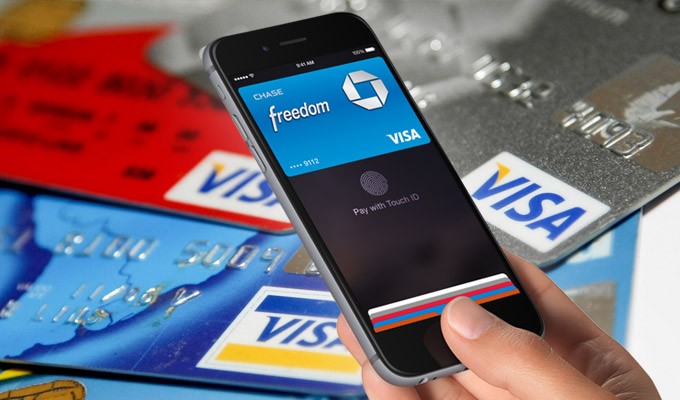 The principle of operation of the payment service from Microsoft will have fundamental differences from the Apple Pay. On the mobile device will store data for all payment instruments, owner plastic card and so on), to pay them will be using a smartphone via POS terminals-payment when a device is NFC-module.

For normal users the new functionality of the Wallet is expected to become available after a big OS upgrade, which is expected in the summer. While the performance is declared only in the USA.