Previously appeared rumors that soon the iPhone will be curved. Designer Martin Hayek using Drop News showed how a smartphone could look like. 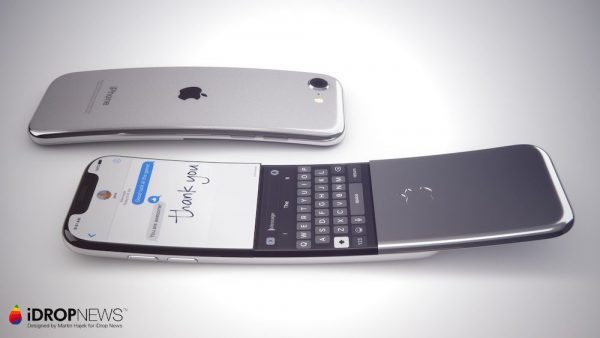 Despite the fact that the edges of the last Apple was already a little rounded, the company decided to go further. According to Martin, the iPhone needs to be bent in the middle, reminding thus of the tube of the old home phones. 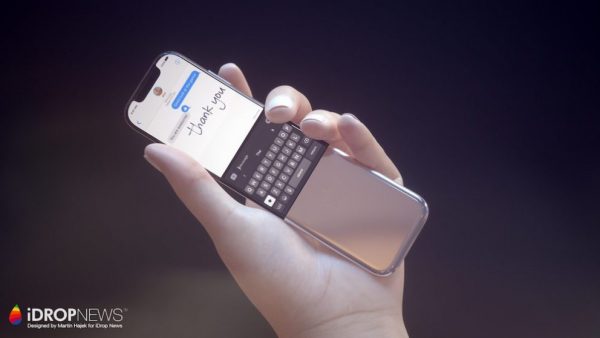 While the rumors about these smartphones is not accurate, they should not entirely trust. But if Apple still decides to greatly change the design of your primary product, it for sure will not repeat the path with their latest Samsung Galaxy. IT-giant will find its way, perhaps, drawing something out of the rendering of Hayek. 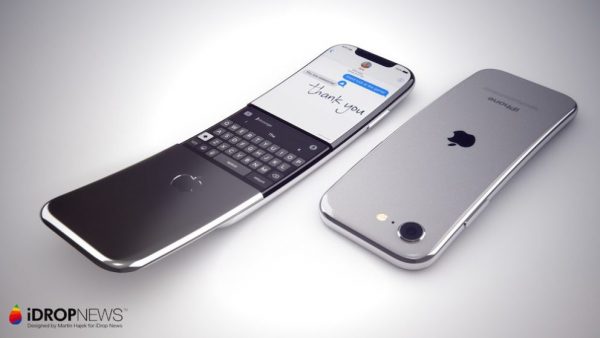 In addition to the display features of the iPhone from the steel Hayek put the keyboard more narrow case, iPhone X-shaped cut and the presence of Touch ID. Submitted ideas have been in doubt: designers believe that the proposed keyboard looks out of place and pointless. Instead, it would be possible to make a smartphone foldable to reduce its size. 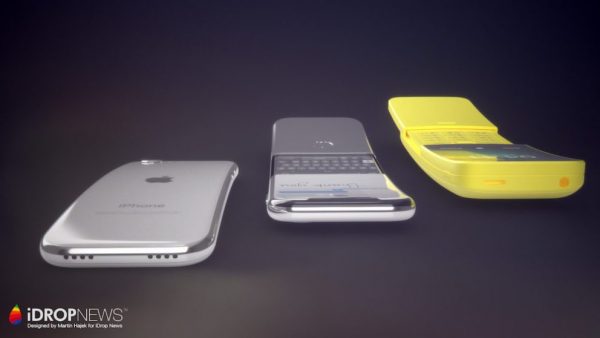 It is also reported that the new iPhone you can control with gestures that must be done over the phone. It is not known how it will function.