Ming-Chi Kuo: iPad 2019 will benefit from improved Face ID and 3D modeling with the camera

With the release of the iPad Pro 2018 Apple completely switched off technology Touch ID Face ID on their smartphones and tablets. Now the company is preparing an updated version of the scanner face recognition, which may appear in the next generation iPhone. 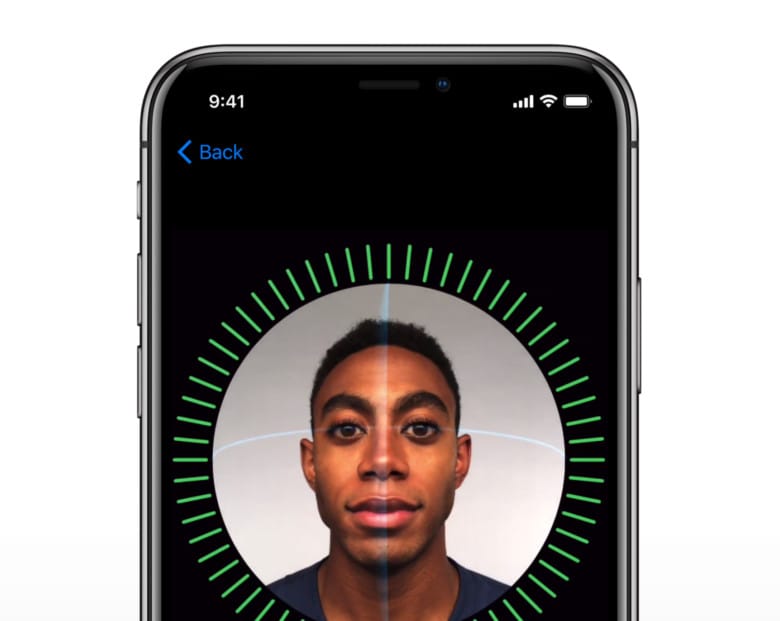 According to analyst Ming-Chi Kuo, the iPhone model 2019 will include the updated scanner Face ID, which Apple will increase the capacity of infrared lighting. This will help to reduce the likelihood that the environment will not interfere with the stable operation of the Face ID.

In the note, Kuo also said that Apple’s suppliers such as IQE, Lumentum and Win the Semi will remain with hardware vendors Face ID and will be able to make more money on improvements to the biometric scanner. Along with details about improving Face ID, Kuo also said that Apple will release a new generation iPad in the fourth quarter of 2019 or the first quarter of 2020. 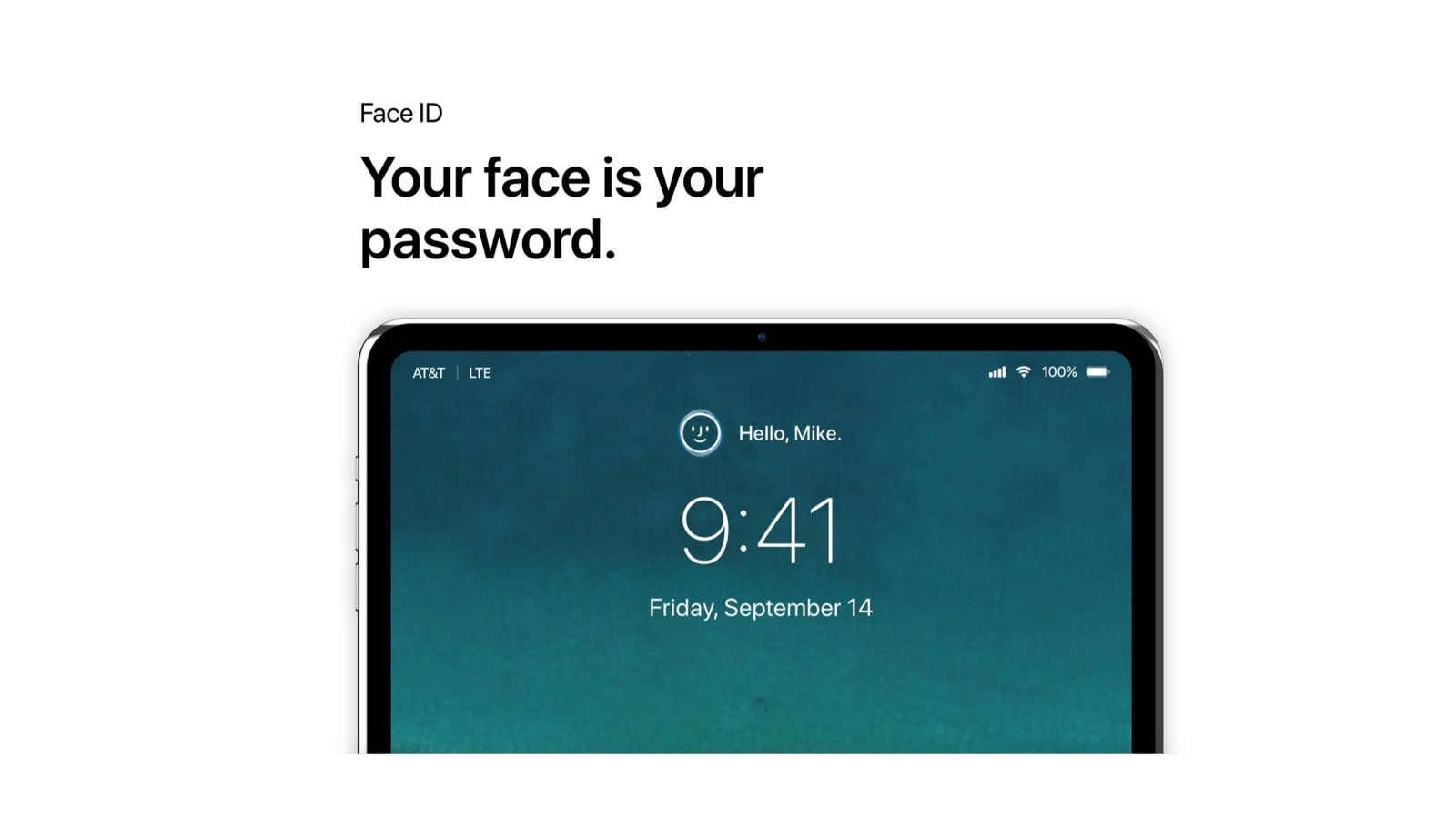 Kuo said that the next iPad may get a new 3D-modeling technology with the camera, called the “Time of Fly” (ToF). Perhaps this feature will also appear on the iPhone, but in 2020.

Given the fact that Ming-Chi Kuo is rarely wrong in their forecasts, we can only expect the introduction of new technologies in the next year.