Ming-Chi Kuo: major updates camera TrueDepth in 2018 will not

Analyst of KGI Securities believes that Apple will not repeat its mistakes with the models in 2018. That is, problems with the production and supply of components, as it was with iPhone X should not occur. 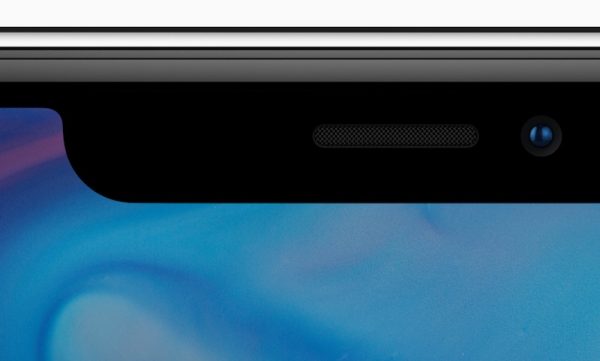 “We believe that problems with the supply of component parts for Apple smartphones in 2018 will not occur. Significant changes camera TrueDepth will not. Most likely, Apple is using the same point in a projector and infrared camera as in iPhone X. Now the components are delivered consistently”.

Kuo notes that his report is contrary to some market expectations, according to which next year the iPhone will get lenses of glass and plastic. But, according to analysts, will lead to additional problems in the supply chain.

Previously, Ming-Chi Kuo said that the Touch ID technology moved to the background and all of the new smartphones Apple will switch to using the Face ID. The analyst believes that in 2018, the iPad Pro will also get a face detection technology, as the components for the implementation of this technology is becoming increasingly available.

It is not known what will be the iPhone next year. According to some reports, in 2018 Apple will introduce a 6.4-inch more powerful iPhone X. But this information is too early to take seriously.