Mobile operators: “the law of Spring” will lead to a sharp increase in prices for mobile communications and the Internet

Anti-terrorism package of bills, passed Friday by the state Duma, can cause irreparable damage to telecoms operators and will lead to higher prices for their services. About it reports “Rosbalt” with reference to the representatives of the “big three”. 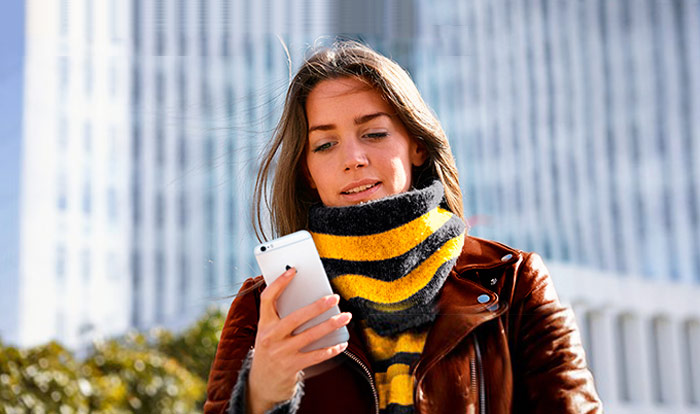 “It is highly probable bankruptcy of the entire industry will be a drastic increase in prices and stop the investment program, after which we will begin to technologically lag behind Western countries,” — said the Agency interlocutor.

Amendments to the law require operators within a certain period of time to store data about users making calls and sending messages, and Internet services and instant messengers to hand over the keys to decrypt the content of the conversations and correspondence. According to the representative of “Beeline” in fulfillment of the requirements for the storage of information in the initial phase, the operator will require about 200 billion rubles.

“Such large-scale investment can not just pull up the economy of the operators, but also to take her to a big zero. It is already clear that the bill could lead to a slowdown in network development and to a significant increase in tariffs for communication services”, — said the representative of “Beeline”.

With this position agrees and the other representatives of the cellular operator “the big three” — MTS.

“We can spend 1 trillion rubles for the creation of networks and installing software. And don’t rule out the possibility that these costs may lead to increase of tariffs for communication services”, — said the head of the press service of MTS Dmitry Solodovnikov.

As told the Agency the Director for public relations of OJSC “Megaphone” Peter Lidov, storing personal information of users to the operator will cost 200 billion rubles a year. The total profit of “MegaFon” for the year is 45 billion rubles. 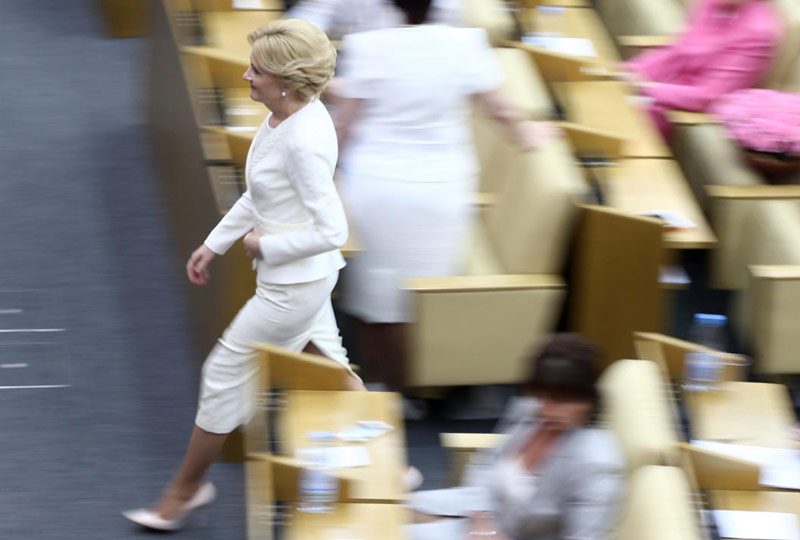 “All this profit that we lose can be compensated in two ways: either to raise prices significantly, or cease to pay income taxes because the profits will not be”, — concluded the source.

According to a source in the industry, the draft law envisages the obligation of operators to store all user information in special storage facilities.

“Perhaps operator, and you will find the data, but who can guarantee that no one will come and will not be asked, for example, a picture of your girl? The operators will have to pay money to American companies, because only they have such equipment do. That is, they will get the money with Russian consumers,” the source added.

Former employee of U.S. intelligence Edward Snowden has criticized the bill extends the “anti-terrorist package”. “The new law “Big brother” in Russia is not feasible, unwarranted violation of rights and should never be accepted,” wrote Snowden in his account on the social network Twitter. He believes that part of the laws is not feasible. In addition, according to Snowden, they did not beef up security.

Snowden said the data retention for six months is not only dangerous, but also impractical. According to his calculations, even the most small Internet service providers with a total bandwidth of 50 gigabits per second will need to store around 100 petabytes (100 million gigabytes).