To the surprise of many, Microsoft announced a new phone under the Nokia brand. Nokia 216 is a device in a classic form factor of candy bar with a button keyboard. The novelty works under control of operating system Series 30+, and the battery capacity (1020 mAh) in standby mode will last for 24 days. 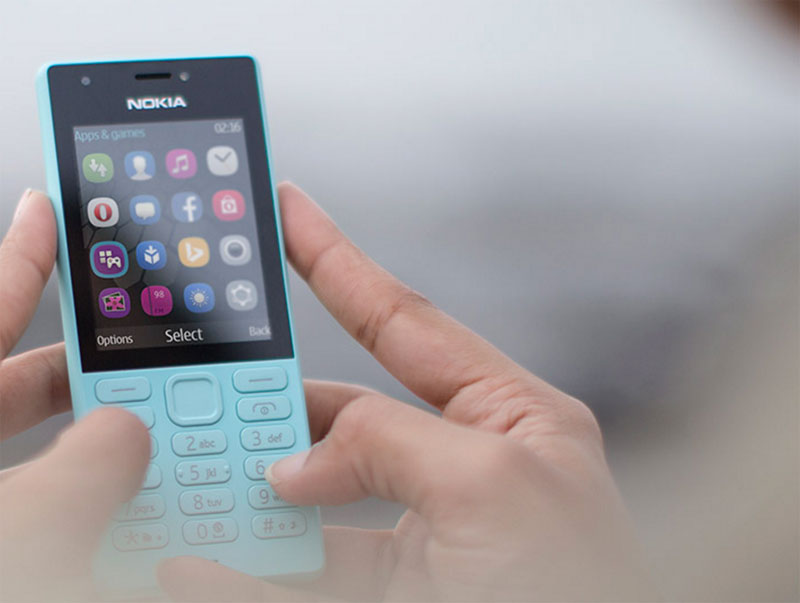 Rumors that Microsoft eventually will go with the hardware of the mobile phone market, go long. Indeed, the company from Redmond is no longer the United vypuske smartphones. However, Microsoft just doesn’t want to give up and today presented a new model. 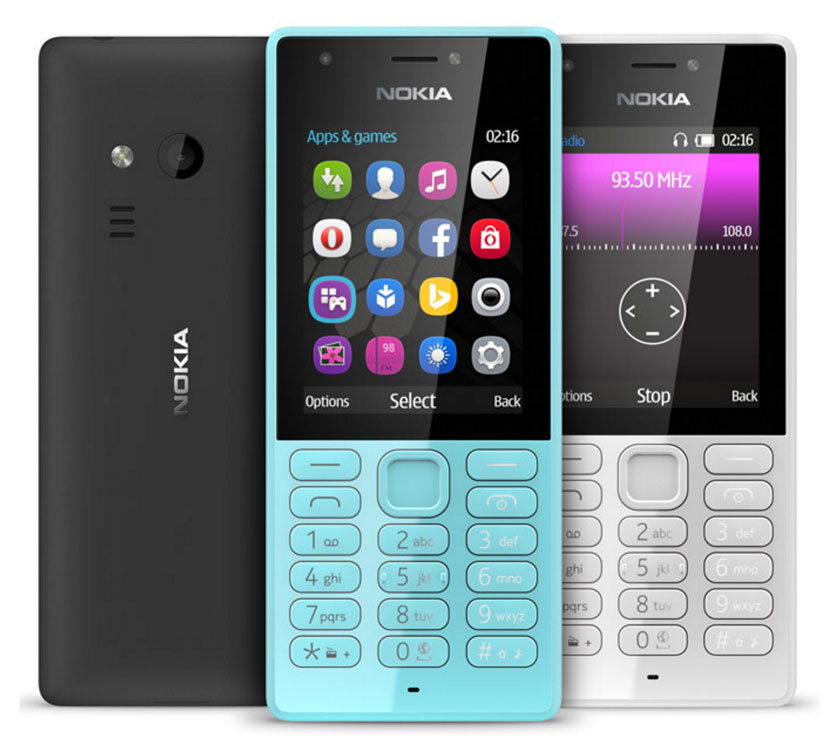 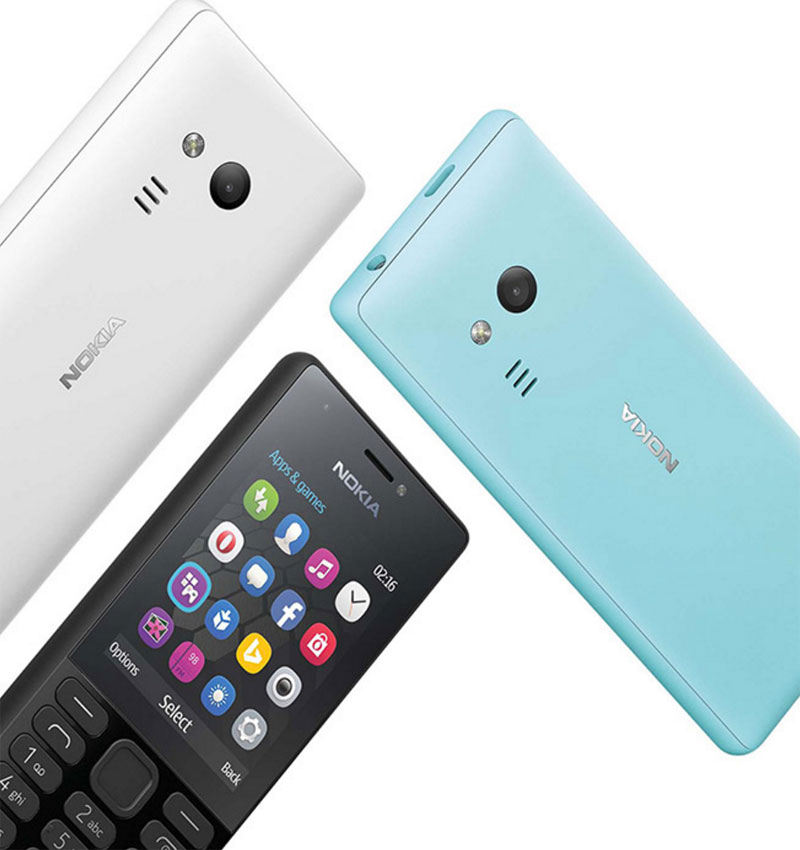 Nokia 216 – in fact, the usual “dialer”, which, however, Microsoft diligently praises. “Modern”, “durable” “functional” — as in Microsoft to describe the device.

Most likely, 216-l model is the latest handset produced by Microsoft. Earlier this year, the Corporation sold the business a “stupid” mobile phones released under the Nokia brand. Factory employees and the patents went to FIH Mobile subsidiary of Taiwan’s Foxconn, for $350 million. Microsoft itself, according to rumors, is busy developing a smartphone Surface Phone, which is scheduled for release on 2017.

Nokia 216 will be sold at a price of $ 38. Will also be available model with two SIM-cards. The sales will start on October 24.