A high-end smartphone LG G5 in stores official retailers fell by 10 000. The initial cost of a modular gadget was set at the level of the key products of Apple and Samsung. 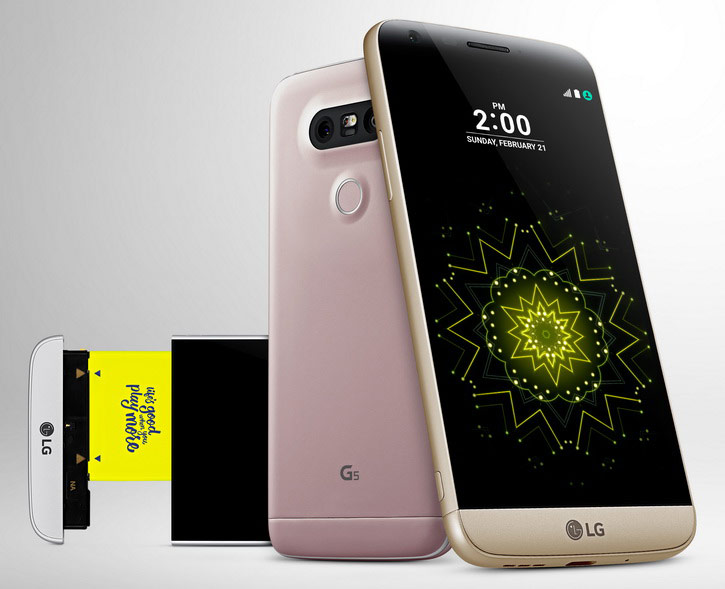 At the moment, the retailers offer a full version of LG G5 is less than 30 000 rubles, while the official price cut-down” LG G5 SE for 10 000 higher notes Hi-tech.Mail.

At the start of sales in Russia the price of the LG G5 SE was 49 990 rubles, and many considered it somewhat overpriced. Given that the characteristics of the device did not up to top performance, model ultimately did not find broad support among buyers. In late July, the retailers lowered the price to 40 000 roubles. That price put the “Megaphone”, “Citylink”, “Messenger” and a number of other online shops. 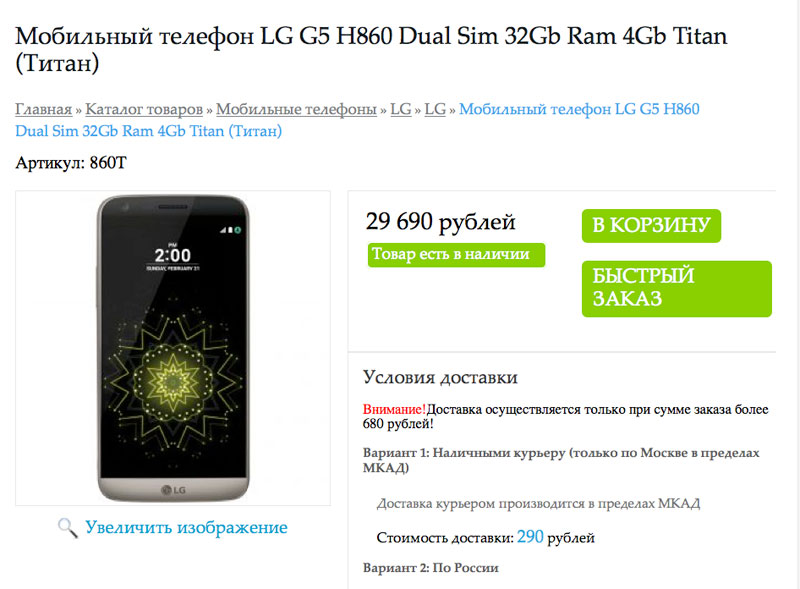 LG G5 is equipped with a display diagonal of 5.3 inches with a resolution of 2560 x 1440 pixels, a Snapdragon 820 processor and 4 GB of RAM. The model has a number of features, including the presence of the USB-C port, as well as the implementation of the principle of the modular design of the device and dual camera, which expands the viewing angle up to 135 degrees.

Officially LG G5 in Russia – entered the market only “stripped down” version of the LG G5 SE with 3 GB of RAM instead of 4GB and a Qualcomm Snapdragon processor 652. At the moment a full-fledged flagship LG G5 can be found in retail in 30 000 rubles. 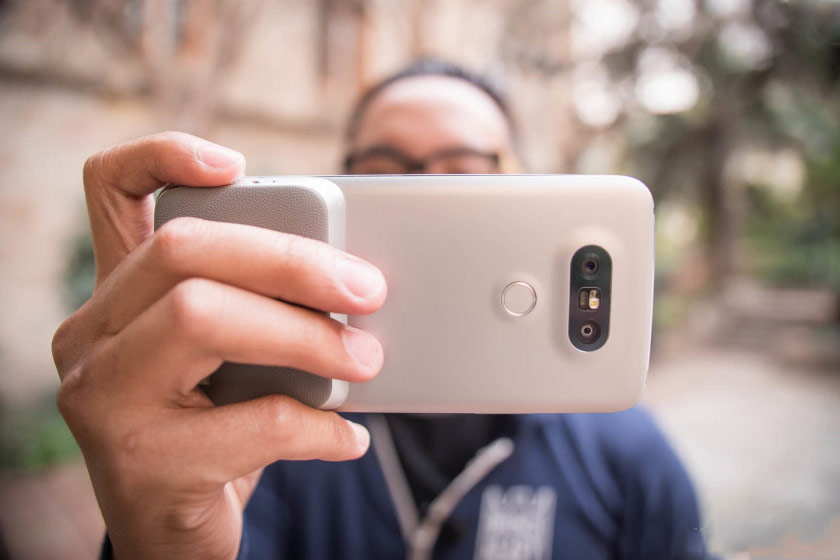 Despite all its advantages, released in April, the flagship was not as successful as expected the South Korean manufacturer. In early July, LG has openly admitted that the new product failed to achieve the desired results on the market. This was the reason for the dismissal of several senior employees of the company. In Seoul, expect a shake-up in mobile unit will give a new impetus to business development.