In 2017, Apple removed the App Store from iTunes. Shortly after, the company released a special version of iTunes, which was the App Store for those who “still need to use iTunes to install apps”. But macOS Mojave does not support this program. 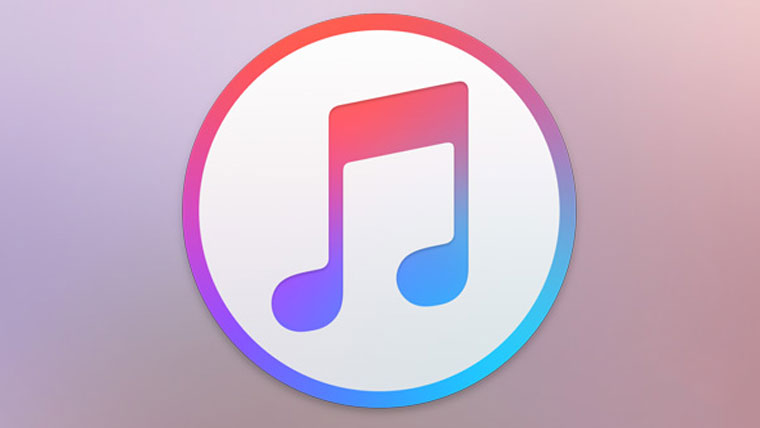 It is unknown whether Apple will release an update for iTunes compatible with macOS Mojave or refuses to support the special version. Meanwhile, to install apps to iOS devices with a Mac you can use Apple Configurator.

macOS Mojave was released on September 24. In the system there was a dark mode, which completely changes the design in dark shades, as well as a lot of functions to improve productivity. Even macOS is Mojave, which Apple ported the app from iOS.