In the database benchmark Geekbench appeared a tablet computer by Apple, which is at number iPad7,4. We are talking about the announced at WWDC the new iPad Pro with a display diagonal of 10.5 inches. 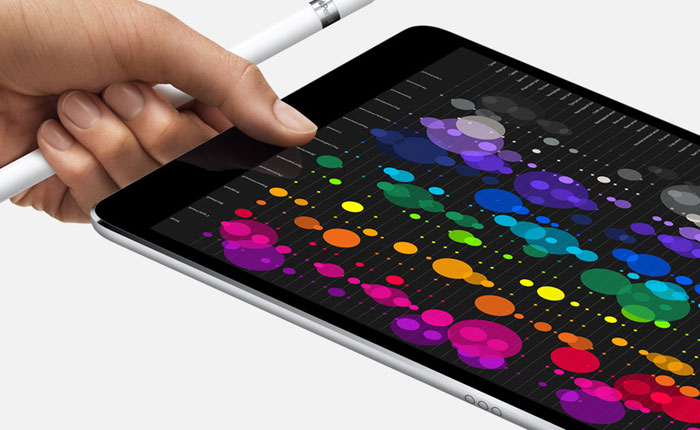 In the test package, the novelty has demonstrated the result in 3832 points in single-threaded mode and 9091 points in the multithreaded test. Recall flagship smartphone the iPhone 7 Plus equipped with an Apple chip A10, gaining in a multithreaded test case, there are more than 6000 points.

As a hardware basis for the 10.5-inch iPad Pro a new 6-core processor Apple A10X Fusion with three and three energy-efficient high-performance cores and 12-core graphics chip. According to Apple, the tablet is “more powerful than many laptops”. The amount of RAM, Apple’s traditionally not voiced, so you’ll have to wait for the first “showdown”. 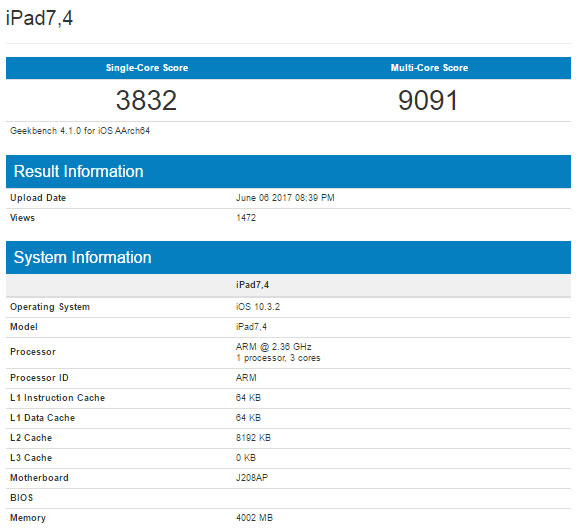 “The A10X Fusion processor with 64‑bit architecture six cores provides you with tremendous power. You can go to process 4K video. To rendering complex 3D models. To open large documents and add your sketches. All very quickly and easily. While the iPad Pro will continue to operate without recharging for a whole day.” 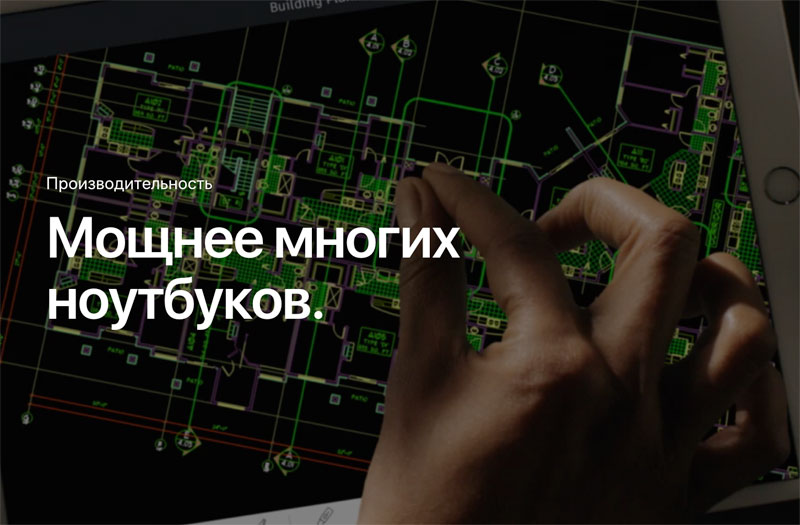 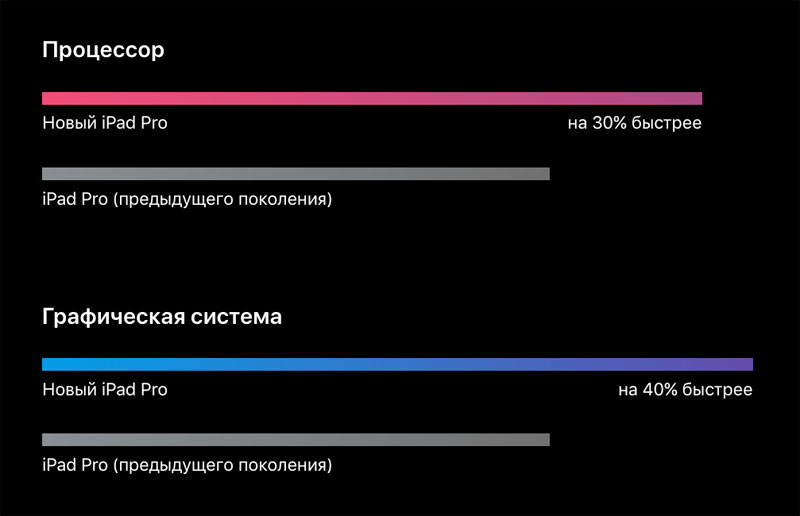 Geekbench confirms that the new iPad Pro processor operates at a clock frequency of 2.36 GHz. Presenting the new chip, cupertinos said that ahead of the Apple A9X A10X performance Central and graphics processors 30 and 40%, respectively.