Over a hundred leading American designers sent a letter to the court, which expressed its support for Apple in patent dispute with Samsung. The document will be submitted to the judicial body which considers the case of theft of the iPhone design. 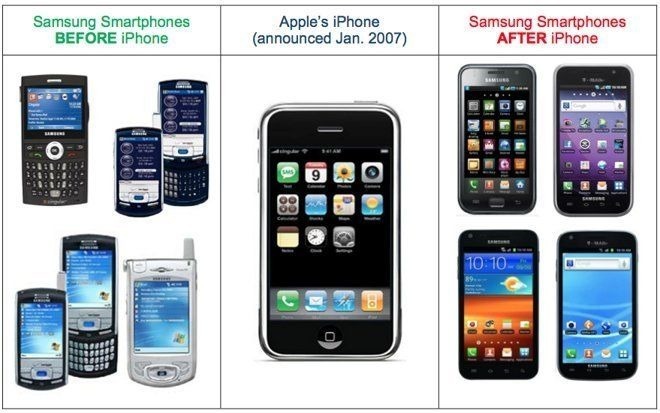 The trial between Apple and Samsung lasts for several years. The first managed to convince the court that the Koreans have violated a number of patents, most of which are associated with interface elements of “Apple” smartphones. And now Samsung is fighting for a review of this decision.

A signed Calvin Klein, Paul Smith, Alexander Wang, and also employees of Louis Vuitton, McLaren, Bentley, Lego, Coca-Cola, Microsoft, NASA, Porsche, Starbucks, and the former heads of the design departments of Samsung and Motorola. In it they report that the appearance of the product allows to evaluate the device capabilities, features and overall user experience. The use of other design elements can lead to damage to his Creator in the form of lost profits, Apple deserves compensation.

The California company according to the results of litigation intends to Samsung’s several hundred million dollars. The initial court decision was meant to pay Apple more than $1 billion But later the Korean manufacturer was able to reduce the amount of compensation to $930 million and then to $548 million this amount is disputed by both sides in the conflict. 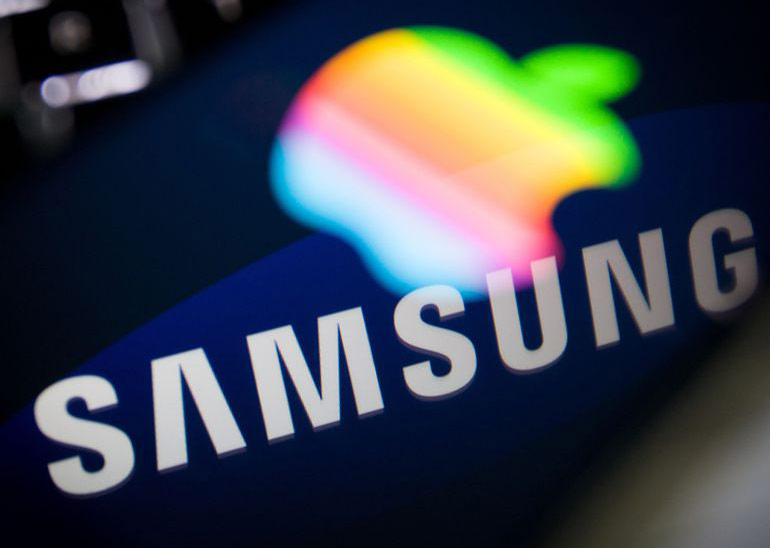 Samsung argued that smartphones are a very complex and comprehensive product that combines many components, each of which individually may be the subject of legal proceedings. As a result, any small item like the shape of icons in the interface may deprive the manufacturer of all profits derived from the development of an innovative product. In Seoul noted that the decision in favor of the iPhone maker would set a dangerous precedent that will give the freedom of “patent trolls” and could lead to a reduction in the number of innovations on the market.

The trial between Apple and Samsung for stealing the iPhone design began in 2011. At the moment the South Korean company is seeking to reduce the amount of compensation. She intends to prove that the $399 million of the $548 million that Samsung should pay for patent – inflated fee for minor improvements of the product.