More than 200,000 Russians to get rid of “mobile slavery” every month

The Ministry of communications and mass communications of the Russian Federation have informed that from April to the beginning of August 2016 the service of MNP or mobile number portability (MNP) from one operator to another benefited 800 000 subscribers. 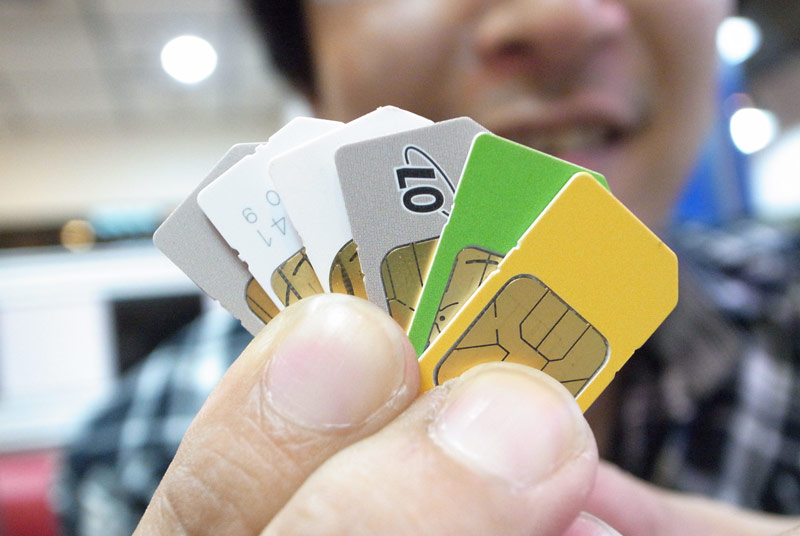 Analysts believed that in the long term, the number of transferred telephone numbers will gradually decline. However, statistics say otherwise. Spring and summer 2016 service used monthly by over 200,000 subscribers – twice more than for the duration of the amendments to the law “On communication”: to March 30, 2016, the monthly average number was transferred about 100 000 rooms.

By March of this year, more than 3 million people in Russia took the opportunity to abandon the so-called “mobile slavery”. The threshold of 2 million has been overcome in just five months earlier. The mark of one million ported numbers was achieved on 9 February 2015.

According to the Ministry of communications, in total from 1 December 2013 changed the mobile operator with 3.8 million Russian subscribers. The principle of retaining the subscriber number when switching from one operator to another (MNP) operates in Russia since December 1, 2013. 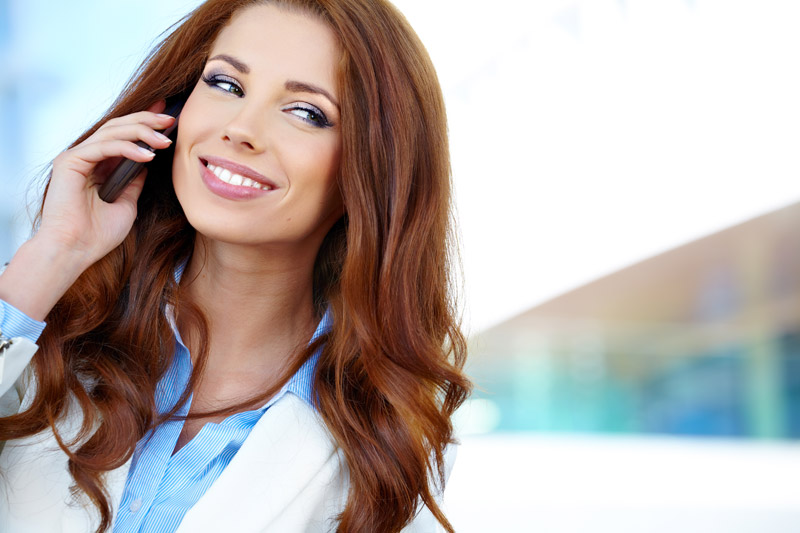 The cellular service providers are reluctant to reveal accurate data on the number of subscribers who have availed MNP service to switch to them and especially from them. Basically, the operators are saying about the service, operate the General categories. So, according to the press-Secretary of “Beeline” Anna Aybasheva, “Beeline” for a long time captures the confident plus the number of transitions in the network of “Beeline”. “We attribute this to the growth of clients’ satisfaction with services quality and successful marketing promotions,” she says.

The head a press-services of MTS Dmitry Solodovnikov focuses on the fact that MNP — niche service in the understanding of the company. According to him, the number of subscribers that connect to the operators through the MNP, are incomparable with the total volume of connections that produce operators just by selling contracts.

“We see the interest in MegaFon and fix the positive dynamics of transitions to us in the mass and corporate markets”, – said the press-Secretary of “MegaFon” Julia Dorokhin. – However, the popularity of the service remains low – the proportion of subscribers who have used the service, the minimum on a common base. Updating the subscriber base is mainly due to new connections.”