More than 300,000 people signed a petition for the return of the headphone Jack on the not yet released iPhone 7

The next Apple smartphone will likely retain the same design, and one of the innovations of the device shall be a waiver of a standard 3.5 mm audio Jack. Many users already actively oppose such a decision. 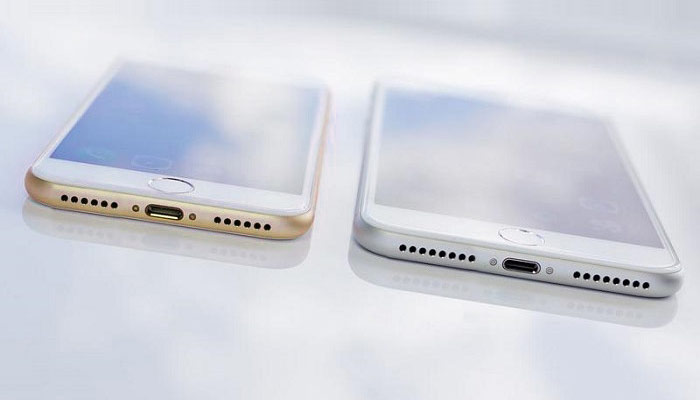 The official presentation of the iPhone 7 is expected this fall, but the Network has already found hundreds of thousands of people, dissatisfied with the “Apple” novelty. The number of people who signed an online petition against the elimination of the 3.5 mm connector into the iPhone 7 on the website Sumofus.org exceeded 300 000. Observers explain the popularity of the initiative that Apple’s decision can result in huge expenses for the owners of iPhone, which will have to buy new headphones and adapters.

It is expected that in Cupertino have decided to abandon the audio to reduce the dimensions of the iPhone 7 and to improve the water resistance of the smartphone. Due to this novelty should be 1 mm thinner. In this case, instead of the usual headphone company will offer bundled with a mobile adaptor to a 3.5 mm Jack or a proprietary headset with Bluetooth. 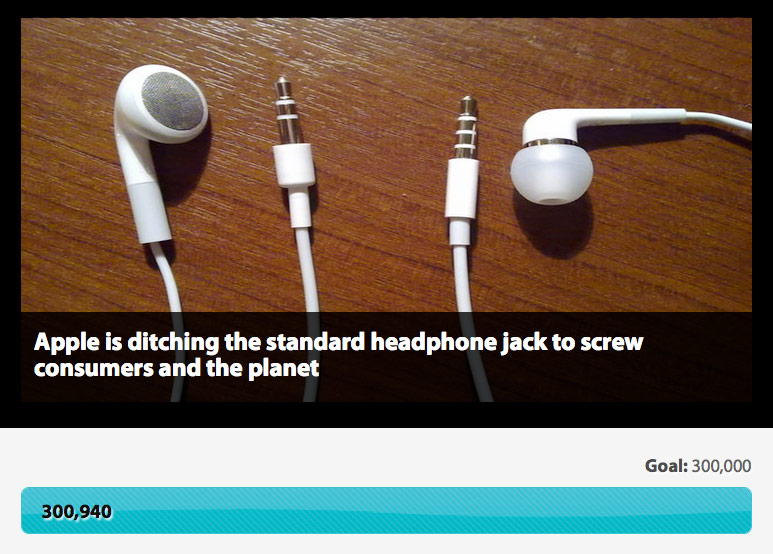 These rumors were the reason for the violent reaction of the public Internet. People are outraged that they have to spend money to buy a new headphone, and the old will be discarded, which will lead to the emergence of the “mountains of electronic garbage.”

“The truth is, confirmed not so much the properties of the iPhone 7. But headphones with Lightning — this is of course, Apple could go,” writes one Twitter user.

“This step not only Apple will make iPhone users to spend money to replace their Hi-Fi headphone, but will also create mountains of electronic waste that cannot be disposed of”, – agrees another.

The presentation of the iPhone 7 scheduled for autumn 2016. 5.5-inch modification of the new iPhone 7 Plus expected the emergence of a dual camera.