Every fourth user of Samsung Galaxy Note 7, returned smartphone exchange program, switched to iPhone. This is what the Analytics SurveyMonkey with a link to the study. 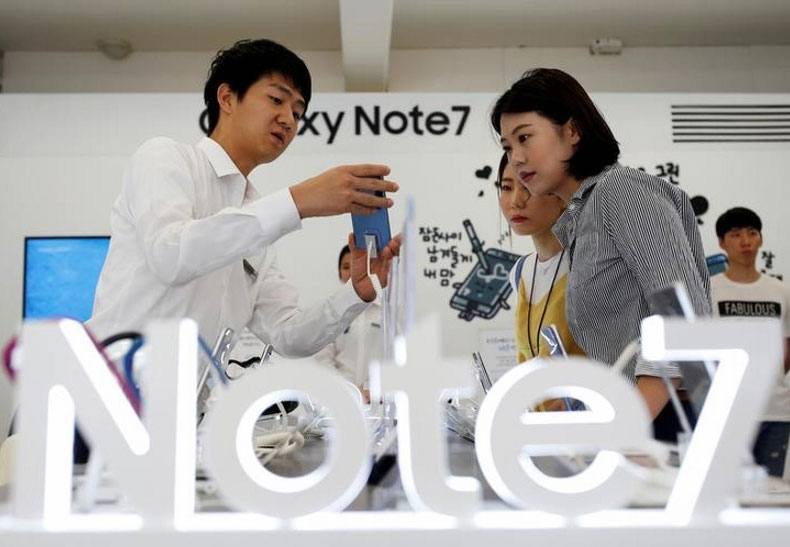 2 Sep Samsung stopped selling Galaxy Note 7 and launched a programme of review devices. This step in Seoul went due to faulty batteries which in some cases led to the explosion of devices. Worldwide there are hundreds of such incidents.

According to the survey, 26% of the former owners of the Samsung Galaxy Note 7 has solved the problem of explosive devices dramatically switched to the iPhone.

One in three (35%) owner of the South Korean phablet preferred to receive full compensation, 21% took the other Samsung is only 18% decided to get a new Galaxy Note 7 program replacement. The survey involved 507 U.S. residents. 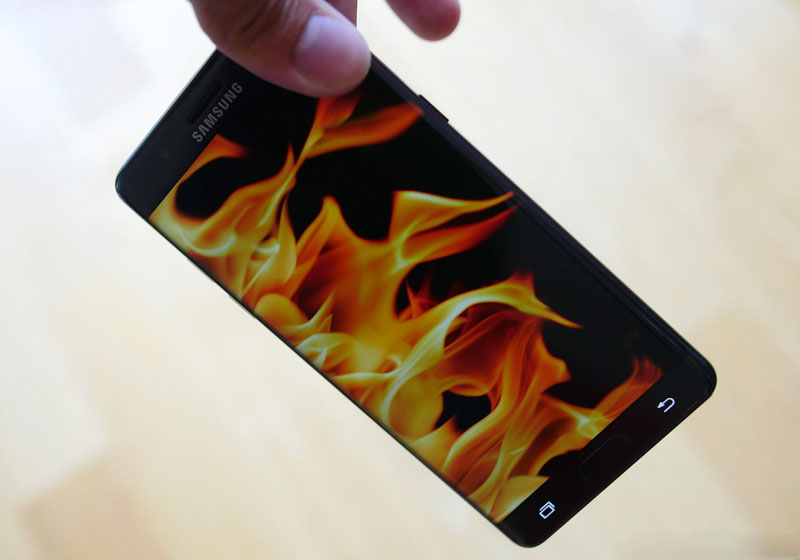 At this stage in the program Samsung replaced more than 60% of defective smartphones that were sold in the United States and South Korea. In Singapore, where service campaign began just 10 days ago, their smartphones already exchanged more than 80% of buyers.

In Russia’s opinion of the Galaxy Note 7 is not affected, since the official sales of new products failed. They were later postponed indefinitely. As reported recently, Rosstandart, “gray” devices, Russian office Samsung has offered a program to exchange products purchased outside Russia.