Ahead of the release of iPhone X the analyst firm RBC Capital Markets has conducted a study according to which is the most popular smartphone model with 256 GB of internal memory. 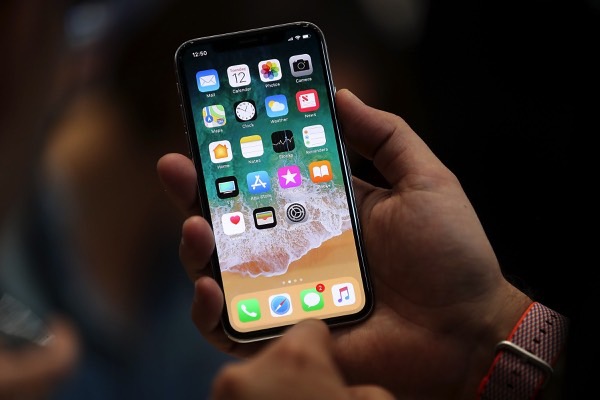 Of the 832 participants in the survey 28% said they intend to choose X iPhone as their next smartphone. 20% of respondents preferred the iPhone 8 Plus and 17% decided to buy the iPhone 8. 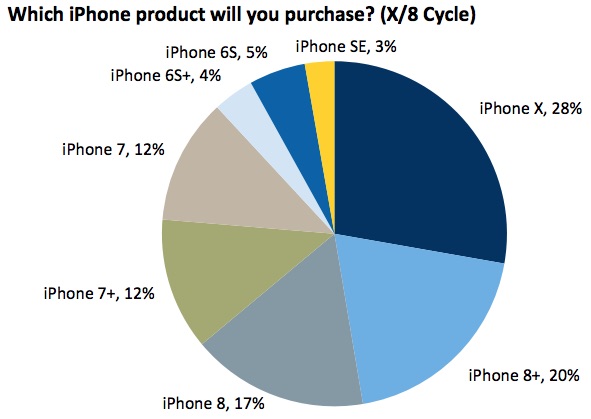 The remaining 35% of respondents said that they plan to buy older iPhone models, particularly iPhone 6s, iPhone 7 and iPhone SE.

Despite a price tag of $ 1149, 57% of respondents said that they would like to purchase an iPhone X with a capacity of 256 GB. 43% would prefer the new drive 64 GB for $ 999. By comparison, last year more than half of the buyers chose the iPhone 7 version with 128 GB of memory, which is an intermediate between the minimum capacity of 64 GB maximum 256 GB. 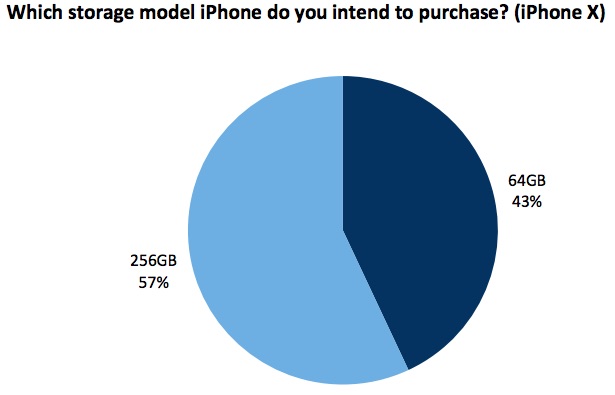 Earlier analyst Ming-Chi Kuo suggested that Apple will not be able to cope with the demand for iPhone X before February 2018.