Last year Motorola introduced the Droid smartphone Turbo 2, which is within a couple of weeks before the announcement was advertised as the world’s first phone with an unbreakable display. Today Motorola has released two promotional videos in which he compared the heavy-duty screen of her smartphone with displays of competitors — the iPhone 6s and Galaxy S7 edge. 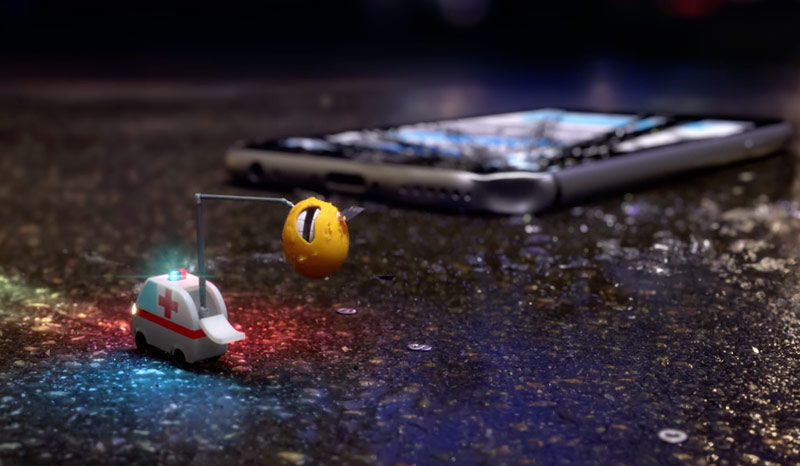 The “soul” of Korean phone, like the authors of the video went to hell after the phone fell on the asphalt: the screen was cracked and ordered to live long. Slightly better behaved, the device is Apple, the “soul” which could wait for the ambulance.

In both cases the winner was the Motorola smartphone. In the commercials do not mention the names of competitors, but to know them is not difficult. Turbo Droid 2 will easily survive the fall, after which most other smartphones fail, said the company.

“At Motorola, we always try to solve problems faced by real people, — said the President of the company, the Risk Osterloh. — One of such problems is the fact that smartphones were always too fragile.”

On the creation of appropriate technology experts Motorola worked more than 3 years. To increase strength elements display — flexible AMOLED panel with dual touch layer and two protective glass fixed to an aluminum chassis in the form of a plate. Motorola argues that to break this screen will be almost impossible. However, if someone succeeds, the company will replace it under warranty, which will operate for 4 years.