Motorola set up an experiment in which several Apple fans were asked to evaluate a new smartphone from Motorola, extraditing him for the prototype of the future iPhone. Fans of “Apple” brand was thrilled. 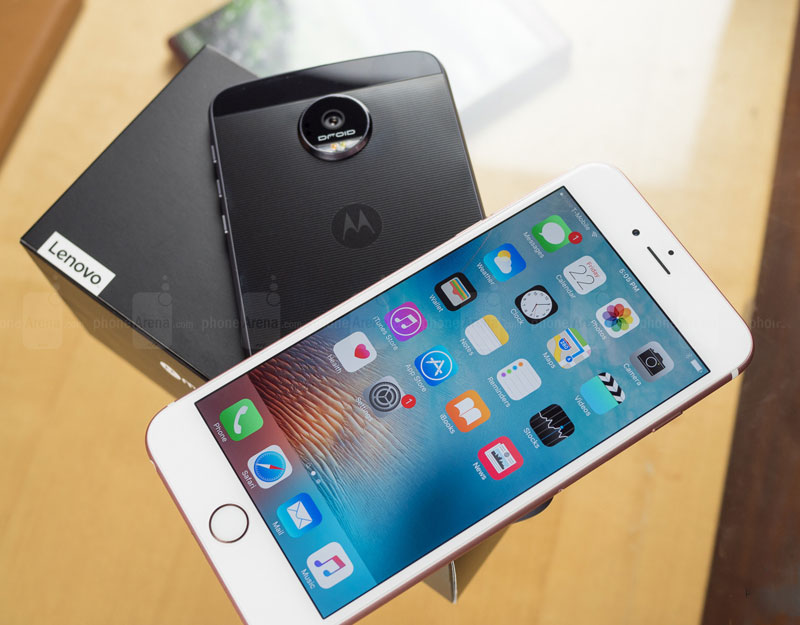 Seeing the device, Moto Z video heroes, confident that they were participating in a formal focus group, Apple touted its appearance and functionality that allows among other things to connect to the phone with additional modules: battery, speakers, or mini-projectors.

“It’s really impressive,” says one of the girls acquainted with the features of the gadget.

According to the authors of the advertising campaign, dubbed Skip The Sevens (“Miss seven”), they hope to convince the Apple fans in the superiority of their own products.

“Once the emergence of first-generation iPhones changed everything. But since then it’s been nine years,” — said in Samsung.