Motorola has created another clone of iPhone X, borrowing a gradient dark blue color of the flagship Huawei. 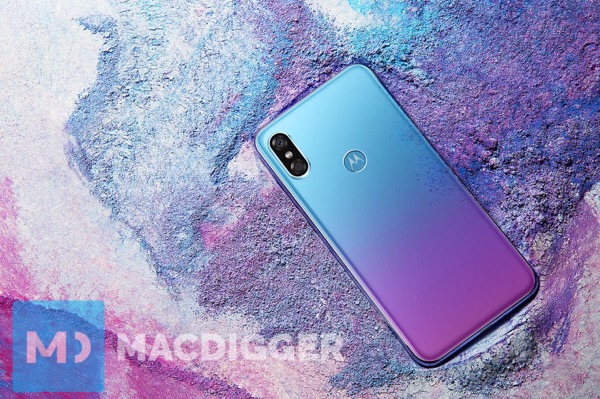 The design of the new smartphone Motorola X differs from iPhone only logo on the rear. Here is A pple located the letter “M”, hiding under a fingerprint scanner.

Borrowed the color is called “Aurora”. In terms of design Motorola P30 combines the two best smartphone – the appearance of the iPhone X and memorable gradient Huawei P20. 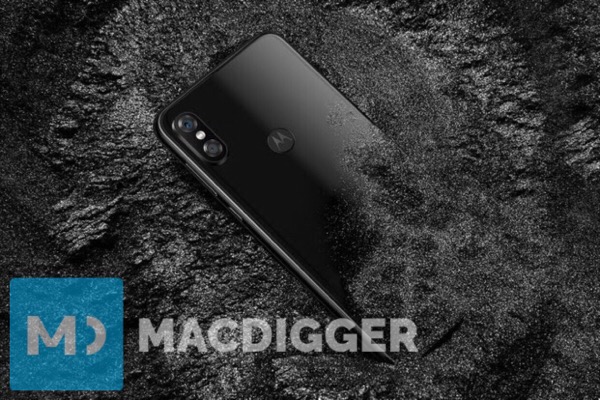 Perhaps, this smartphone is a commercial version of an early prototype of the Motorola One Power, which previously emerged on the Internet.

The smartphone runs on Android operating system 8.0 Oreo with a proprietary shell ZUI 4.0 from Lenovo. The device has a 6.2-inch display with a resolution 2246 × 1080 pixels, 12-megapixel front camera and “chin” on the front side with the logo of Motorola. IPhone X, there is a trend a cutout for the camera but the frame of the Apple smartphone is still thinner. Rear is dual camera with the permissions of the 16 and 5 megapixels.

Even Google thinks that photo on iPhone

In the advertising campaign of Motorola P30 was used rainbow Wallpaper for your desktop, which makes it even more similar to the iPhone. 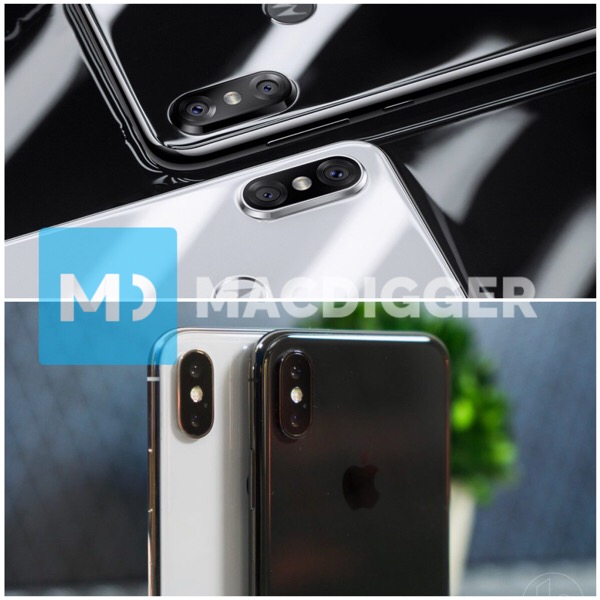