Move your eyebrows to win — exclusive for iPhone X

Developing apps on iOS has implemented a project that uses new technology iPhone X. App called Rainbrow, focuses on the operation of the system Face ID and TrueDepth camera. 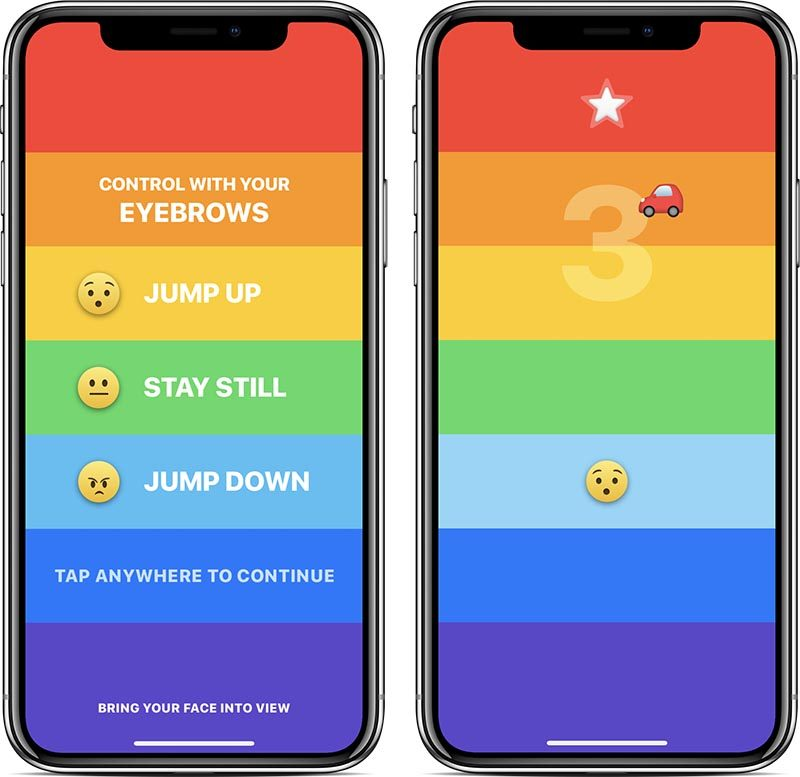 In your application Nathan Gitter, a graduate of the University of Washington, created the mechanics that allow you to use TrueDepth technology for moving objects on the screen.

In the game Rainbrow user to earn points, moving up and down on the iPhone screen X objects in the form of smiles, Emoji and overcoming obstacles. At first glance, the usual game of the late 90’s-early 2000-ies if not for one feature — moving objects would have no hands, only using changes in facial expression.

Emotion recognition occurs primarily at the position of the eyebrows. If the eyebrows raised, the object moves up, if the “frowning” and down, but if your eyebrows just relaxed — the object stands still. 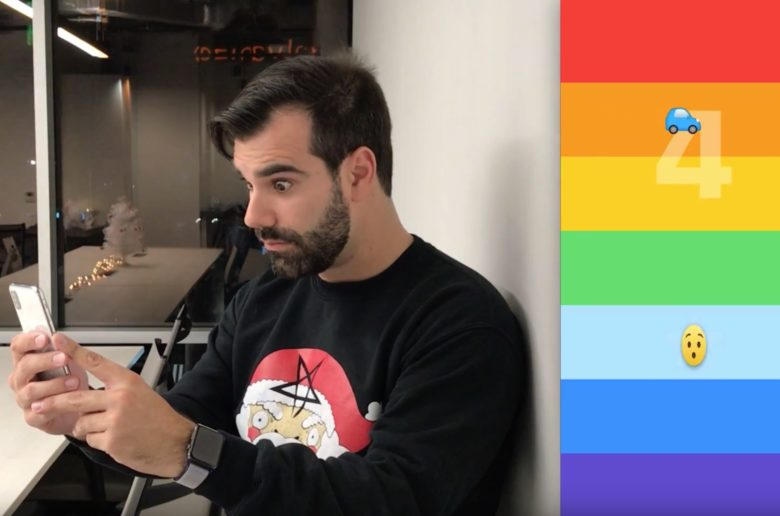 As noted by Macrumors, this is the first game in the world created exclusively for the iPhone X. the App is rapidly gaining popularity among owners of the flagship smartphone Apple.

Rainbrow can download from the App Store at this link.