Mozilla recognized as most secure browser-2016

Safari is recognized as the most secure browser of 2016. This is evidenced by the results of research conducted by CVE Details about the number of serious errors in software that allow hackers to access operating system or network. 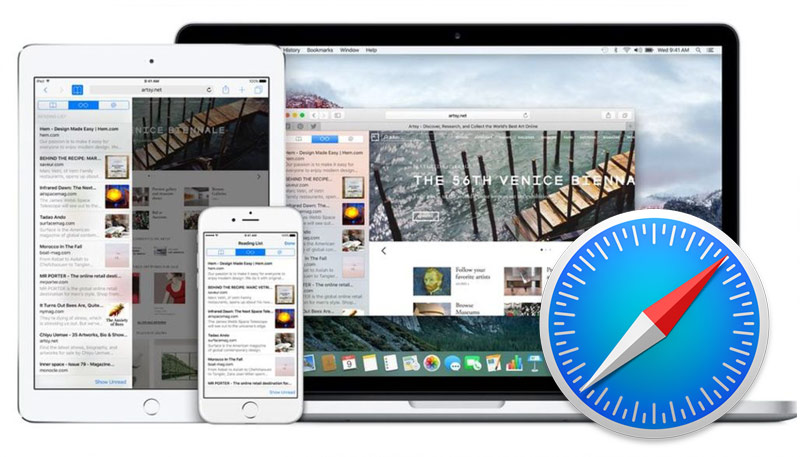 2016 brought least hassle Apple developers responsible for Safari. In the “Apple” of the browser revealed the least amount of security holes – a total of 56.

The record belongs to the browser Chrome: 172 identified for the year of vulnerability. This means that users of the Google browser at high risk, although the company tries to regularly release updates with bug fixes.

Although Firefox was the most vulnerable browser in 2016, the company’s flagship product Mozilla remains antilinear in the overall ranking. On account of this program 1437 identified threats (against 1370 from Chrome). 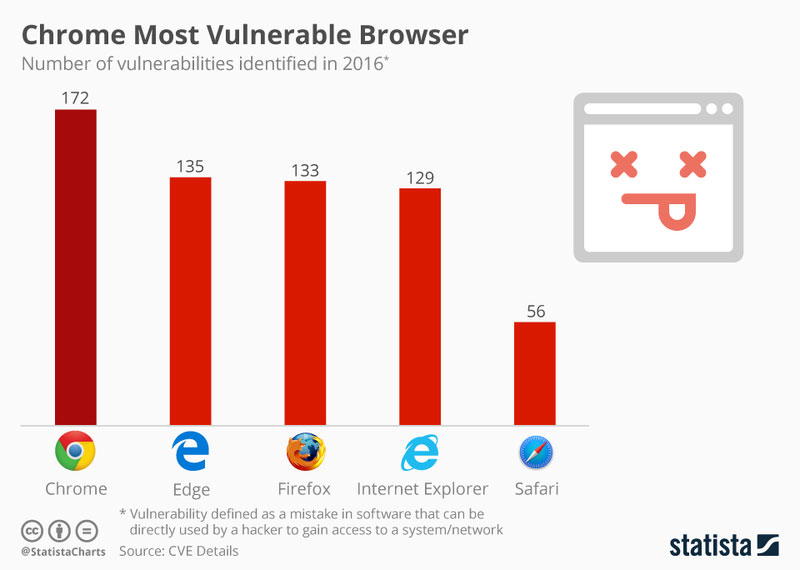 This, however, is not surprising, given that CVE Details track potential threats to Firefox since 2003, and for Chrome 2008.