MTS and “MegaFon” refused to cancel the roaming on the territory of Russia, including in Crimea

Mobile operators MTS and MegaFon said they are not yet able to abolish domestic roaming, including in the Crimea. On Thursday, reports “national news service (NSN). 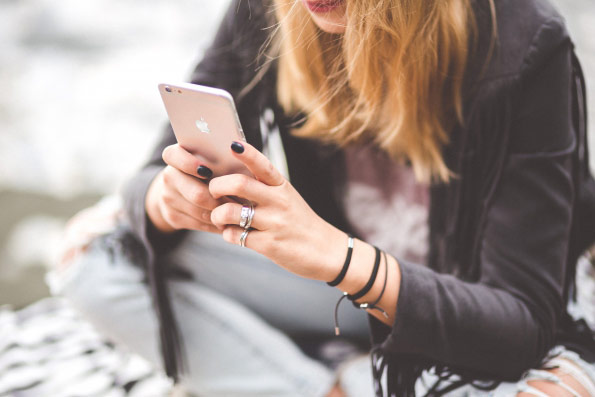 Earlier, the head of the Federal Antimonopoly service (FAS) Igor Artemyev said that throughout Russia, particularly in Crimea, must not be roaming.

The representative of MTS Dmitry Solodovnikov explained to the Agency that the abolition of roaming in the Crimea is impossible for purely technical reasons.” “We have on the Peninsula there own networks, and the company serves subscribers in the network of its roaming partner (on the Peninsula operators work “Simobil”, “K-Telecom”, “Krymtelekom” and “CTC Telecom). The prices for communication services in the Crimea and other regions of Russia are identical, a special fee for the connection to the Crimean people there,” he said. Solodovnikov added that part of the MTS already provides the absence of Internet roaming in Russia.

The head of the press service of “MegaFon” (the company also does not have its own network in the Crimea) Julia Dorokhin noted that speech can go about reduction of prices on roaming.

“Now the operators miss the traffic on the networks long distance communication, which leads to additional costs and affect the basic costs of Internet roaming in Russia”, — she said. According to Dorogino, in the future, costs will be reduced thanks to the development of new technologies, including traffic transfer via data transmission network (e.g., VoLTE). 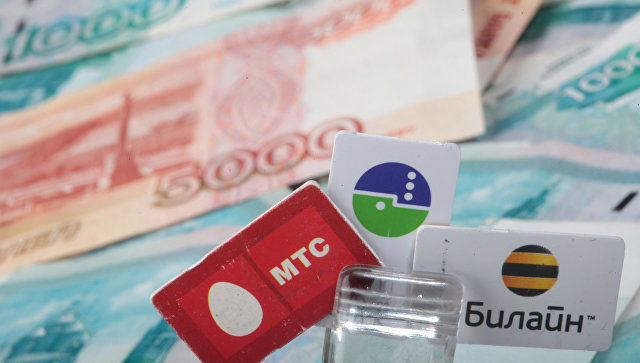 For the abolition of roaming charges is the Federal Antimonopoly service (FAS). On 28 September, the head of Department Igor Artemyev said that mobile operators should not charge for long distance calls. “No roaming in Russia should not be, it should not even be in the Crimea. I think it should not be at all in the near future within our Customs Union,” he said.

However, in August, the FAS recognized the technical limitations for the abolition of roaming in the Crimea: Russian operators “big three” (Beeline, MegaFon and MTS) are unable to start work on the Peninsula because of the sanctions.

In August, the head of the Crimea Sergey Aksenov said that mobile operators have to cancel the roaming charges for guests of the Crimea and inhabitants of the Peninsula, departing to the regions of Russia. Promised to complain to Vladimir Putin, if they don’t stop “rip off” people.