As a result of failure MTS wrote off subscribers the excess funds in the amount of not less than 690 000 rubles. Victims of failure are the users who have translated money through SMS, according to “Vedomosti”. 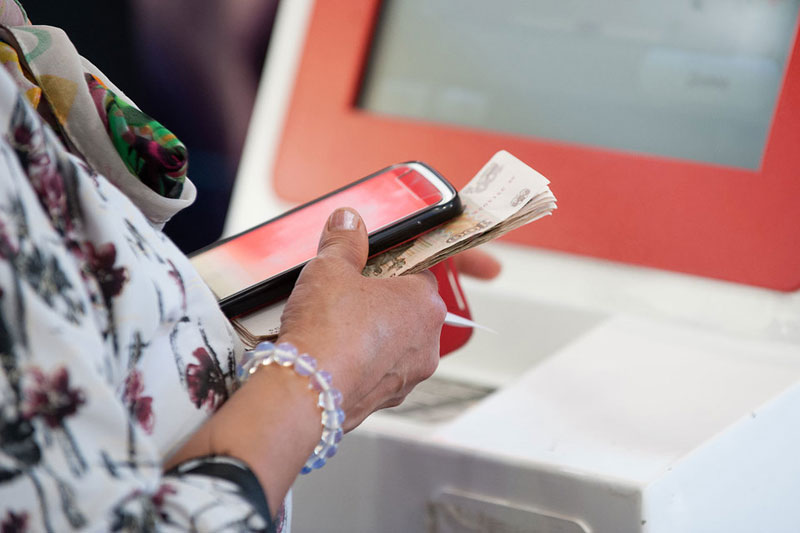 MTS subscribers who donated money via SMS service donations to the “Rusfond” massively complained about the cancellation of extra money. As the victims instead of money per SMS they have deducted the funds for a few messages. Some of the subscribers account after the donation would be reset.

By sending one SMS, you can donate 75 rubles. We are talking about the gathering, which began Thursday evening after the story on the First channel. According to the “Rusfond”, during the campaign managed to gather more than 22 million rubles. How much of the money was debited from the subscribers in error, is unclear.

Information was confirmed by representatives of the “Rusfond” and content provider “SMS-online” serving “Rusfond”. The content provider has received about 9,000 complaints, says the head of commercial Department of “SMS online” Alina Pasynkova. According to her, this is a very large-scale failure. Pasynkova says that since “SMS online” does not have access to accounts of subscribers, the problem is entirely on the side of the MTS. Data “Rusfond” testified more than 200 complaints. Thus, all could be charged not less than 690 000 rubles. 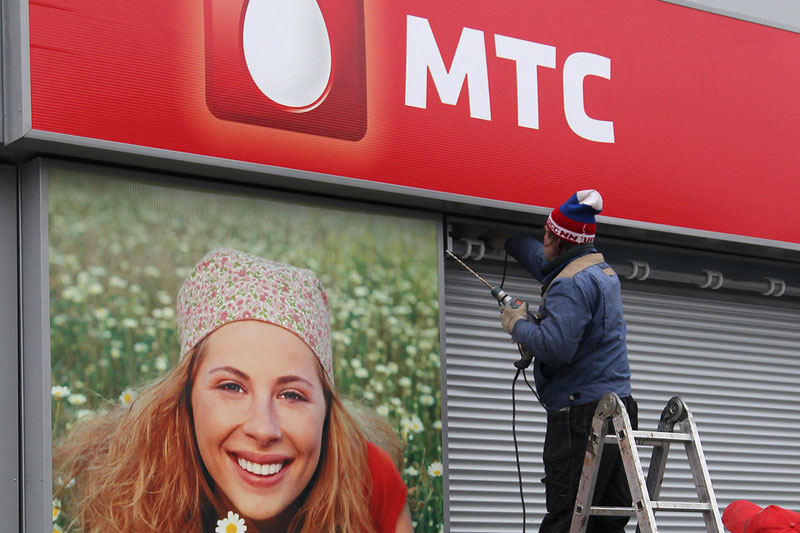 Similar failure was observed in 2013, then affected subscribers of “MegaFon” and “SMS-online” reported that 16 249 from the accounts of its subscribers was wrongly debited a total of 2 512 875 RUB the Money was also returned to the subscribers.