Russian mobile operator MTS reported about successful tests of the mobile network of the fifth generation. Together with Nokia we reached a speed of several gigabits per second. 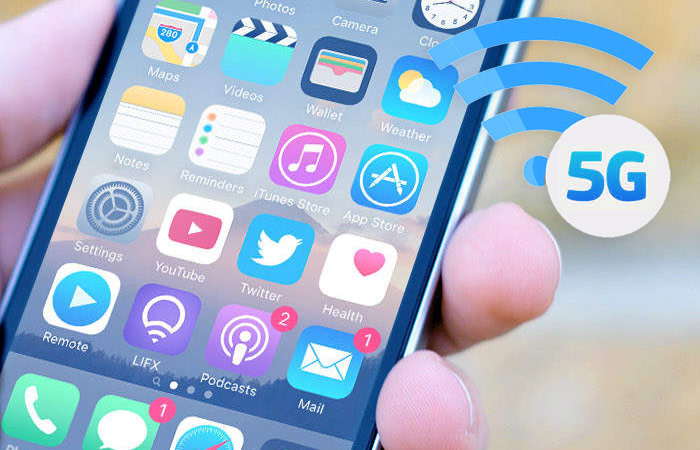 As reported by Nag on 5G technology mobile operators lay great hopes. In addition to the significant increase of average speed of data transmission, the network must learn to work with a large number of clients, which will give the opportunity to build the Internet of things, implying an Internet connection is all that is possible. The first field trials were promised in 2018 for the world Cup, and while operators are experimenting in laboratories. Recently the authors have achieved a milestone: using wireless interface was able to achieve speeds of downloading 4.5 GB/s. Subjects performed a file with a resolution of 8K, which was broadcast on the big screen from the participant via virtual reality glasses.

It is important to note that the tests were run on commercial rather than on laboratory equipment Nokia series Nokia AirFame and AirScale. Used range 200 MHz (two aggregated channel width at 100 MHz) at frequencies of 4.65 to 4.85 GHz. Advanced technology was used for spatial separation of signal MIMO 8×8. Such a high level of MIMO is four times superior to currently available on LTE networks. The receiving and transmitting device simulated the operation of a base station and subscriber terminal.

Now MTS is working on preparations for the introduction of 5G, implementing various functions on the LTE network. Among them, the enhanced aggregation of frequencies of LTE-Advanced Pro, broadcast technology LTE Broadcast, the use of unlicensed bands, a variety of IoT system and so on. 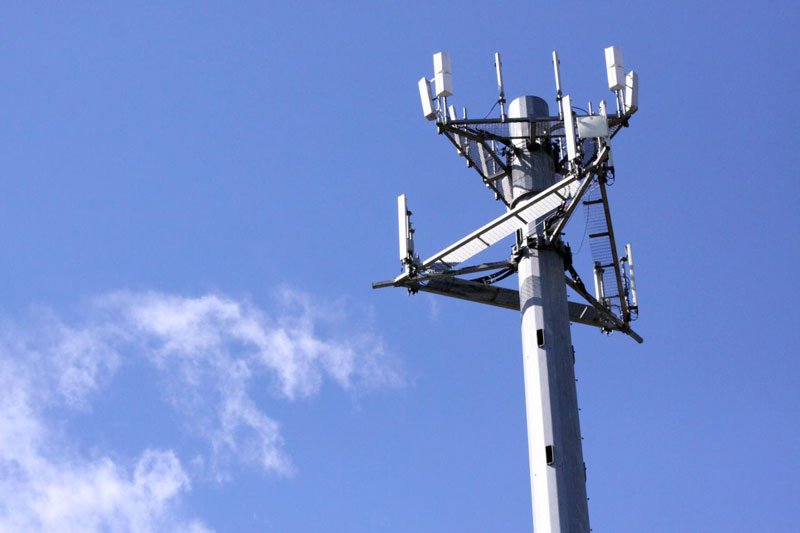 In addition to the MTS test maximum speeds 5G will soon have to spend and MegaFon. Two other members of the big four, though not announced field tests in the near future, previously stated that it also plans to expand the network of the new standard. Tele2, like MTS, have concluded an agreement with Nokia. But from the “Beeline” news about new technology has long not been heard, as well, as it is unclear who will be the technical partner of the company. However, this just is not surprising – precisely the same story was with 4G and 3G: operator traditionally lagged behind their implementation, with the result that today has the least developed LTE network among the big three. Recently Tele2 altogether bypassed “Beeline” in the total number of base stations.

Despite the impressive test results of MTS, it should be understood that the actual velocity values are several times lower and get their subscribers very soon. Not to mention the fact that a significant portion of the population no 5G will not see it at all with increasing speed, the coverage area of such networks has traditionally decreased. The result of all this was that LTE-Advanced became available just in several cities and “normal” LTE bypassed a city with a population of tens of thousands of people. About small towns talking and did not have to, they will have to be content with UTMS (in very advanced cases – GSM) for many years.