MTS: the Number of players Pokemon Go in Moscow has exceeded 1.3 million people

The number of players Pokemon Go in Moscow more than a million people, although the game is still not officially released in Russia. It is reported by RBC with reference to the statement of the operator MTS. 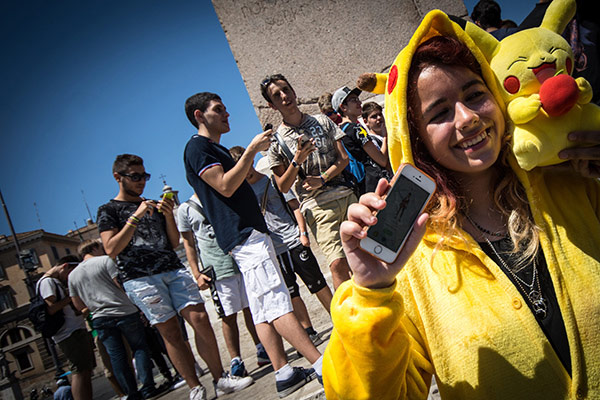 In Moscow the game is played 1.37 million users of wireless networks, results in the publication data of MTS. Almost a week ago, on July 21, analysts reported that the number of players Pokemon Go in the capital in the networks of operators “the big three” has exceeded 180,000 people. Thus, it increased seven times a week and a half.

Every day the number of players increased by 30-35% of all operators “the big three” mentioned in the previous study MTS. According to the PJSC “Beeline”, July 20 in the operator’s network in Russia, about 213 000 users were players Pokemon Go. 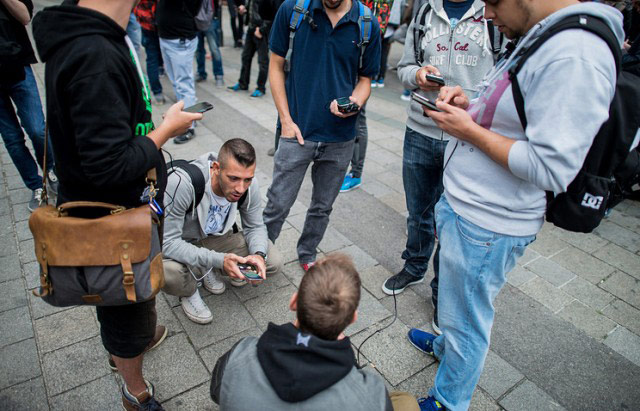 In July, the Moscow Department of information technology said that by the end of August will be released the game “Discover Moscow. Photo”, which will allow users to catch virtual doubles of iconic and historical figures to be photographed with them.

The app will work on the principle of Pokemon G0 – position characters on the ground will display the geotag. When the user will be in the radius of 50 meters from the character, the smartphone will chip in the exact coordinates for the detection of Viktor Tsoi, Yuri Gagarin, Alexander Pushkin, Pyotr Tchaikovsky, Peter I, Ivan the terrible and other famous personalities.