MTS plans before the end of the year to start the service of issuing microloans to their clients. Those wishing to use this service will need to have smartphone-enabled contactless payment technology. 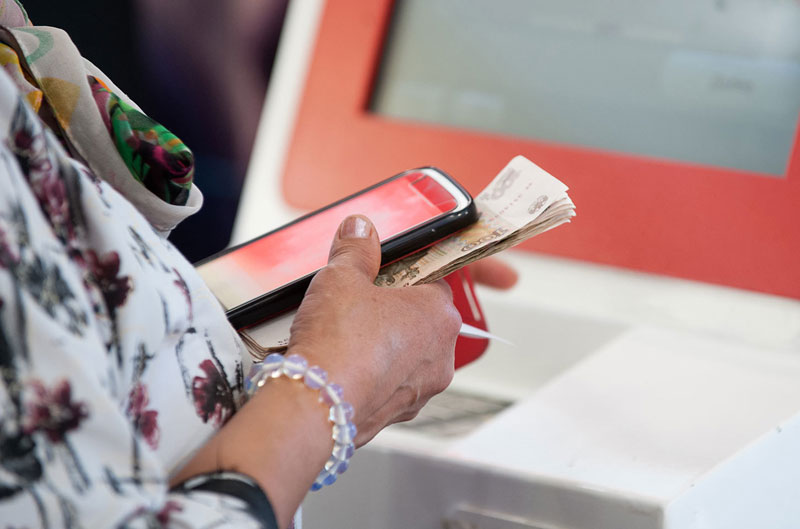 Until the end of 2016 MTS plans to launch a micro-credit program to its customers, and rates below the average, told “Vedomosti” a representative of the operator Dmitry Solodovnikov. Currently the company is completing selection of contractor — microfinance institutions (MFIs), on behalf of which MTS will provide the service. The Issuer of virtual cards will be MTS Bank.

Those wishing to use this service will be able to borrow up to 15 000 rubles for a period up to several months.

Loans will be credited to the virtual credit card on mobile, which is supposed to support the contactless payment technology NFC (Near Field Communications). According to Solodovnikov, currently the technology support 20% of the devices registered in the MTS (about 8 million). By the end of 2016 their number is expected to increase to 23% in a year to 36%. 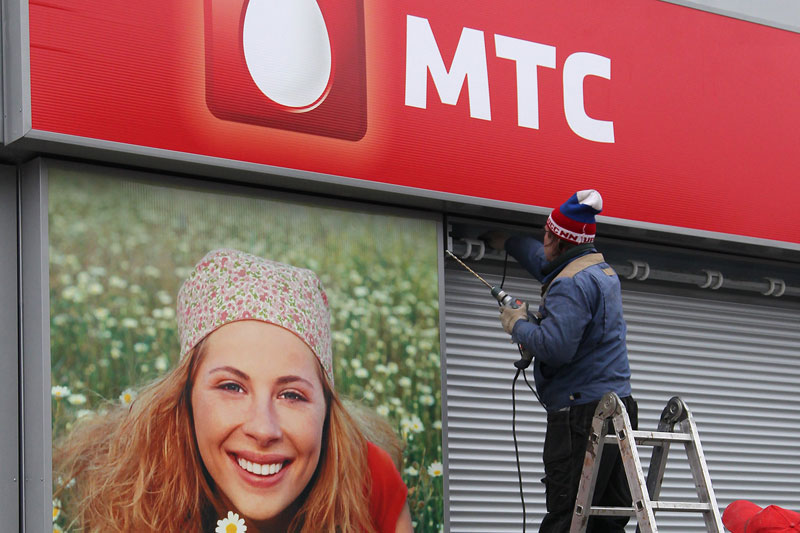 In MTS hope that by the end of 2016 25-30% offices across Russia will be equipped with contactless readers to accept payments technology MasterCard PayPass and Visa payWave.

Microloans can not be cashed, and to pay, the machine will need to bring to the contactless terminal in the store, the restaurant, ticketing office, etc.

According to the newspaper, now the most popular loan on the market is the so — called payday loans. Generally their amount does not exceed 30 thousand rubles, the term of the loan up to 1 month its price was in the first quarter of this year, according to the Bank, on average 613,6% per annum.