MTS will launch the leasing programme smartphones. A similar service is and at Samsung

Clients MTS will be able to get a new smartphone, paying only 50 percent of its value. This was announced by the representative of the cellular operator Alexey Merkulov. 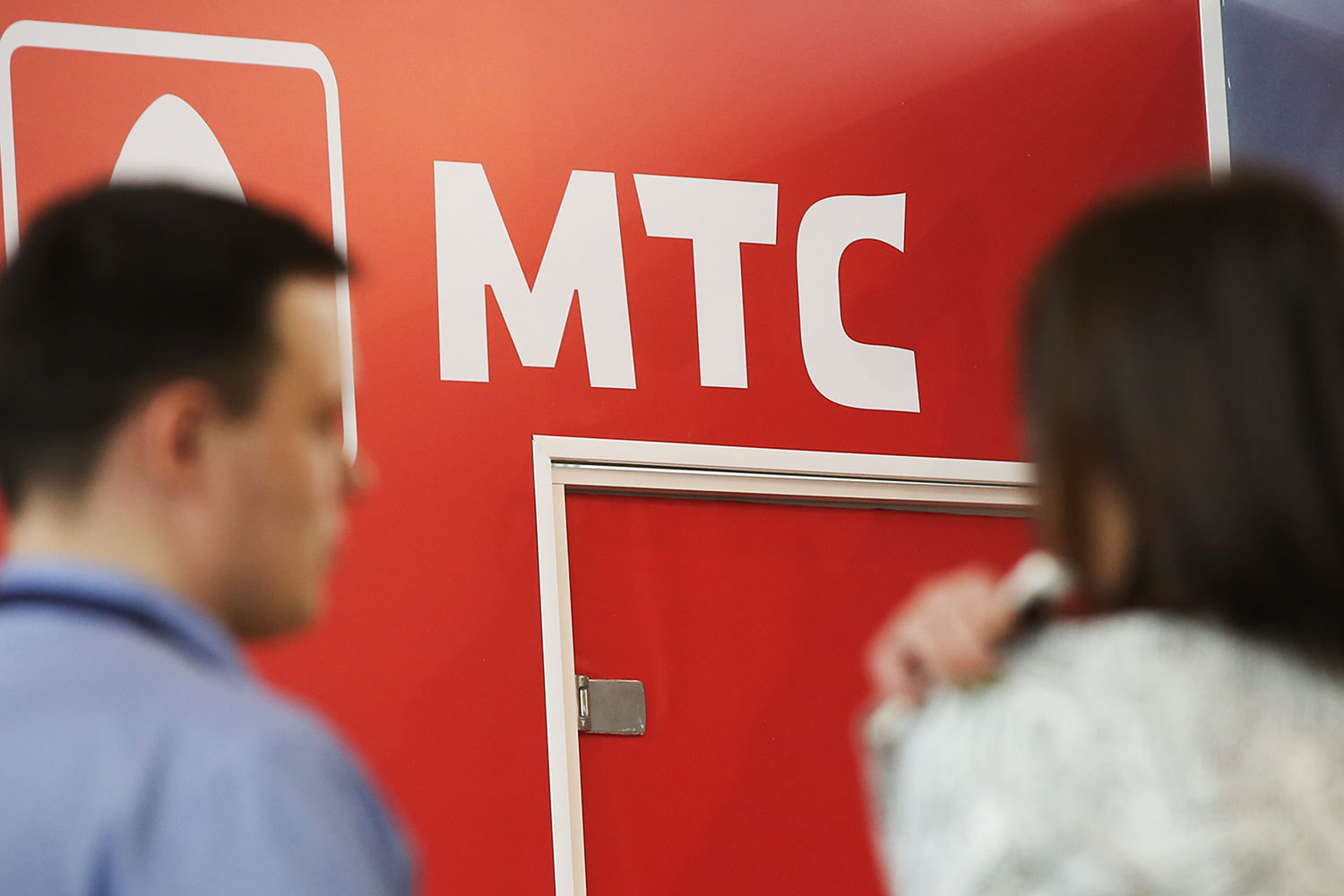 According to the statement Merkulova, MTS will allow its customers to pay half the cost of a smartphone for 12 months, after which they will receive new gadget. After that you can turn in your old device and to keep it – in the latter case, users will need to pay for six months. The required amount will be deducted from the mobile account of the client.

Thus, using the new service from MTS, the customers will be able to save on the purchase of a new smartphone from 20 percent or more. The size of the benefits depends on the chosen model, and from what device the user owns at the moment. Additionally, the participants will receive a discount of ten percent on the use of mobile phones.

Recall that a similar feature was launched by Samsung at the end of September 2018. Program terms and conditions similar to those offered by MTS. As the analyst Eldar Murtazin, the reason for creating a lease proposal from MTS could be the success of Samsung, which thanks to this option, now sells about 75 percent of their flagship devices.