MTS will soon cease to be the mobile operator

As stated by the President of MTS Andrey Dubovskiy, the company has less associating himself with the industry of mobile telecommunications. In the short term, the company will cease to be a cell operator. 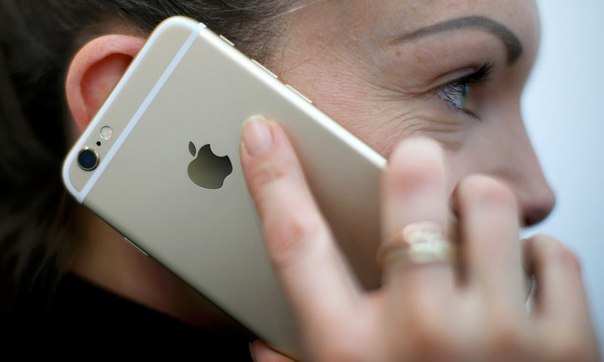 Dubovskii told about the future of one of the largest mobile operators in the country in an interview with “Vedomosti”. According to the head of the company, MTS is now moving in that direction, which is not going to move one of their competitors in the market, and sooner or later the company will cease to be a mobile operator. However, no specific details about his plans currently are not disclosed.

According to General Director of MTS, the industry goes through hard times, and the reason is not only economic crisis but also a sensational package of amendments Spring. These factors will reduce opportunities to invest in infrastructure, so operators will face the inevitable stagnation. It is these changes in conditions on the telecommunications market and is dictated by the need of transformation of the company. 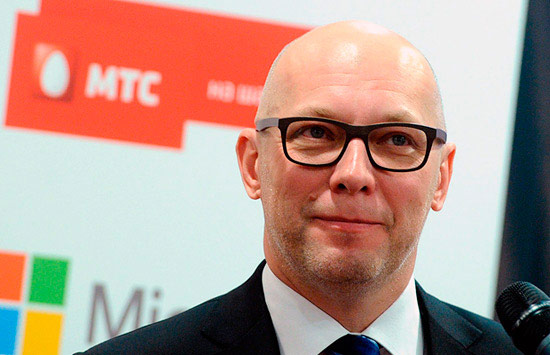 On Monday, the operators of the “big four” (“MegaFon”, MTS, Beeline and Tele2) have sent a letter to the Chairman of the Federation Council Valentina Matvienko with a request to reject an anti-terrorism package of bills passed by the state Duma on 24 June in the second and once in the third (final) reading.

The bill from 1 July 2018 obliges the Telecom operators for three years to store data on the facts of reception, transmission, delivery and processing of voice information and text messages, images, audio and video. The “hardest” content the content of the messages, images, sound and video operators were obliged to keep six months. All of this information will also need to provide at the request of the security services.

The initiative, sponsored by MP Irina Yarovaya and Senator Viktor Ozerov, has caused a wide resonance in the society.