Murtazin: Apple went the way of Motorola, the end is near

Journalist and leading analyst Mobile Research Group Eldar Murtazin, feeding a special love for Apple, I could not pass up the success of the quarterly report of the Corporation. Commenting on the fall in revenue and iPhone sales in the second finkvartal, Murtazin has compared the situation of manufacturer iPhone the Motorola, which for many years was the market leader, but eventually was sold to Google, and then the Chinese Lenovo. 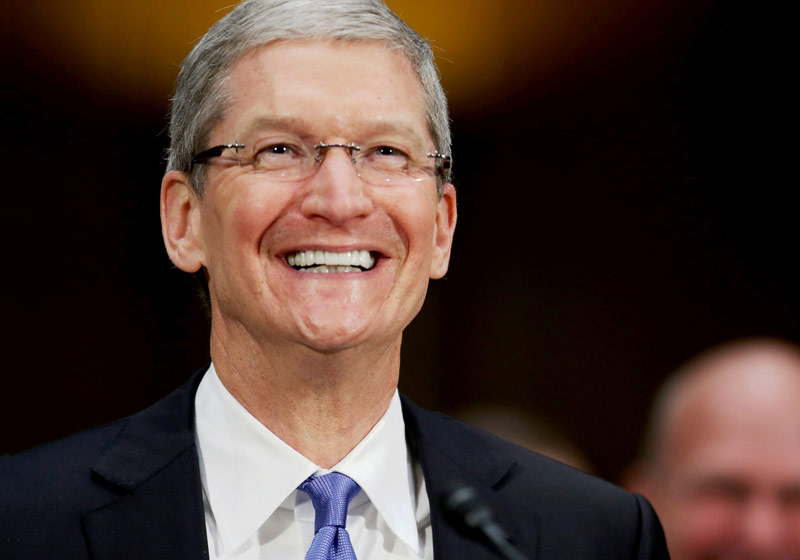 “Syndrome Motorola is repeated to the last detail, the analyst writes. – When they start to lose market share, its leadership has closed his eyes and tried to come up with many “logical” explanations for why they have problems. Manual Motorola gave a typical explanation: “the Lack of components for very popular new model, which will give in the following quarters of very high growth and rectify the situation; New product sold much better than similar product several years ago.”

Murtazin draws a parallel with the statements of Tim cook on the successful sales of the iPhone and Apple Watch SE.

“You know, what Tim cook said about iPhone SE? He turns out to be a great sale, and now there is a problem with the supply of components for this device. Nothing like? How about this comparison – the Apple Watch sales are very good, for the first year the clock has overtaken iPhone sales in its first year. This syndrome Motorola, which is clearly suffering Tim cook is”, – the journalist noted. According to Murtazin, Apple’s CEO is “populist” and not “appropriate Manager”. 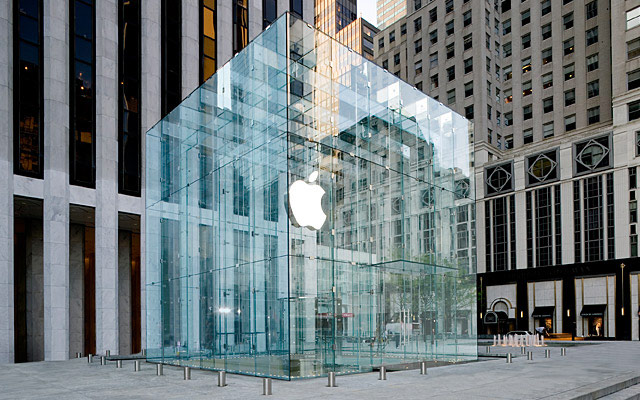 “The decline of Motorola had on a satellite communications project, which broke them. I am sure that some project Apple that Matures within the company, can become an analogy Iridium. Now and then the impossible project came as a response to problems with the main product, for today is the Apple iPhone. In those days, Motorola was under pressure from cheaper competitors, they are forced out of the company with high-margin market”, – says Murtazin. The same thing, in his opinion, is happening today with Apple “analogy is obvious.”

The debut of the iPhone 7 in the autumn will not save the situation, the analyst believes, confident in the imminent sunset of the Apple.

“In September, when the iPhone 7 will show, it will be said a lot of words that is a product that will return Apple to its former sales. But all the leaks clearly indicate that no breakthrough in this product will not happen, the rejection of the 3.5 mm plug and the connector transition to brand many perceive as negative. Currently all we know about the iPhone 7, indicates that its perception will be moderately positive. This means that many people will begin to choose alternatives as they did in 2015 and 2016,” concluded Murtazin.