Murtazin: because of the actions of the FAS of the iPhone in Russia can rise in price on 7%

On Monday, the FAS filed a case against Apple in the proceedings about price fixing in respect to the iPhone. As found by the office, 16 major Resellers in Russia were set the same prices for the iPhone 6s. According to antimonopolschikov, such a coincidence may be due to the possible coordination of pricing, which is contrary to Russian law. Leading analyst Mobile Research Group Eldar Murtazin said the case of the FAS against Apple political. 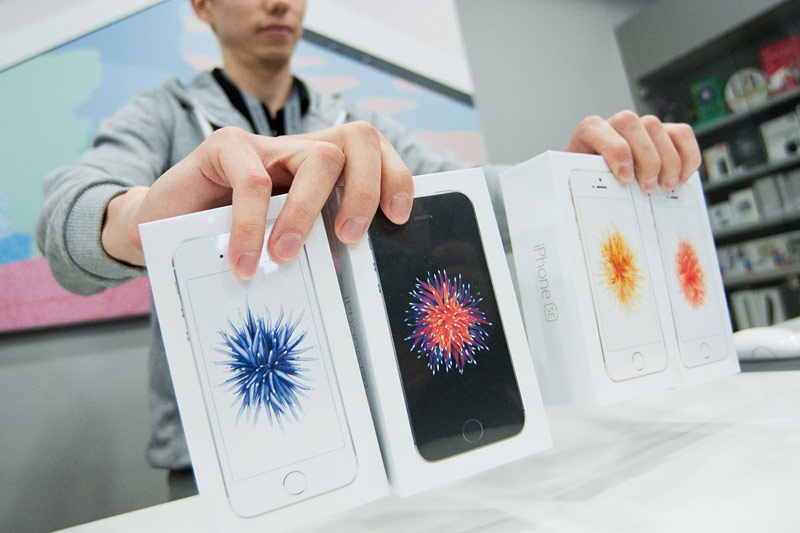 If the FAS will Apple be fined for coordinating prices retailers for their products, for example, the iPhone will rise to 7%, said in an interview with Life Murtazin. In his opinion, California computer electronics giant faces a fine of several tens of millions of rubles.

“There are two possible developments. First — everything will remain the same as it was, the payment of the fines will be passed on to the Russian retail, it would be her loss. But I am inclined to the latter — prices will rise, if we talk about iPhone then it will be up to 7%. Will the next increase, which is scheduled for a number of products, but now it will be justified by the actions of the FAS, a very convenient explanation,” said Murtazin.

Market expert said the case FAS vs. iPhone political because of the persecution of all of us.

“This is a political case, such as the persecution of Google. We have now decided to deal with American companies on the background of aggravation of relations. FAS is not an organization that can respond instantly. From a policy perspective, they will probably win this case. There are no investigations with respect to other companies that do the same thing. Response to Apple will be able to challenge in court the decision, if any. Nothing more they can do. They can challenge the penalty, but eventually they will have to pay. Russia has all the mechanisms to take money from Apple,” said Murtazin.

The analyst believes that price-fixing by Apple products no – equipment is expensive, there are recommended retail prices, which at the start the food shortages are all trying to survive.

“While the FAS does not take into account that most retailers give discounts not explicitly bonuses for card and other things. It is real money that spend the retail price for its customers. FAS this compares prices in the price list,” said Murtazin.

Earlier, the representatives of the FAS has repeatedly stated that the suspect collusion in the pricing of the latest iPhone models. The estimated service life, it took part in 16 retailers, including “Euroset”, “Svyaznoy”, “Eldorado”, “Technosila”, re:Store, “Beeline”, “MegaFon”, “Mobilend” and Ozon.ru. The case eventually brought against Apple. 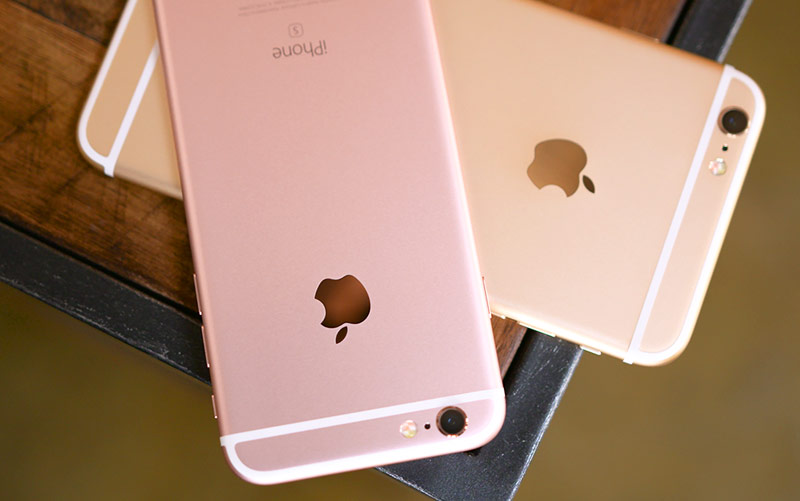 Earlier FAS already found price collusion on the market of the iPhone. In April 2012, she found that MTS and “Beeline” consistently supports a single level of prices for the iPhone 4. The penalty for operators amounted to RUB 16 million and RUB 18 million, respectively.