Murtazin: iPhone is no longer the standard for smartphones, Apple remains 2-3 years

Leading analyst Mobile Research Group Eldar Murtazin has analyzed Apple’s financial report for the second quarter of the year came to a disappointing conclusion. Ended the era when quarter after quarter, Apple showed record results surpassed analysts ‘ expectations. Revenue for the quarter fell 14.6 percent, the situation with the iPhone sales disappointing, despite extensive advertising, which made a bid in Cupertino, he writes. 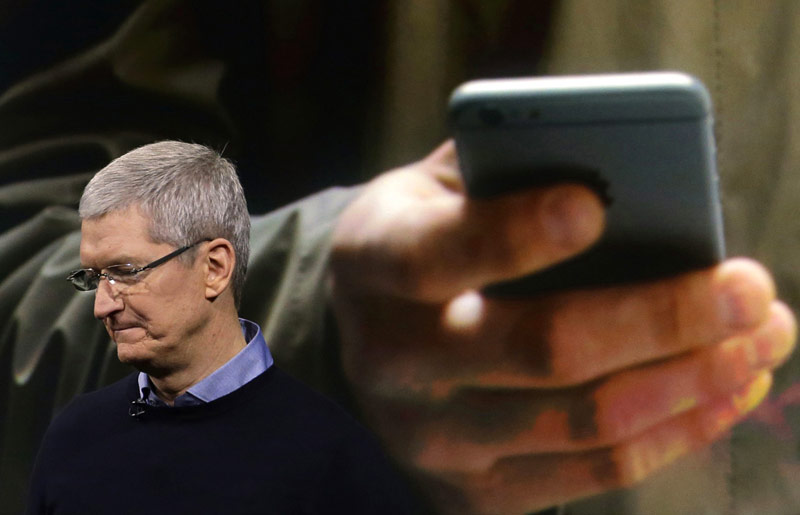 “Unfortunately, the main problem of Apple in the Tim cook era is that their product has ceased to be the gold standard for the smartphone market. IPhone in 2016, there’s absolutely nothing that would stand out among the competitors”, – says Murtazin. The analyst believes that the Apple ecosystem is one of the important factors in users ‘ equipment company.

“Ecosystem? Hackneyed word, to the same set of programs and the value of their possessions on Android and iOS equal or advantage in favor of Android. The ecosystem Apple has no demonstrable benefits, with the exception of user habits and already purchased software. With cloud services, as there are clients for all platforms and the transition from iOS to Android is in a couple of clicks. With special programs it is not so good, but it also experience. What can I say, even Apple Music available on Android, Apple go where there is money,” he said.

Murtazin believes that Apple will have to reduce prices on the iPhone in order to stem the decline in sales. The appearance in the iPad lineup the iPad Pro niche allowed the company to increase revenue by 7%, although two years in a row declined. A similar move can be expected, and for iPhone, the analyst believes. Apple will release the iPhone 7 Pro, which will not be popular and in demand, but will give more revenue to aspire to Apple. 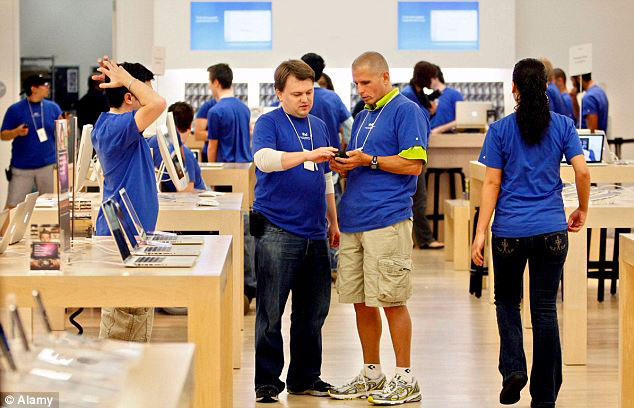 “Apple in an era of transformation from a company, which sets the tone for the market into another Corporation that becomes a bureaucratic machine and competes with other companies who will build a better line of products will fill different niches and price will create the maximum number of colors for each model”, – says Murtazin.

He believes that Apple has gone the way of Nokia and Motorola. If Apple does not introduce iPhone in a revolutionary technology and will not be released to the market a completely new product, the company is doomed.

“You can refer to these arguments as well as at the time my words about Nokia ahead a dead end, as the company has lost the ideological leadership in the market. And before that it was Motorola that was the same way. And now we are seeing it in the Apple. At the moment when it becomes clear that the era of Tim cook is not clear and rates are going down, it will take not much time, maybe two or three years”, – concluded the analyst.