Muscovite failed to sue the WhatsApp and Viber 7.4 million rubles

In may of this year the inhabitant of Moscow has addressed in court with the requirement to oblige the WhatsАpp messengers, Skype and Viber provide detail messages and calls. He planned to sue the free messenger 7,5 million roubles of moral harm. However, as it became known on Friday, the court did not accept the claim of the Muscovite since the plaintiff failed to rectify the shortcomings of his statements, which he pointed out earlier. 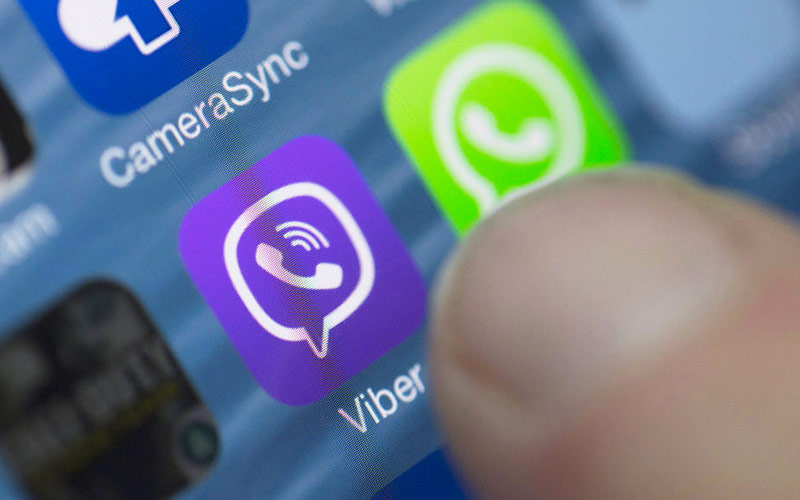 That thing left Anatoly Aronov, said the press Secretary of the Khamovnichesky court of Moscow Olga Mouser, reports RAPSI. As reported by judges, the plaintiff did not eliminate previously identified deficiencies, so the court did not accept his statement.

“The plaintiff was requested to eliminate the shortcomings mentioned in the definition of the court, until June 30, but the court considered that the deficiencies have not been corrected by the plaintiff,” said the Mouser.

Recall that in late may, a resident of the capital Anatoly Aronov sued several popular free messengers. “Please oblige WhatsАpp messenger, Viber, Skype and Teleport to structure free calls and SMS for the purpose of receiving the report on their activities,” said Aronov.

According to go to the court of the resident of the capital, the impossibility of detailing all incoming calls and messages “deprives of citizens of possibility of appeal to law enforcement to protect their rights against illegal encroachments on private life.” 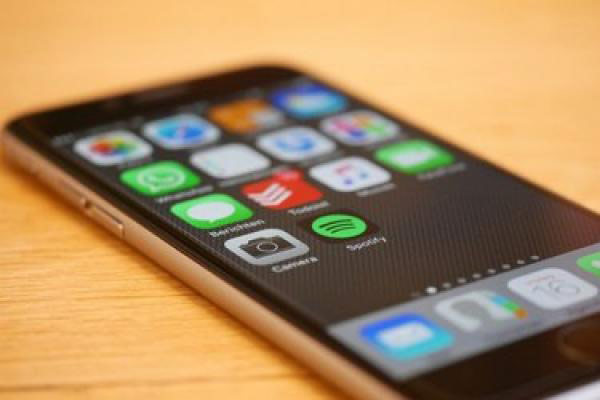 Based on the law on protection of consumer rights, the claimant demanded to collect from the Russian missions mobile apps 7 million 428 thousand rubles as compensation of moral harm.