The number of payments in the Moscow metro fare payment services Apple Pay and Samsung Pay monthly growing of 50%. This was told to the edition RNS Deputy mayor of Moscow for transport issues Maxim Liksutov. 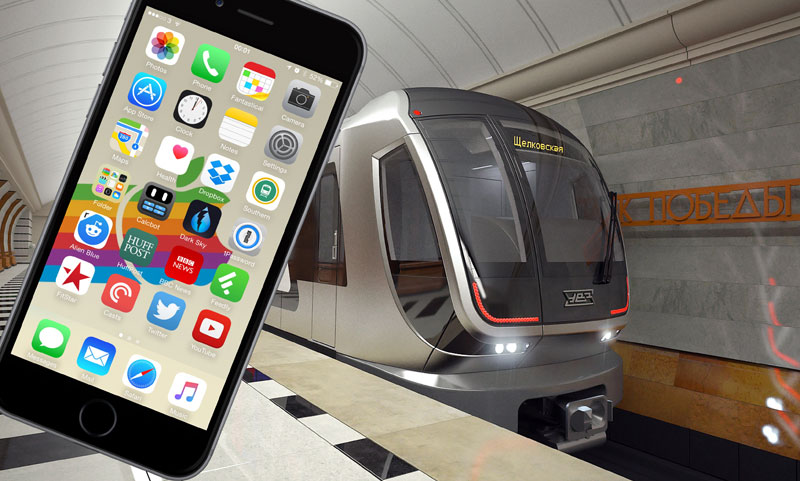 “The amount of payments of tickets in the Moscow subway with the help of systems of contactless payments Apple Pay and Samsung Pay monthly grows by 50%,” he said. The announcement came at a meeting with Peter Baharom, Chairman of the Board of the operator of Berlin’s overground S-Bahn.

Liksutov noted that the proportion of passengers using Apple Pay and Samsung Pay in Moscow, almost 10 times higher than in Berlin. The Chairman of the Board S-Bahn at the meeting noted that in Germany payment of subway tickets with the help of these payment systems unpopular.

“In the whole of Germany can say that these e-payment system tickets are not very popular. All claim that they are the future, but for some reason the demand is not very high,” said Buhner. 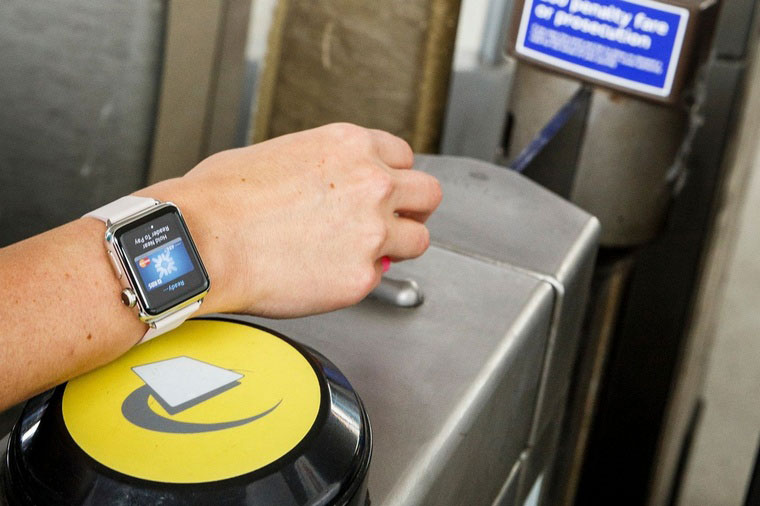 Earlier, the head of Sberbank German Gref complained about the poor infrastructure of Apple Pay in the US. “The level of use of contactless payments — although we started, in fact, six months ago — are higher in Russia than in any developed countries. We were recently in the United States and unsuccessfully tried to pay using Apple Pay in the different stores,” he said.

According to Gref, today cashless payment is becoming the norm for the Russians “simply because it’s faster and more convenient.”