Music Taylor swift will no longer be exclusive to Apple Music

Songs Taylor swift will no longer be the exclusive streaming service Apple: the singer has returned to its music catalog to all online music services. According to representatives of swift, so she decided to thank their fans. 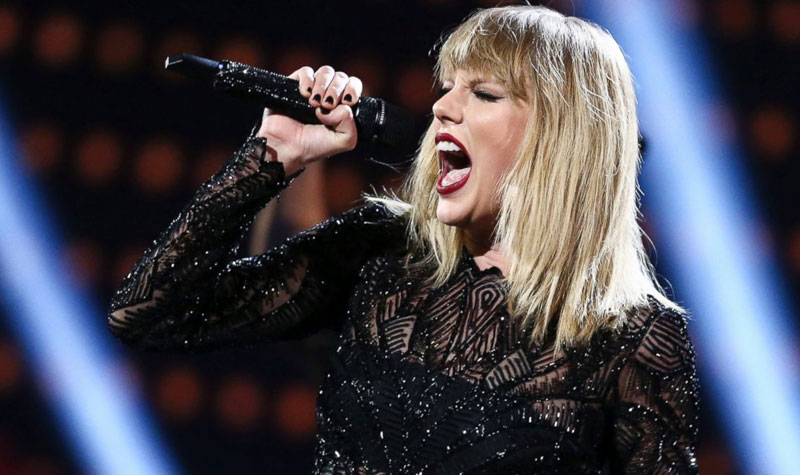 After 2014, American singer “slammed the door” and removed her music from all streaming music services, she firmly held them aside. But now everything has changed — all the music, the singer returns to Spotify and other music services. The return was timed to the news of record sales of the album “1989”.

Music swift was not available on such platforms as Spotify, Amazon Music and Pandora, 2014. Then the singer with great fanfare announced the breakup with Spotify. Singer is outraged that her music is available free (but with ads) version of the service. “I think that art should be a value in itself,” said swift.

In 2015, Apple announced that artists will receive royalties for playing their songs in the test period the music Apple Music service. To this decision the Corporation prompted numerous protests of musicians under the leadership of it swift. The return of swift to Spotify is symbolic — a signal that even the most irreconcilable representatives of show business change their mind about streaming services. Now they are beginning to consider more and more as a marketing tool that helps attract a new audience and increases the attendance of the concerts during the tour.

Besides the deductions that music services pay artists, also grow with growing the number of paying users. In Spotify there are already more than 50 million people in the Apple Music — 27 million years.