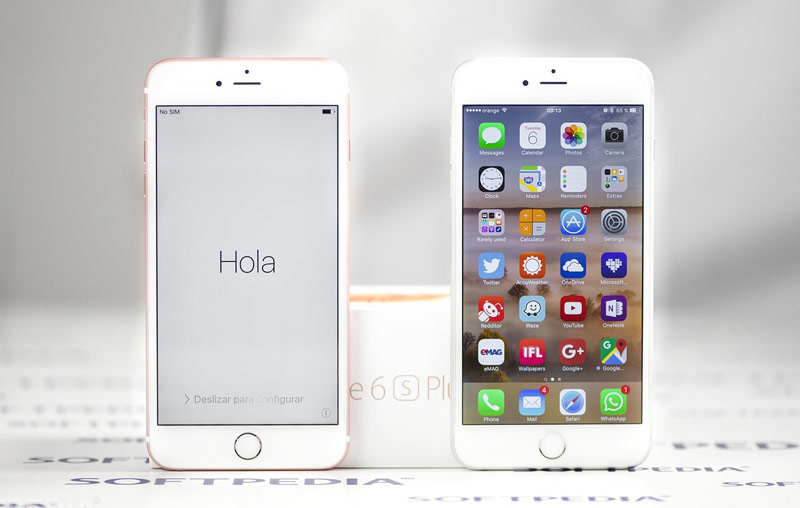 In these circumstances, competition among manufacturers increases, so they can’t ignore industry trends. In the result of innovations introduced by some market participants, have the chance to quickly become de facto standards. In Gartner, has named the ten technologies, which, in their opinion, will be accepted in 2016 or 2017.

The list opens fast charging technology, followed by wireless charging technology. It is no coincidence, since the batteries of smartphones on the background of regular reports of revolutionary developments in this field usually provide devices only for one day.

According to analysts, a standard feature will be the support of augmented and virtual reality. Smartphones EN masse will get a virtual personal assistant.

Common items of equipment will be multi-camera modules, sensors, biometric identification, curved and flexible displays. In addition, hardware will become a standard wireless interface Wi-Fi 802.11 the latest version of USB-C port and a built-in SIM (e-SIM). 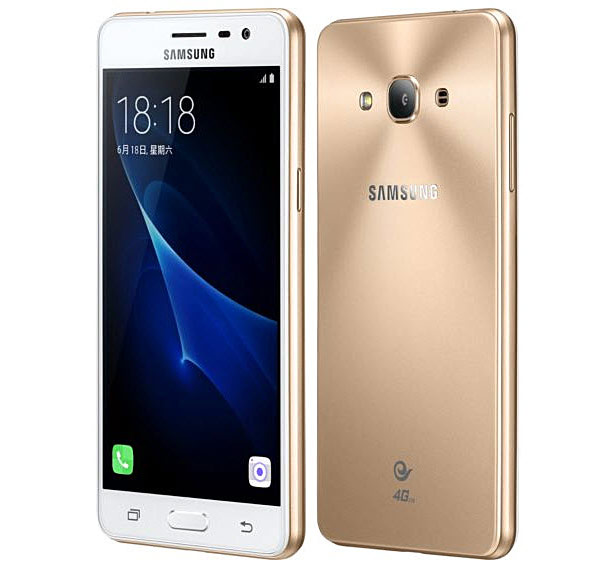 One trend will be the transformation of the smartphone from the device, performing the functions of more or less Autonomous element of a more complex set that includes other devices, covering new scenarios of use.

A sharp decline in sales of smartphones, according to Gartner, due to the fact that consumers already have so many devices of this type as they need. The smartphone market in North America, Europe, Japan and other Asian countries as well as in the Pacific region saturated at 90%.

The growth of sales of mobile devices will continue, although much slower than even a couple years ago, at the expense of China, analysts say. However, the largest potential for growth has all the same India.

Without fundamental changes in the design of the smartphone or enhance their functions, the growth of smartphone sales will continue to slow down until it completely stops.