Netflix was named most popular TV series in 2018

Streaming service Netflix has named the most popular series in 2018. Only the top ten projects. 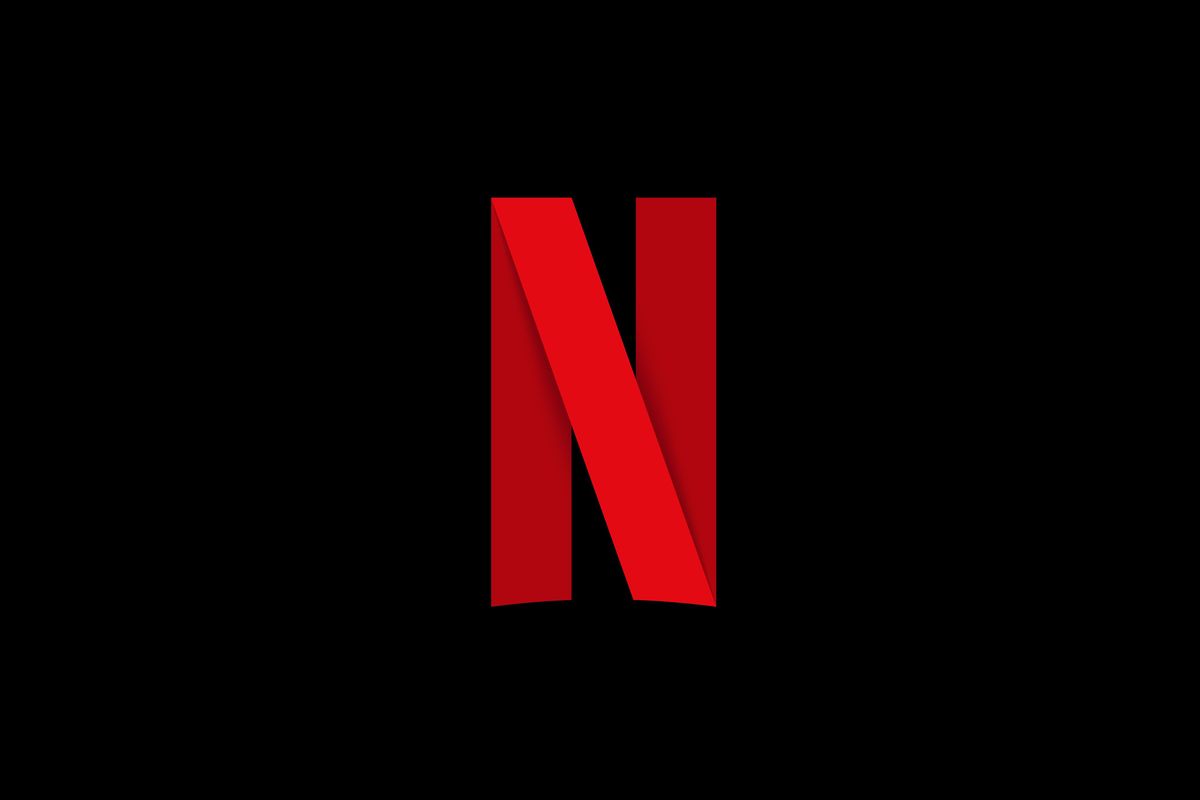 First place was taken by series “On My Block” (“In the area”). This comic project is about the lives of four teenagers from the suburbs of Los Angeles. All of them are either Hispanics or African Americans. Life in the suburbs is difficult, and every day they have to solve their problems and not to forget about study and about their status in the eyes of classmates.

One of the most famous series of recent years “13 Reasons Why” (“13 reasons why”) only took third place, losing the second part of “Making a Murderer” (“Creating a killer)”. In General, the list of the most popular projects Netflix 2018 look like this:

7. The Haunting of Hill House (“the Ghosts of hill house”)