Netgear has introduced the home router Orbi, which comes with a repeater, and the design

Typically home routers — a faceless black or white box, unremarkable in appearance. However, there are exceptions. New model Netgear Orbi is one of them. It is difficult to assume at first glance that we are talking about the router. 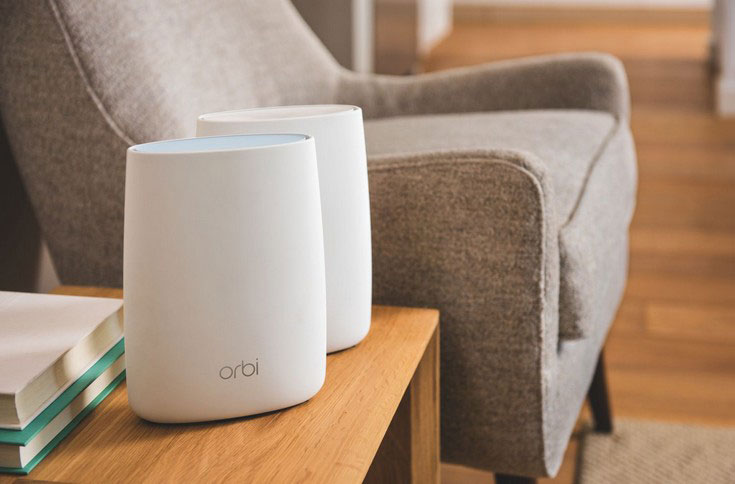 But Orbi is notable not only for the unusual design. The device is intended to solve the problem of insufficient signal in some parts of the house using one router. For these purposes, Orbi comes with a wireless repeater, which is called Satellite. Together they are able to cover up to 370 m2 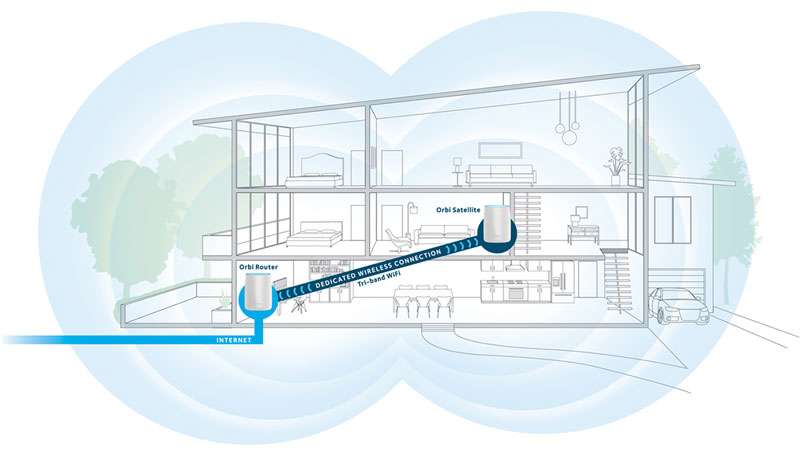 A distinctive feature of the Netgear Orbi is that the complete repeater uses the selected channel 5GHz to pair with the router, so that their combination did not affect the overall data transfer speed for connected devices.

Interesting way implemented and the system of finding the optimal location for the repeater. Orbi has a led backlight. So the first time you pair with the repeater, the backlight glows a different color depending on signal quality. 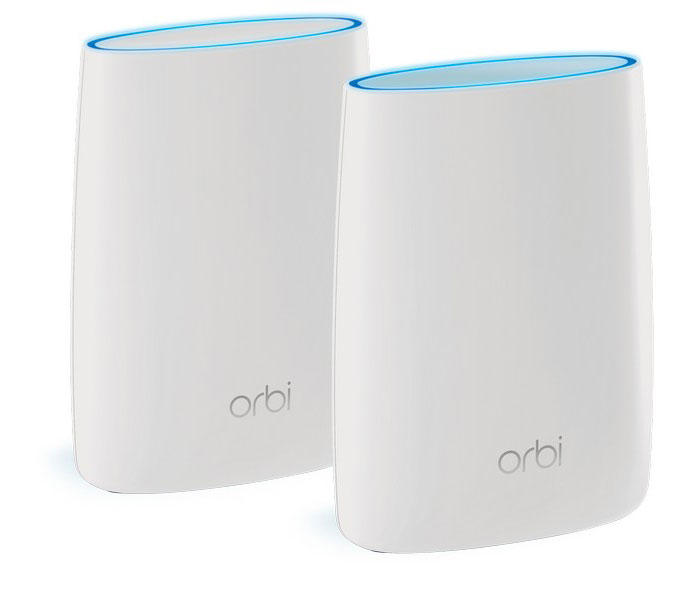