Never Alone: Ki Edition – the charm of the North

Outside the hot summer and snow can now be seen is that after a long flight or in a new series of “Game of thrones”. However, there are other options: remember Never Alone – last year’s indie hit from the PC and consoles? Now the game, get a subtitle Edition Ki, was released on iOS. And Yes, there’s a lot of snow. 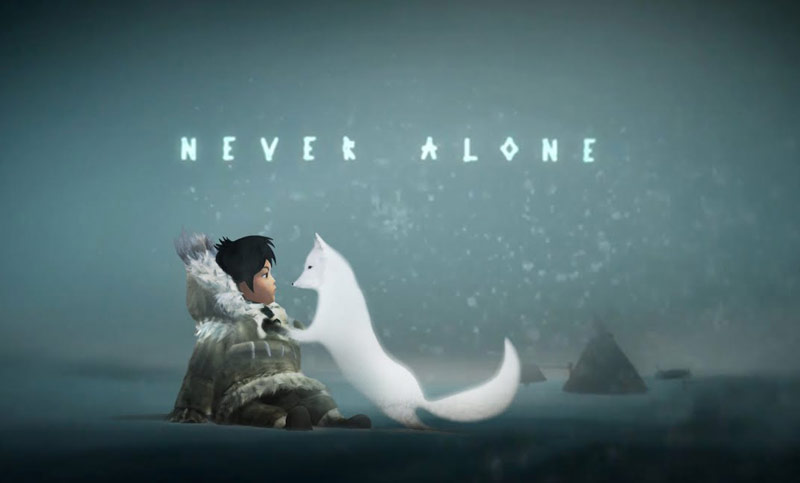 Alaska. In the vast lands of this region live girl Nuna from a tribe of Inuit. Have Nuny all is well until Alaska falls not fierce snowstorm is unusually fierce snowstorm. To save yourself, family and tribe, Nun embarks on a campaign to stop the cataclysm. The company to the traveler quickly stuffed white Fox – he knows how to summon spirits. Together, shoulder to tail, the doublet will go through all the hardships of the harsh North. 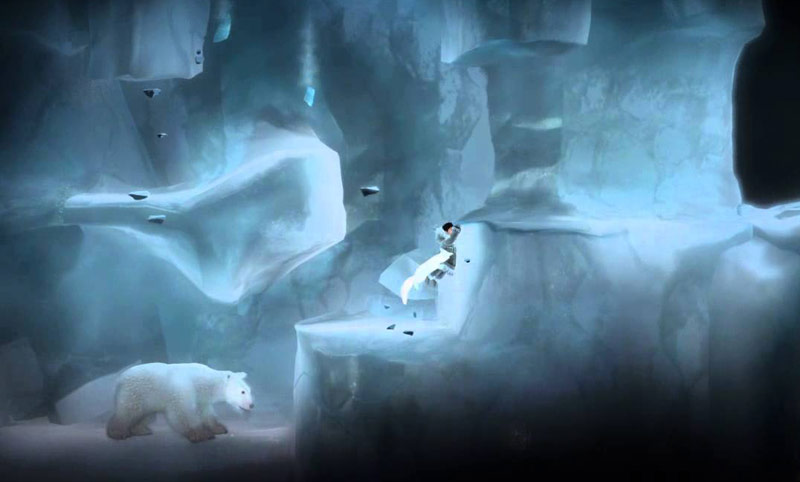 Never Alone came out in 2014, breaking the box office. The game was made in close cooperation with these elders of the Inuit, and it catches the eye: so was convincing and Alaska, and the element – evil, scary, but fascinating. With the release of the game has not lost a drop of charm, it’s all the same sorcerey platformer; the detailing on mobile, of course, a little easier, but the higher the sense of presence. 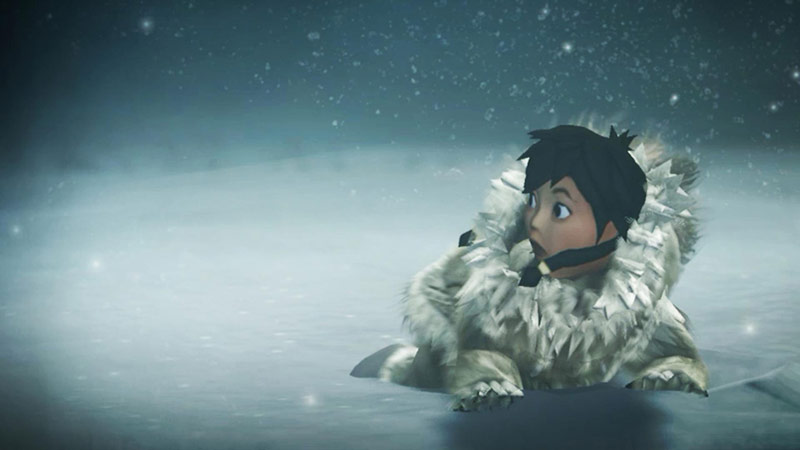 On the full width of the screen stretches snowcover – Noona (and scribe) feels at home here, but the player is new – at first I want to wrap myself in a blanket. Wild, never tamed nature in every scene: from the cosmic flashes of the Northern lights to a network of corridors in the belly of the whale. Call Never Alone beautiful to blurt out the stupidity of excess; Never Alone is not just pretty, but beautiful. 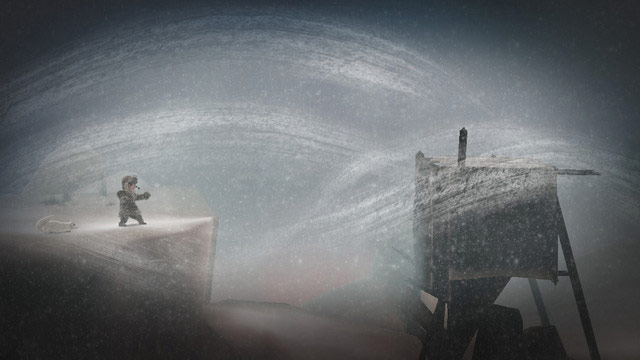 The game periodically interrupt the recorded revelation of the Inuit. Elders talk about the traditions of these lands: for example, the local villain, going after the girl – creature of local folklore. Just Never Alone about a half-hour interview with the elders, and every story like this looking forward to it: it’s always interesting to touch a foreign culture. 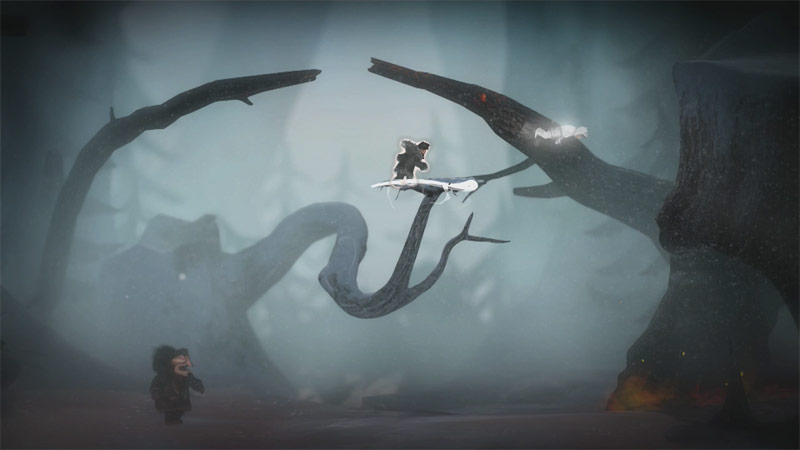 Despite all the charm of the game, critics two years ago he poured a lot of unpleasant Never Alone. Most likely, history will repeat itself and now moved to iOS, the project did not get rid of the main flaw – control. Never Alone – a typical platformer, where you have a lot of appeal to jump, climb, saddle and even the translucent spirits interacting with the Fox. By themselves, the button – switch between characters, for example – are competent and friendly, but be managed by a Noona and her pet is extremely difficult. Heroes do not obey, give a few extra steps (for a platform that is deadly) or, conversely, move excessively slowly. All this can be tolerated, but not for long – given the uncompromising complexity and sometimes wild pace, from Never Alone, sometimes you want to escape. Especially in those moments when the game requires well-coordinated actions of the two characters – there would be one Council, and the load else give a computer idiot who rarely will wait for appropriate solutions. 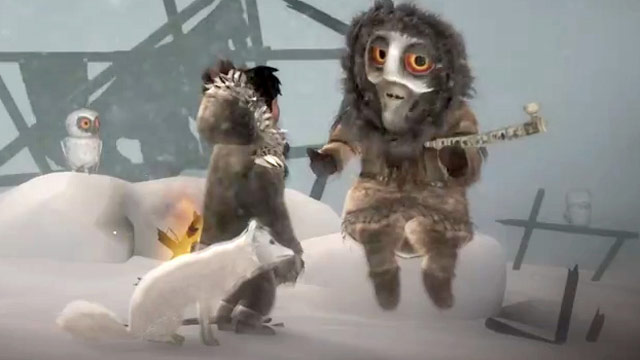 Most likely, the management and the clumsy mechanics of a platformer or two reasons why I love Never Alone not with the same force as final fantasy or, say, Journey. Games-meditations, and so much, but this is a case where gameplay really is not necessary and only hinders; uncouth baguette around some beautiful paintings.

In the end to do with all this, absolutely incomprehensible. On the one hand fascinating and beautiful game made not without regard to the real traditions of the ancient tribe of Alaska. When was the last time the game (and even indie) was in possession of such attributes? On the other hand it is very painful and sometimes, that here, boring, drabinova fingers on the screen. Platformers – not a good genre to mobile, but there is also the aggravating circumstances; look at Never Alone because someone else’s shoulder is nicer than to play. Once the price – cost mobile version 379 rubles, which is even a bit more expensive than the version for “steam, which, of course, prettier. However, if mobile – Never Alone will quickly put the phone and with great difficulty run on iPhone 5 and iPad 4. Not a lot of requirements for conventional, albeit insanely touching and beautiful arcade?