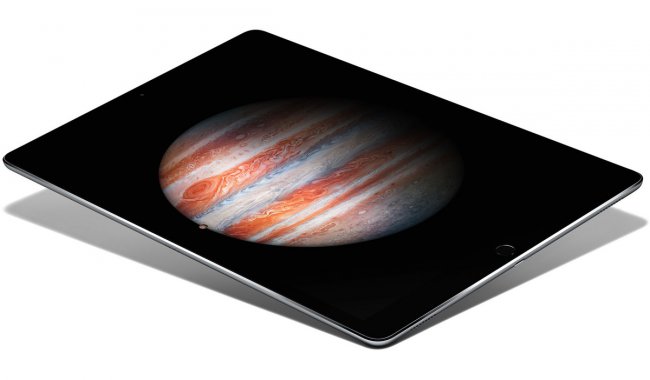 Very soon all those who are waiting for the iPad Pro, will be able to meet him, including the people of Russia. In order to stir up interest in the biggest of iPad, Apple has released a promotional video entitled “a Geta Big Universe”, which is already available on YouTube. Video will show you how well to have a large tablet on iOS is optimized for it applications. 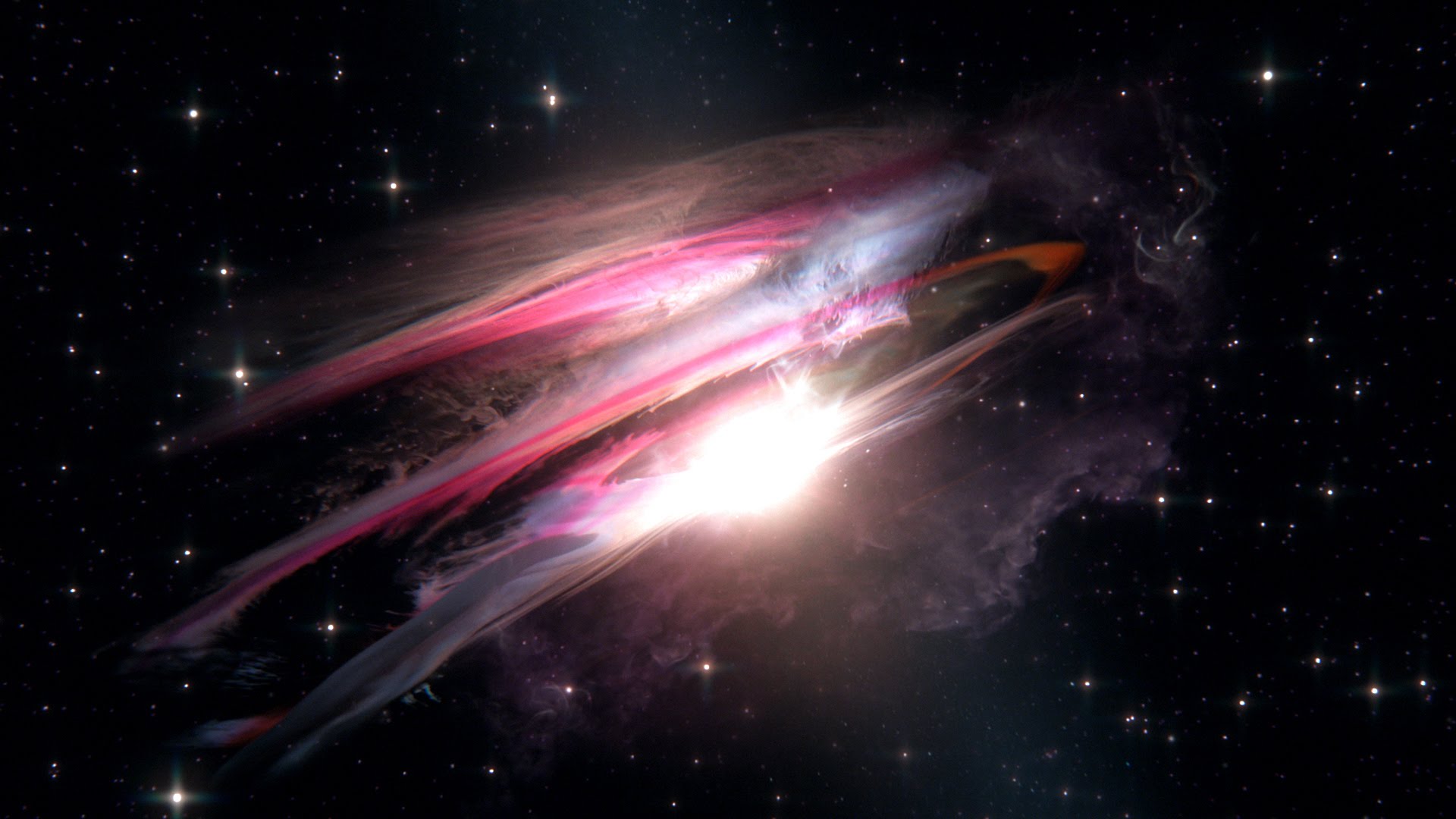 The App Store is full of apps that can open you the secrets of the galaxy. Pro Sky Guide and Star Walk are working with your iPad Pro. You will see these applications in advertising, but also you will see Apple Pencil and separation screen. According to Apple, the iPad Pro will raise your creativity and productivity to an unbelievable level. Let’s hope that this is true.

iPad Pro will go on sale tomorrow. The model with 32 gigabytes of memory and Wi-Fi will cost 64 990 rubles, and 128 GB and support for LTE will have to pay 86 990 rubles. Buyers of the tablet will also come in handy for Apple Pencil 7 790 rubles, but the cost of keyboard, compatible with tablet remains a mystery, but it probably also come in handy for the first buyers.