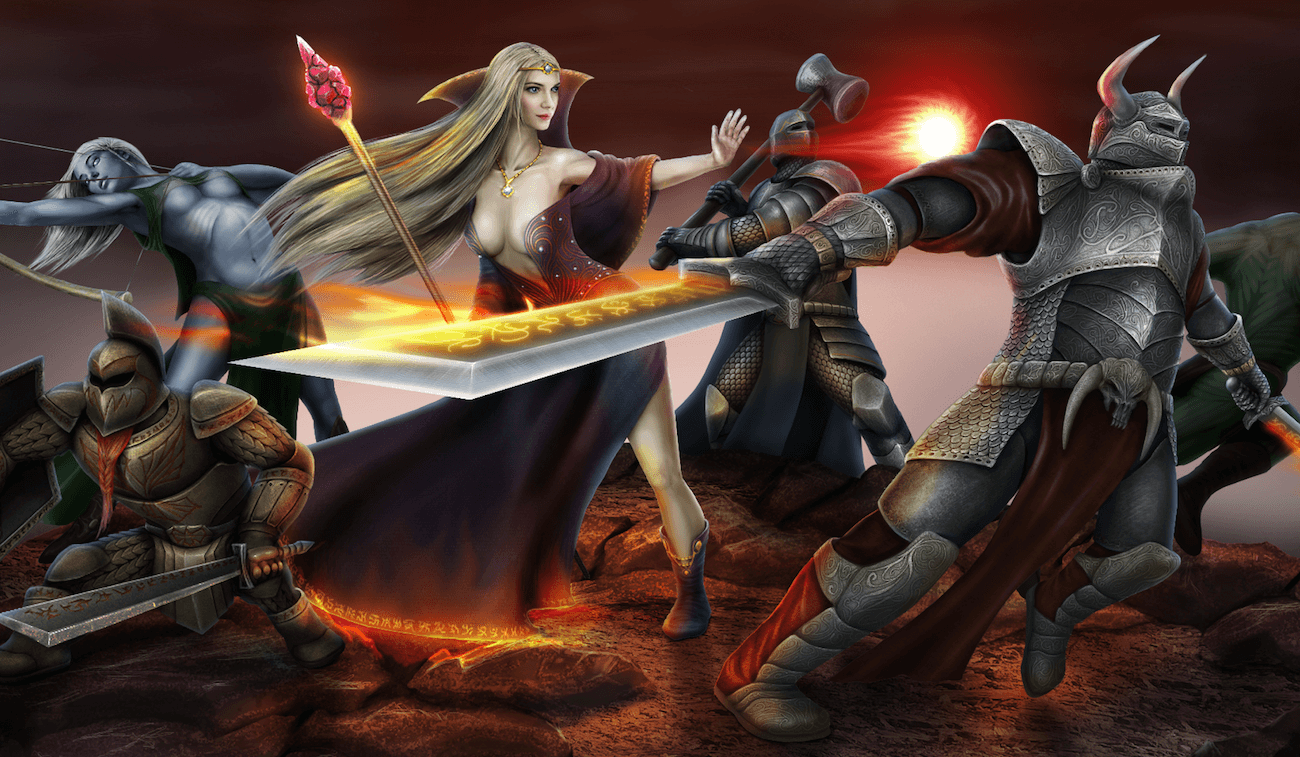 If you are too tired of boring casual game, you will undoubtedly appreciate the release of the famous game New Age for iOS, known among players as the “New era”. One of the first we managed to do the review, and what came of it — see for yourself.

Tactical RPG with 10 years of history and millions of registrations are now available for the iPhone and iPad, and with modern graphics, fun quests and incredibly interesting gameplay. Despite the “young age” of New Age mobile devices, the game has formed its own community and large user base.

Start playing is very easy: just select the race, class, and setting off to conquer the fabulous world of Aquillon. Because he is in serious danger, you need a good try, because the fate of the new world is entirely in your hands. 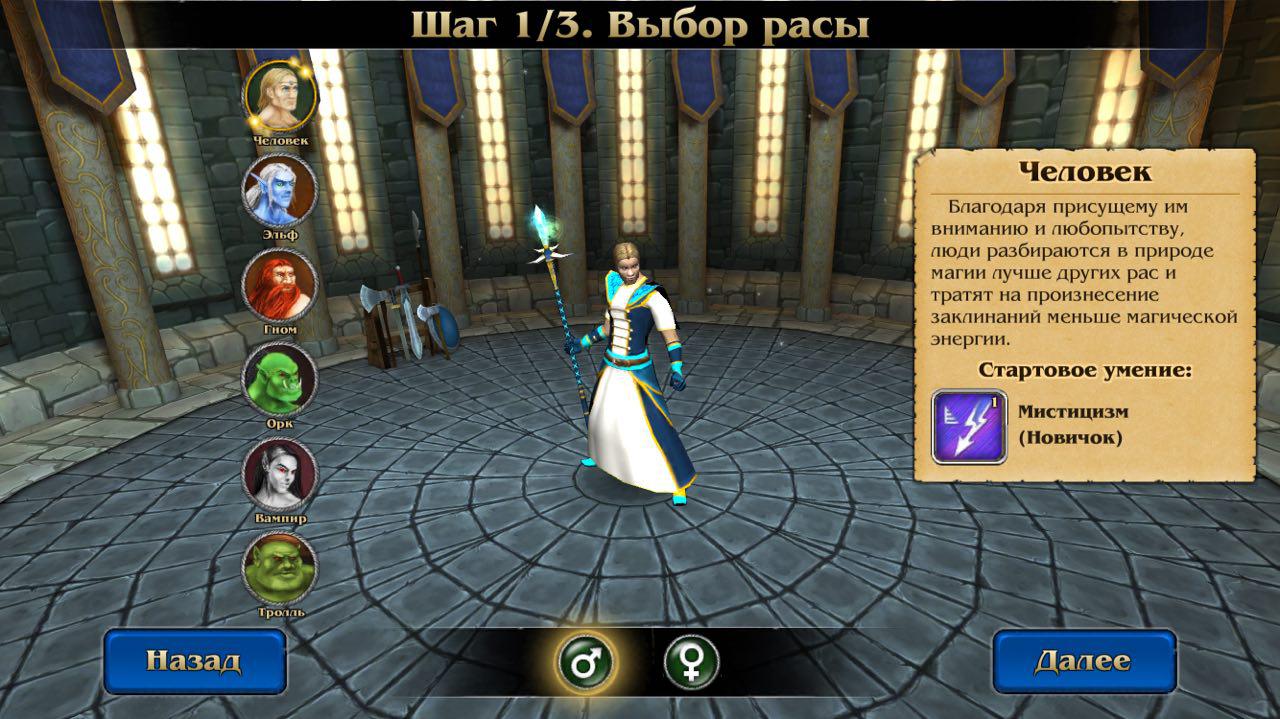 The city has everything to pump your hero to the max: Arsenal to buy a new weapon, the tower of magic for learning spells, the dungeon with the most ferocious beasts, an arena where you can fight other players, and many other useful objects. 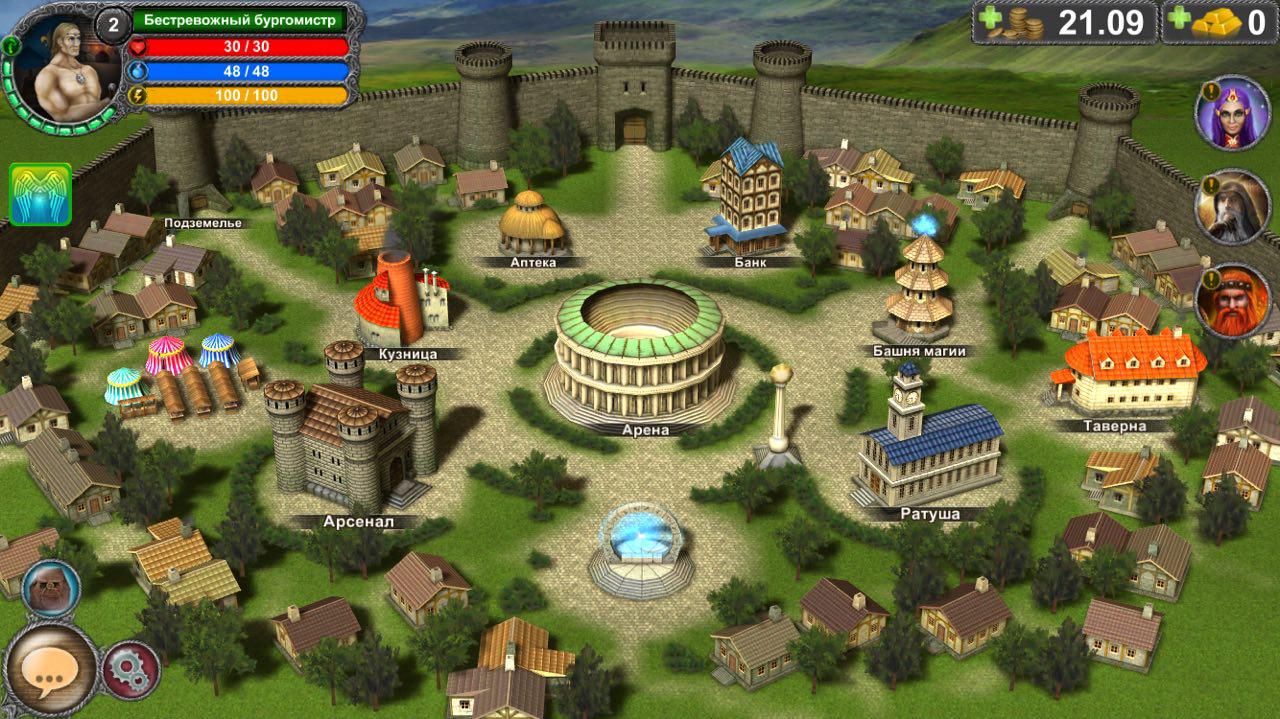 In New Age there is an interesting line of quests, and players really need to think about their implementation. Many jobs will force you to think even adepts, who have spent several years for the popular MMORPG. 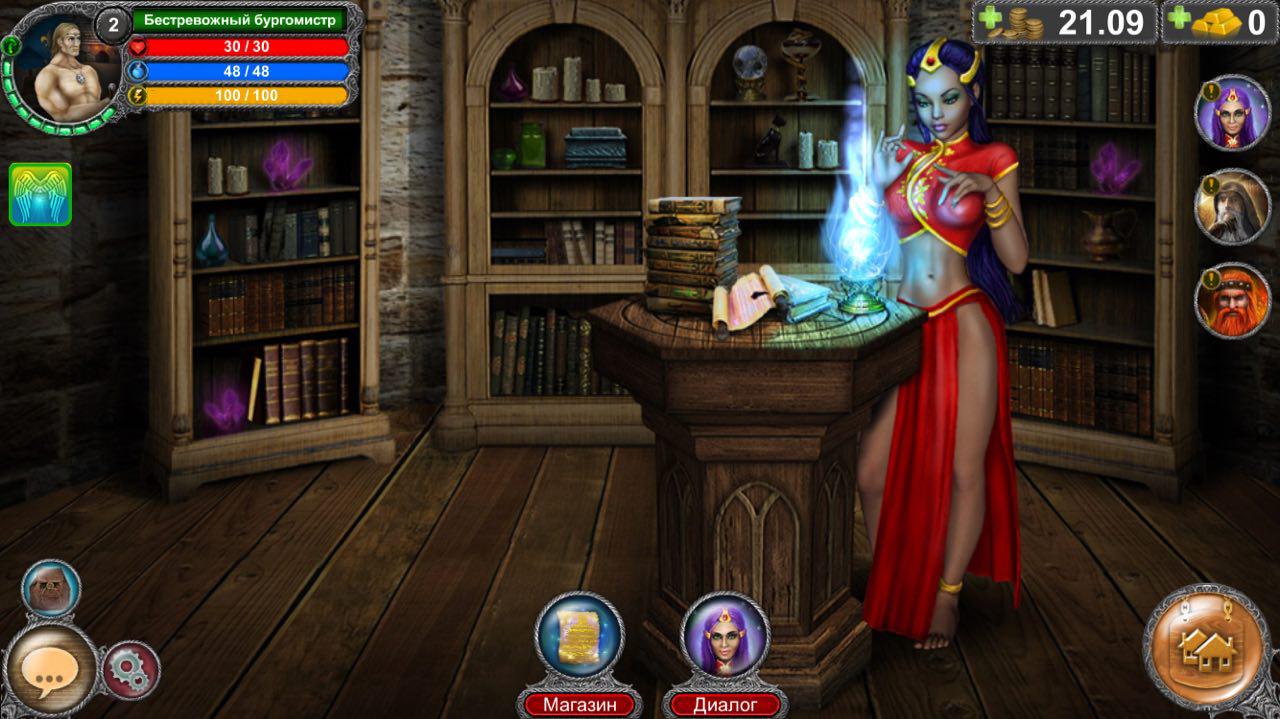 Battles are not the mindless “mash”, but a full-fledged strategic battle. You need to expect, how to approach, what skills to use, what units need to fill up in the first place. Think carefully about the moves — just one mistake could cost the hero lives. 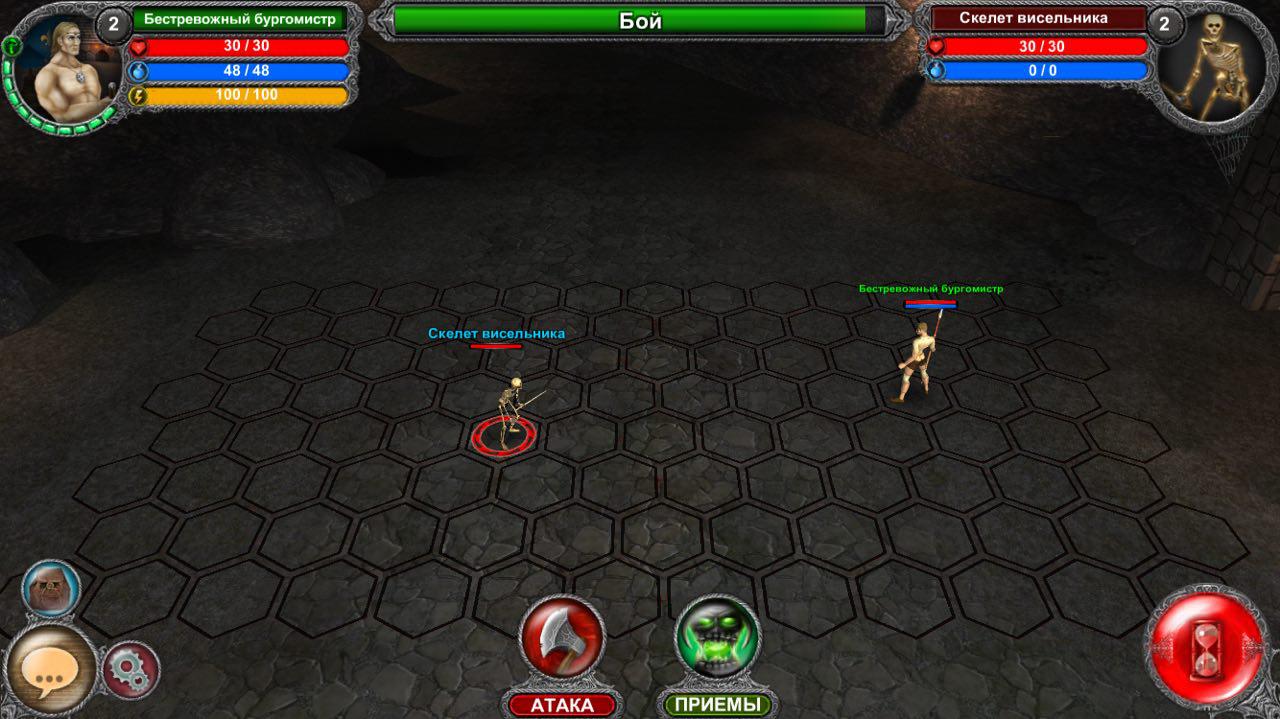 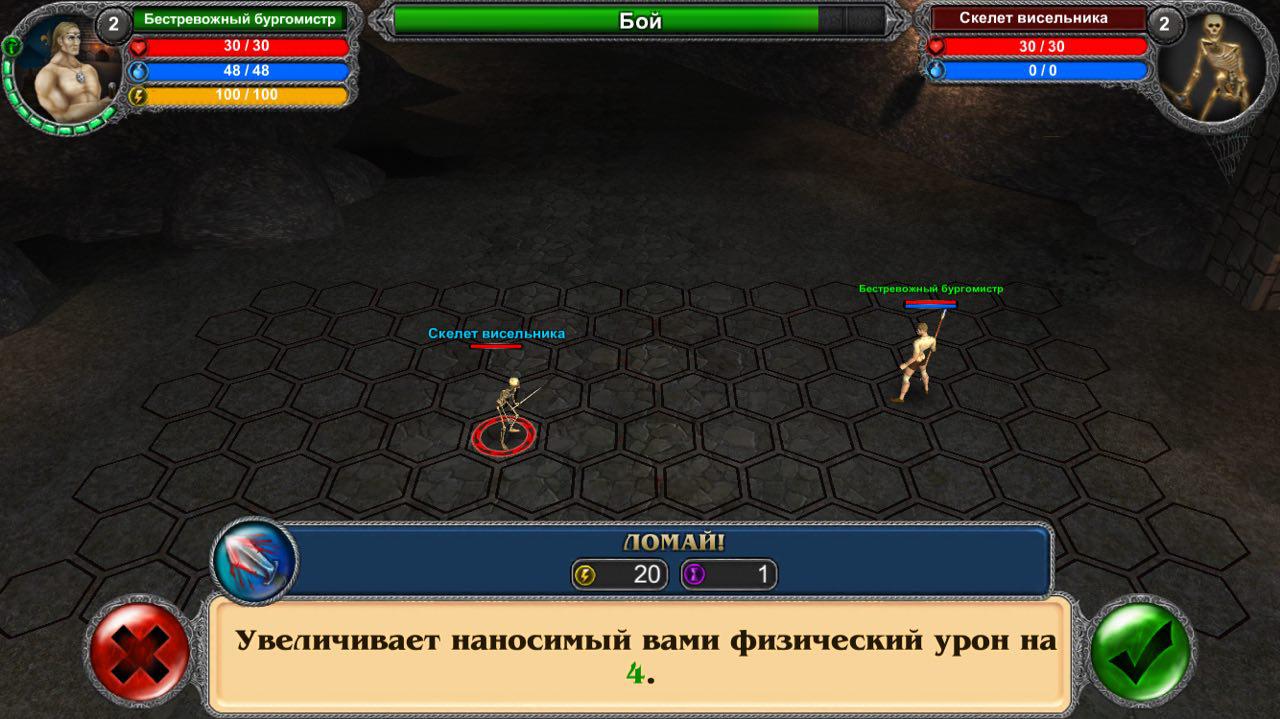 With the sixth level, you can go to the arena and begin to fight. Unite in clans and groups or create your own clan. In hero menu, you can view the inventory of available skills and other information that might be useful. 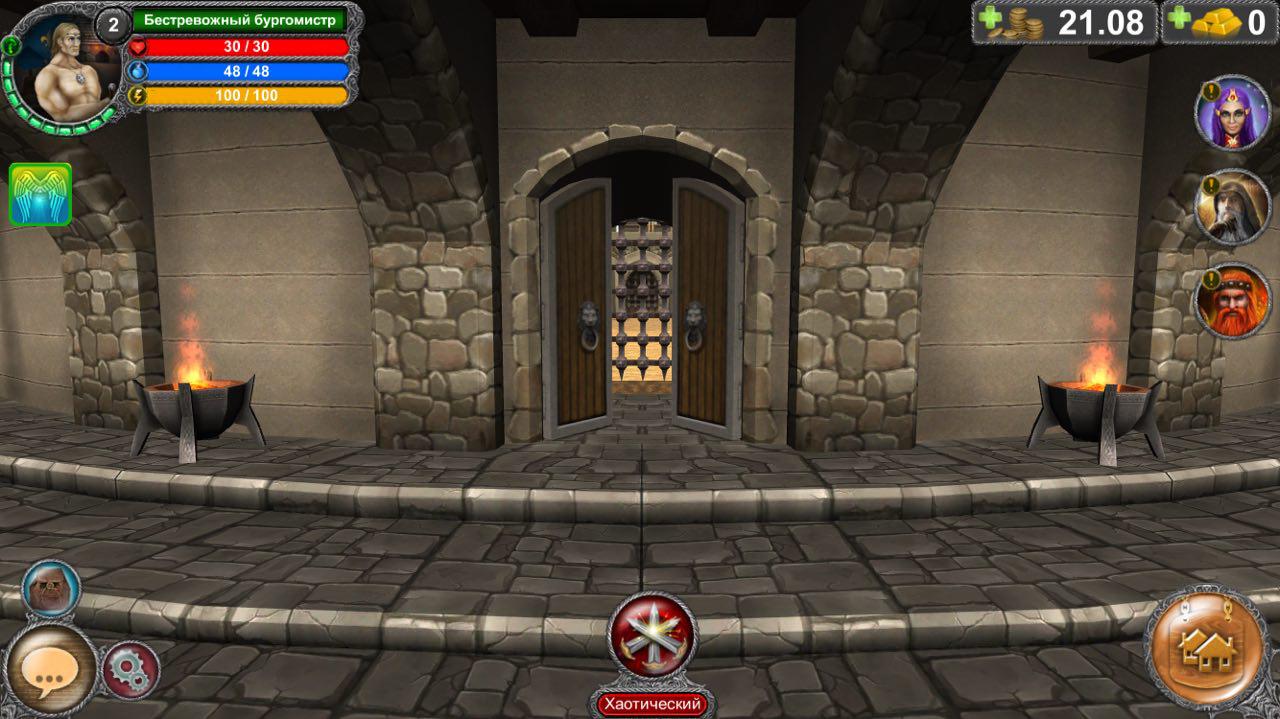 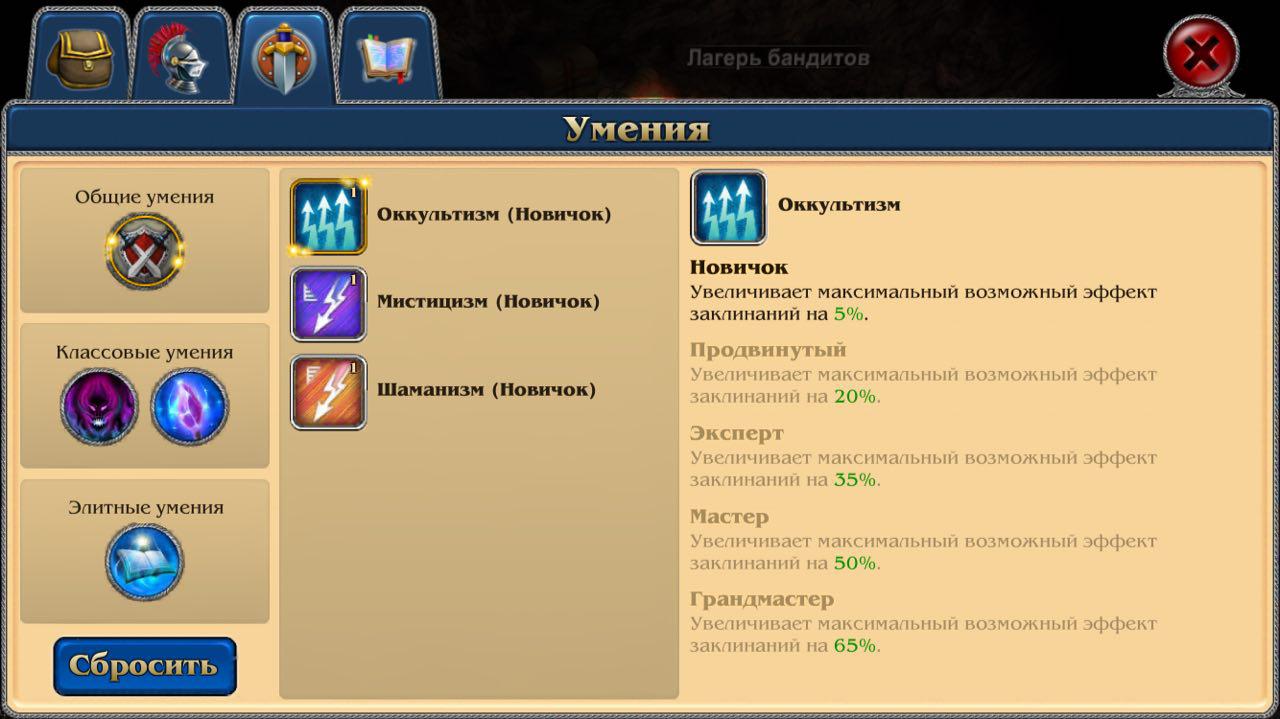 Once you buy the Arsenal in the… (well, you get the idea), you can go to the dungeon and start to bring down skeletons, monsters and other evil. With every minute the game more and put it more and more difficult. 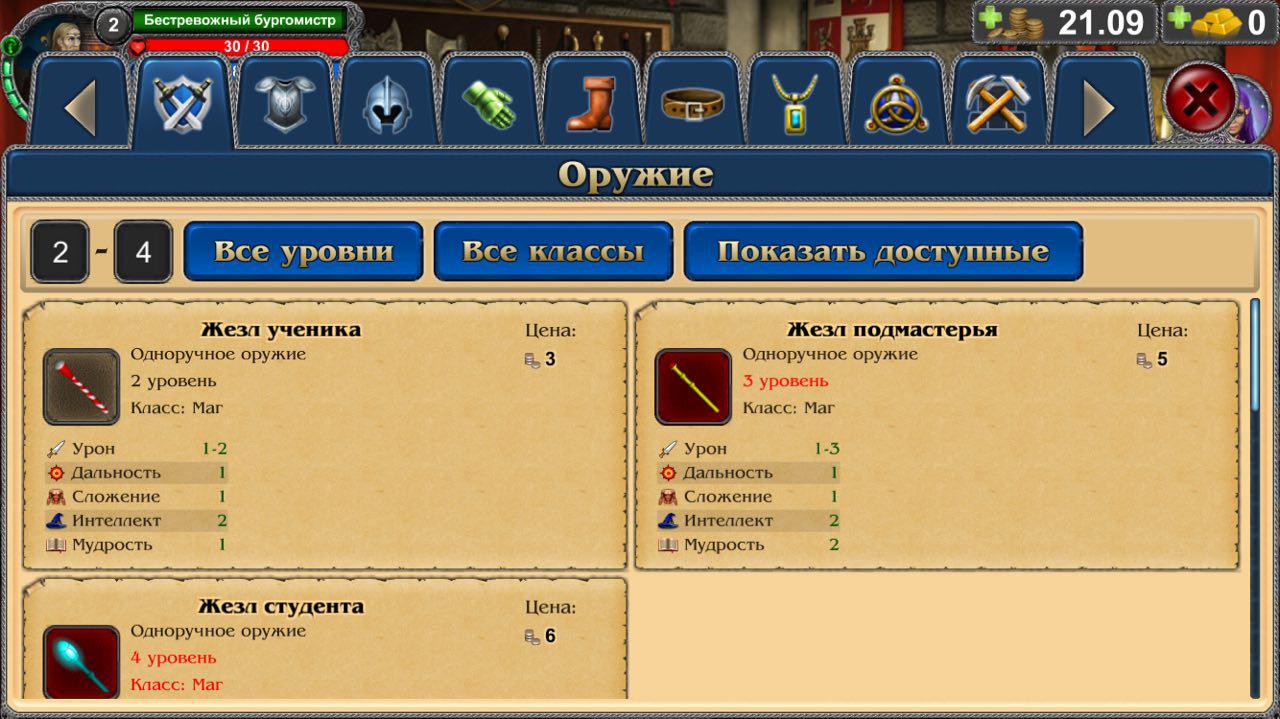 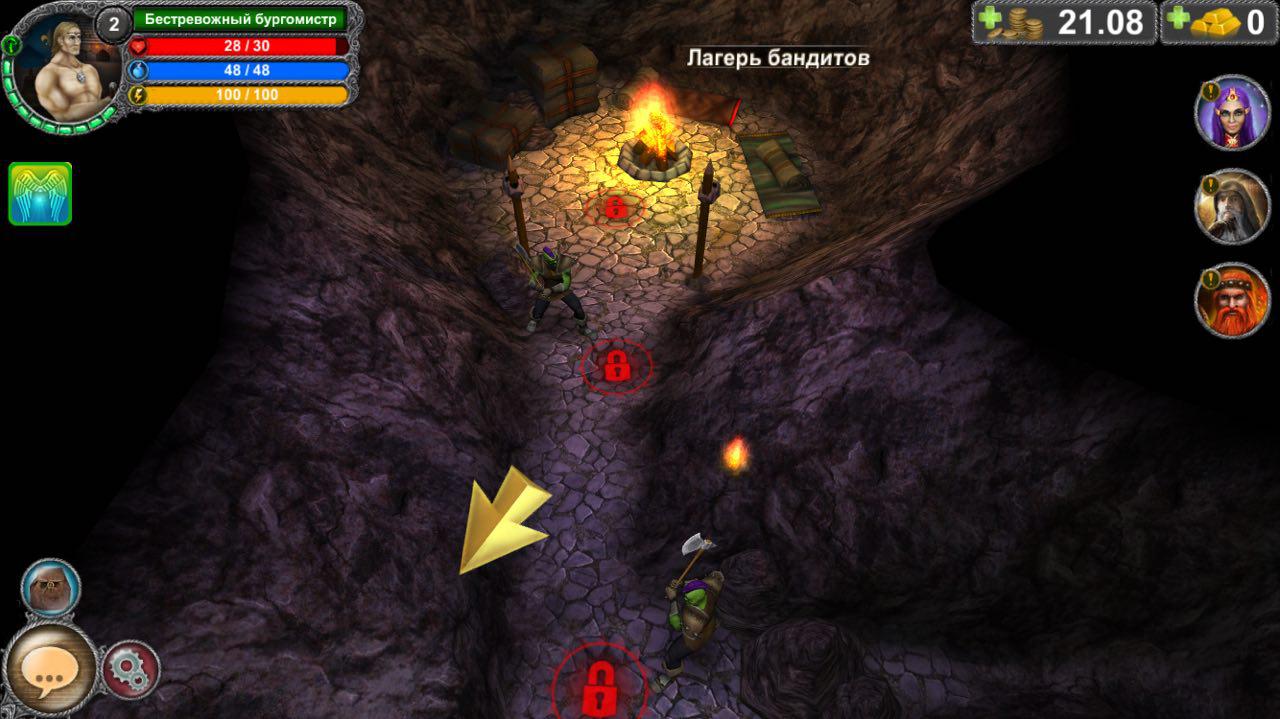 In addition to iOS, the “New era” also has a version for Android, which is available at this link. Worth a try yourself! Especially since the game is distributed for free.