Analyst Ming Chi-Kuo announced the release of the updated and AirPods wireless charging stations AirPower. Release devices planned for the first quarter of 2019. 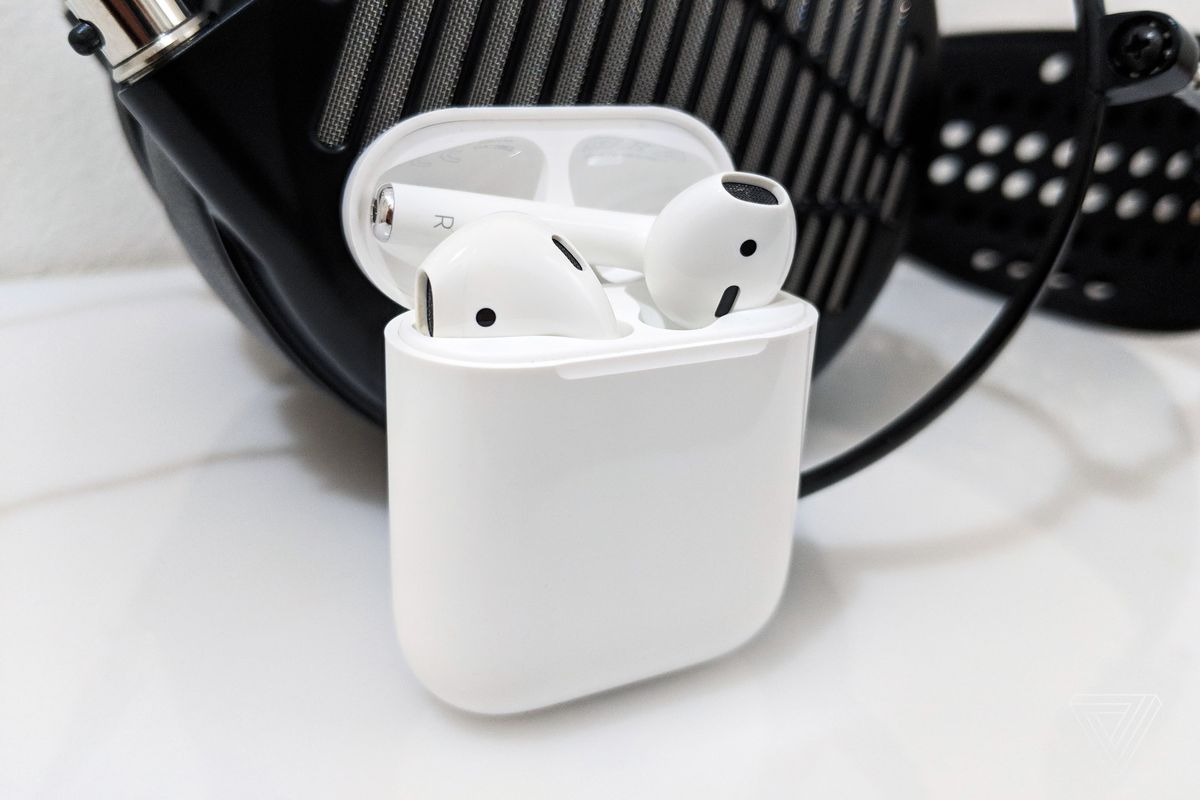 AirPods will receive a massive update in the near future. According to the expert Ming Chi Kuo, the new generation of headphones will be completely wireless, as their charging will be done via AirPower. The changes will affect not only the design (it will be only slightly improved), but also cover. It will be made of new materials that will support warmer. The device will be presented in early 2019, but its market entry may be delayed until 2020. Probably because the new components will change and price: Kuo considers that the cost of AirPods with cover could increase by 60 percent.

In addition, the analyst called AirPods most popular Apple accessory: the number of sold headphones to 2020 should be, according to forecasts Kuo, about 100 million.

As for AirPower, its release likely to take place also in the first months of 2019. The device was announced in 2017, however, due to problems associated with the malfunction of the device and excessive heat, its release was postponed.