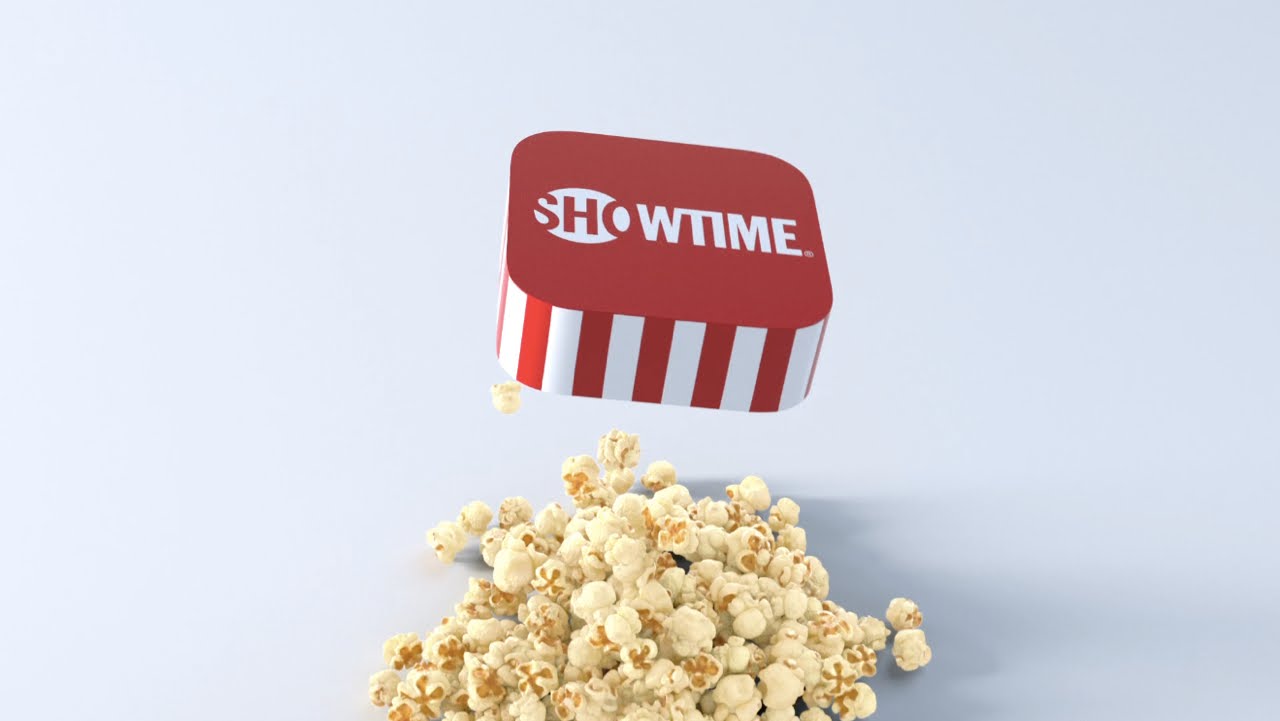 It seems that Apple itself can’t get enough of his impressive new Apple TV fourth generation with support for Siri, and apps. Today on YouTube, and American television has a new advertisement in which a set-top box once again appeared in all its glory.

This time Apple decided to focus on a priority component of the new generation of the product like apps. In creative ways the authors of the video told us about how you can extend the functionality of your TV, if you install the console applications and games.

Does a similar video on Russian television, we can not say: there are not many among us avid viewers. But if you will see — we will be grateful if you tell me about it in the comments.