In 2017 Apple is going to completely rethink the design of their smartphones. Instead of the aluminum enclosure, the iPhone will get a new glass case and OLED display. According to a patent application Apple, the screen of the phone of new generation can be equipped with built-in sensors ambient light levels that allows you to create display “edge to edge”. 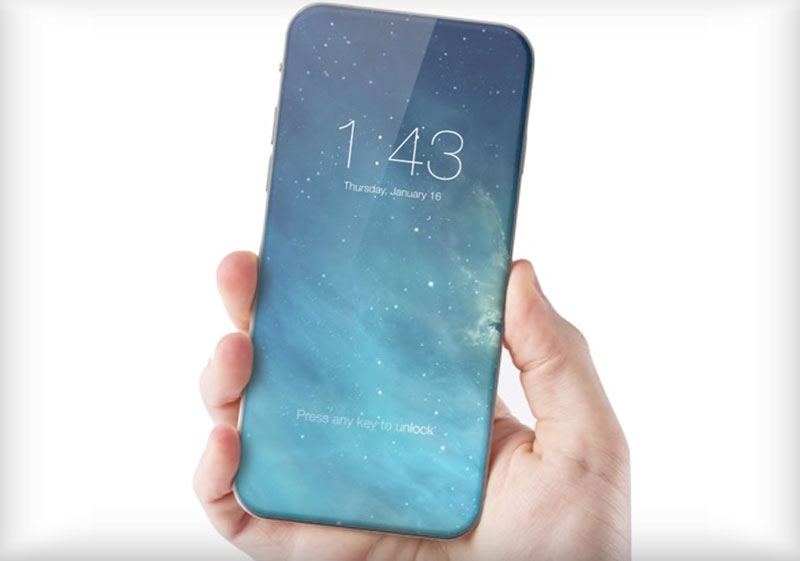 Apple is working on a display panel, which will include light sensors. This is evidenced by a patent issued by the Bureau on registration of patents and trademarks of the United States. The patent number 9466653 described a screen with a built-in ambient light sensor that controls the automatic adjustment of brightness according to current lighting conditions.

As conceived by Apple engineers, future devices may be deprived of a separate sensor to control the brightness level. The display will be able to define and adjust settings. The design of this screen provides for the introduction of an additional layer that secures the ambient light level.

In the beginning of the year, influential blogger John Gruber said that 2017, Apple is planning to radically revise the design of the smartphone. The new generation of “Apple” devices will be one big display panel with no margins on sides and technological holes for the light sensor, camera and speaker. While Touch ID will be embedded directly into the display.

Gruber is not the first who reported about the massive redesign of the iPhone next year. In April, a reputable KGI analyst Ming Chi Kuo said that Cupertino has decided to revise the design of the smartphone, completely changing the form factor. According to him, users will find “an entirely new form factor with edge-to-edge screen and more comfortable grip”.

In September, the newspaper The New York Times wrote that the future iPhone will get a display “edge to edge” button and biometric identification embedded directly in the device’s screen.