The portal Tom’s Guide did a detailed review of the performance of the iPhone XS iPhone XS Max, thanks to which became known the details of the Autonomous work device. During the presentation Apple said that the iPhone XS will last for 30 minutes Max and XS – 90 minutes longer than the iPhone X. 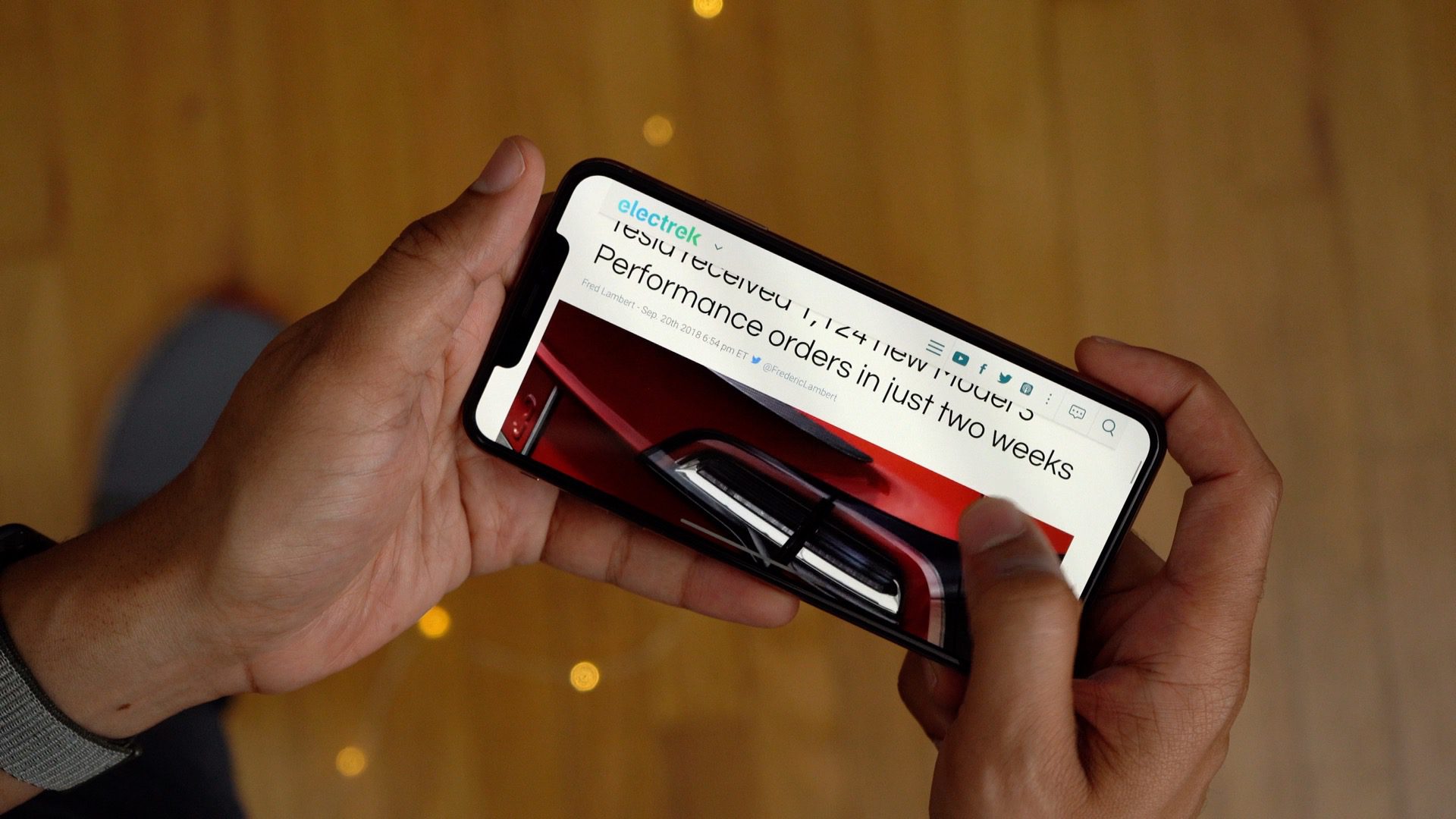 From a review Tom’s Guide, it became clear that the actual time of Autonomous work is not the same as the claimed. During testing on the iPhone XS and XS Max brightness of the display was set to 150 NIT, and the functions of aftertaste and True Tone was off. Devices worked continuously on the Internet.

In result, the iPhone XS is able to hold out for 9 hours and 41 minutes, and XS Max worked for 10 hours and 38 minutes. For comparison, last year’s flagship – iPhone X lasted 10 hours and 49 minutes. Apple 2018 lost on battery life to its predecessor. 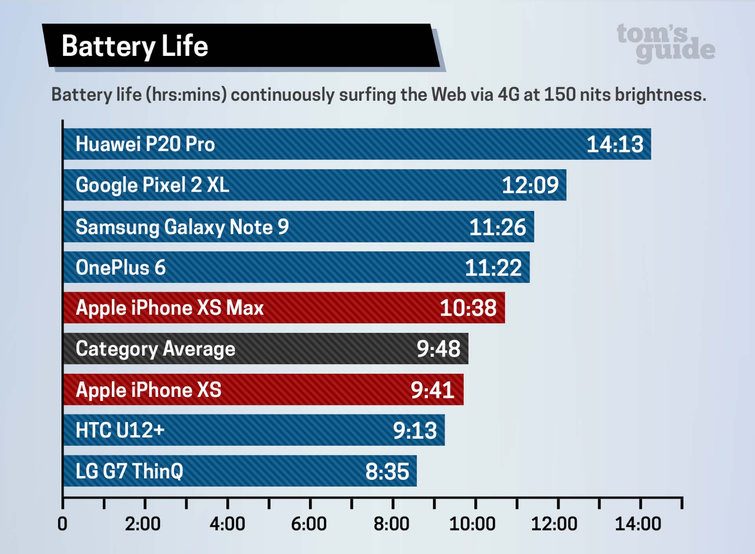 Compared to Android devices exceeds the iPhone XS is HTC U12 + LG ThinQ G7 average of 7 minutes, and iPhone XS Max exceeds 50 minutes, the average value of the autonomy of smartphones. Both gadget from Apple has been noticeably smaller than the OnePlus 6, Galaxy Note 9, Pixel 2 XL and P20 Pro.

The battery life may vary depending on which task performs a smartphone. But Apple claims that the iPhone XS can provide up to 12 hours of Internet surfing, and the model XS Max – up to 13 hours. Test Tom’s Guide showed that no device has been the amount of time stated by Apple, that’s why in the description of autonomy uses the preposition “to”.