Bloomberg recently reported that, in addition to the expected iPhone 8, for the fall presentation will show an updated Apple TV set-top box with support for 4K video and next-generation Apple Watch with LTE module and SIM card.

The new information came from Bloomberg.

An updated Apple TV will be one of the key products presented at the September conference. The main innovation will be accelerated processor, able to play content in 4K resolution. The new resolution will allow to significantly improve the video quality. Apple is also testing a new version of app TV, which was launched at the end of 2016. According to rumors, it must receive support services, a video content in real time. 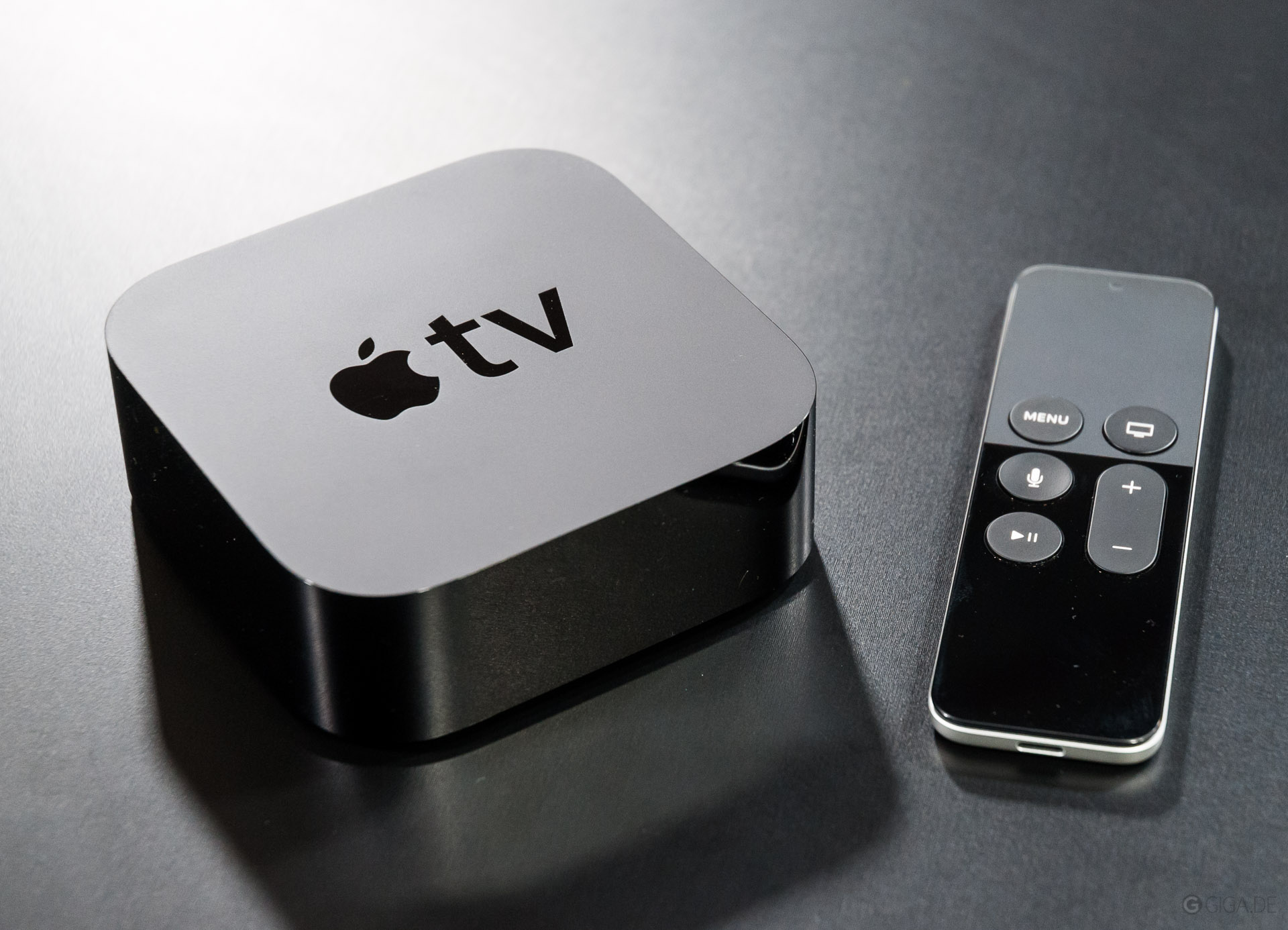 Earlier in the HomePod firmware has already found confirmation that the updated Apple TV will get support for HDR-video.

Also Apple is in talks with film studios about updating the movie collection in iTunes, so they gained support for the new resolution. This fact has been indirectly confirmed by the screenshots of the purchase history iTunes. Apple is also discussing plans to introduce 4K resolution to a third party application such as Vevo and Netflix.

Blomberg noted that Apple has recently hired several key figures in the field of video and TV set-top boxes.

In January, the company was taken under the wing of Timothy Tverdal, who previously worked at Amazon over Fire TV console. In June, the company hired Jamie Erlayt and Zach Won a Hamburger, the former presidents of Sony Pictures Television.

In General, the autumn is planned rich in novelties. Apple fans will see three new iPhone, the new Apple watch LTE, smart column HomePod, updated Apple TV with support for 4K video and an iMac Pro with a 18-core processor.